He became a monk when he was a teenager, and became a Buddhist photographer: there is nothing to see through the dust, but the fate 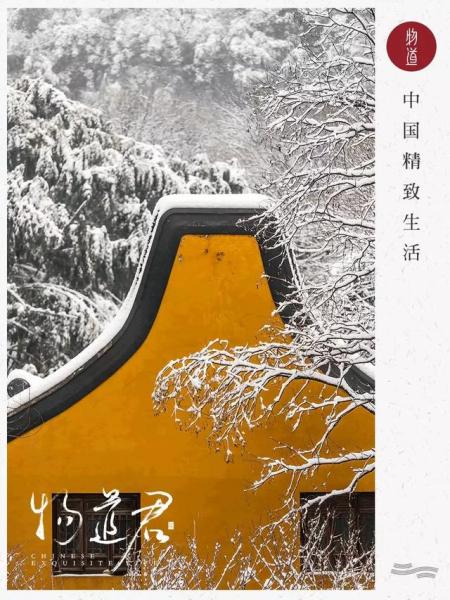 Where the heart goes, where it goes.

This monk, with a bad name, was born in 1996, but has been a monk for 8 years. At the end of this month, he will graduate from Hangzhou Buddhist College and continue to practice in temples.

He also has an identity, a photographer.

A fan said: "I used to think that the Buddha was high above him. After looking at his photos, he found that the Buddhist family was also very approachable and was right there." 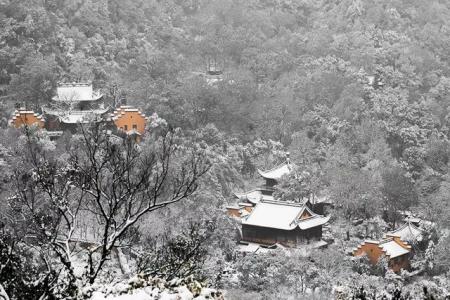 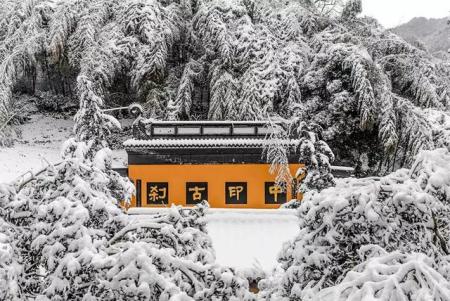 But Master Xiyuan said that every time he took a SLR to go out and take pictures with him, he always caused tourists and pedestrians to look and question :

A monk is so busy?

Can you even be a photographer?

Is he a fake monk?

"The public's misunderstanding about monks is still very big."

The monk's life is different from the mundane life, but he is also a free man. 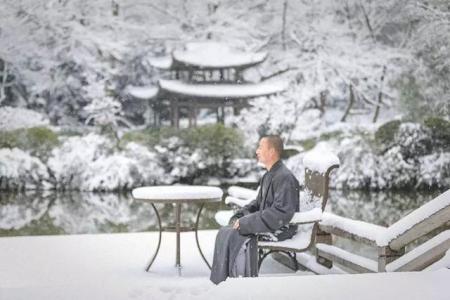 Xi Yuan Master was not yet an adult when he became a monk. He was still in junior high school in Taizhou, Zhejiang Province. He often accompanied his classmates to play in Changling, Yuling, Wenling, Changling, and met the abbot Changjun Master of Wanfo Temple in one or two.

Shaved hair in 2011, formally converted to Master Changjun, and began a monastic life. Later, he was admitted to Hangzhou Buddhist College to study. 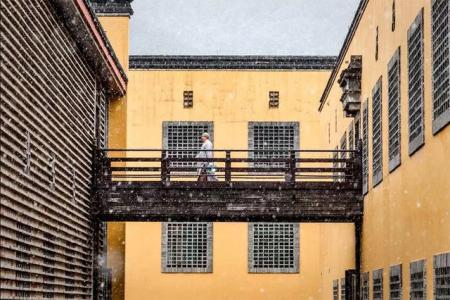 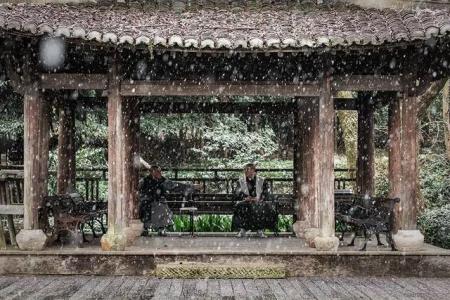 "Why did you become a monk at a young age?" This is where many people are also me, confused. But he said that there is no special reason, nor is it experiencing hardship and seeing through the dust like the TV show.

It is true that there are people who have become monks because of this opportunity, but not only themselves, but many fellows around them, but also because of a "fate" character, or choose a quiet and ordinary life.

Mr. Xiyuan liked Buddhist culture, watched novels, and watched the TV series "Journey to the West" since he was a child. He also felt inexplicably, yearning for a monk life with a meal and a drink. 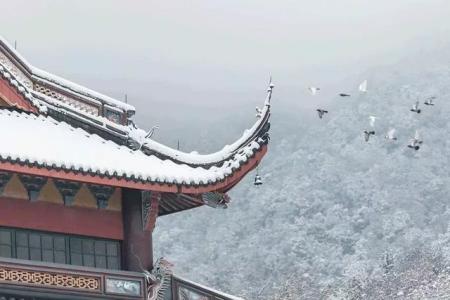 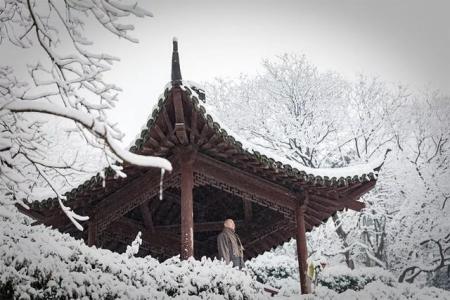 "What should I do if I become a monk when I am young?" I couldn't help asking him.

"Monk is free, not a monk for a lifetime, you can return to vulgar as you wish."

Life is short and I can live according to my own heart. At this moment, it is not a kind of happiness. 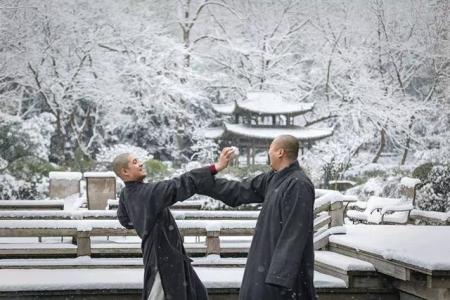 He wondered if he could do the same, shoot the brothers sweeping the floor, reading the scriptures, attending classes, playing snowball fights in the snow, and recording the Buddhist life that he saw as a monk. So he used the rest time to study photography and take pictures in nearby temples. 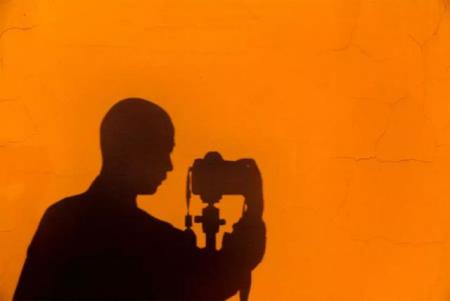 Now he is a monk and a photographer.

"Can a monk also be a photographer? The monk ’s morning bell and twilight drum, blue lantern and ancient Buddha, after this life, when can he enjoy a wide range of hobbies?" 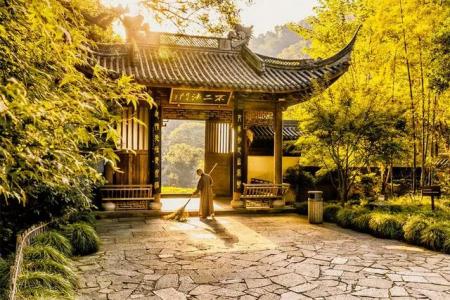 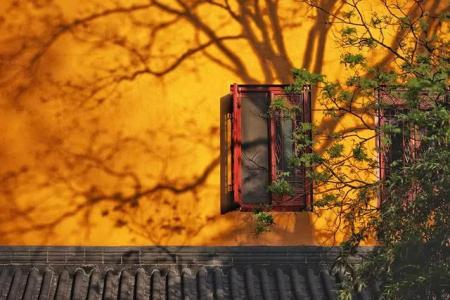 Xi Yuan Master believes that monks are also free people. In the past, monks, in addition to abiding by the Buddhist commandments, also wrote calligraphy, learned to draw, and played the piano and flute. Now they are just advancing with the times, learning electric music, music or photography.

"Monks are not indifferent to anything, but they are not clinging or eager." They also have their own true dispositions. 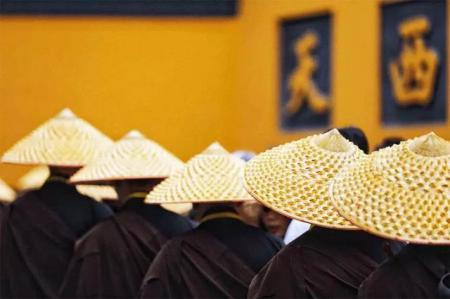 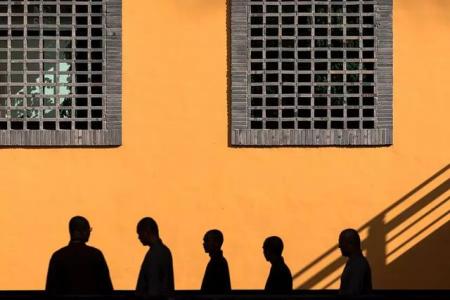 Wu Daojun also brought other puzzles and questions to the mage :

1. Can monks use mobile phones and cameras?

Monks must abide by the commandments and jungle regulations, but monks also use mobile computers, or do they have to fly pigeons? However, when there are more people, we will not use mobile phones to look at them, so as not to have a bad impact on Buddhism.. 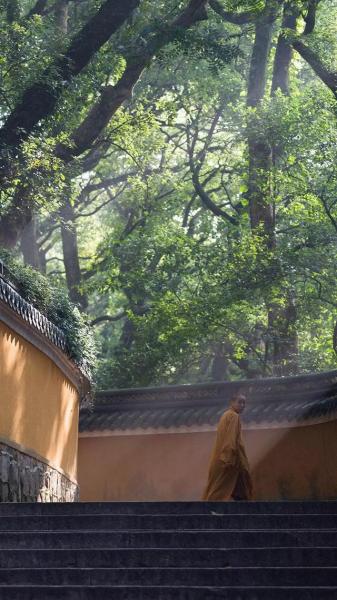 2. How can I have time to go out to take pictures when my practice is so busy?

I study at Hangzhou Buddhist College, I have a rest day. I can go out in the morning or afternoon on a weekend, but I have to finish my homework. Because I ’m a monk, I ’m always taking pictures when I go out, so I usually go to the surrounding temples.Shangtianzhu, Yongfu Temple to take pictures, and occasionally go to West Lake and Jiuxi. 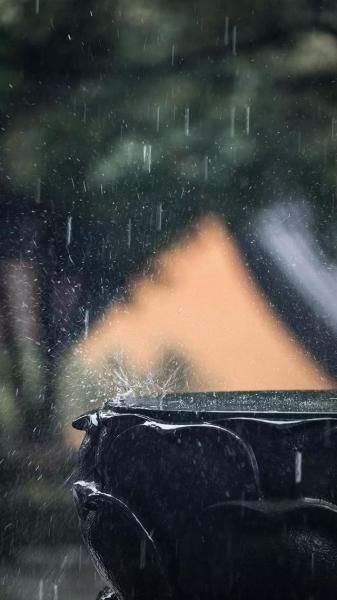 3. When visiting a temple as a tourist, I often see a sign saying "No photo taken". Is there any taboo?

Generally, “prohibition of taking pictures” is in the temple, or near the statues of Buddha and Bodhisattva, because there is a saying that taking pictures is disrespectful to Buddha and Bodhisattva. There are also some cultural relics protection units. In the past, cameras were equipped with flashes.Protection of cultural relics. I went to the temple in the temple, and I didn't take photos easily. When I met a monk, I didn't take photos randomly. This is also a respect. 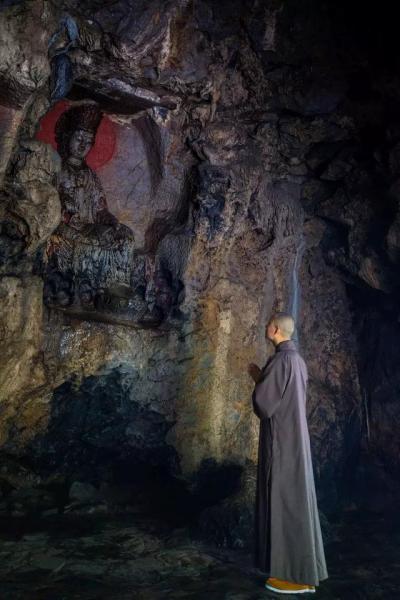 4. Why do I need an accompaniment when I hear a knock on a wooden fish, or use a dulcimer, Sheng, flute, gongs and drums?

We call it "done, wooden fish, drums, etc.", similar to the beat, controlling the speed and rhythm of singing, making the singing more solemn and orderly. 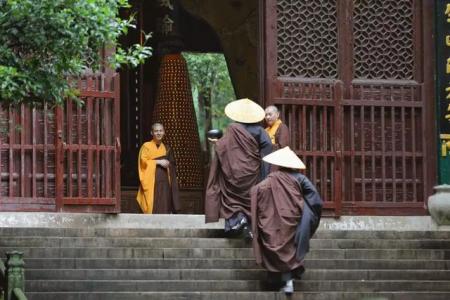 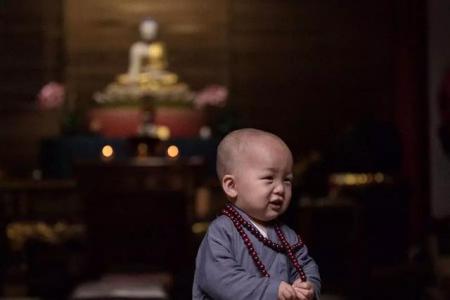 5. Monks recite the scripture, sometimes it sounds like "singing". Is it too fast, or can it be chanted?

There are "reciting," "reciting," and "singing." Some "praises" are sung. We call them "Vatican." There are also emotional ups and downs, as if the Buddha was telling us the story in the scriptures., You will feel the same, just like reading poetry. 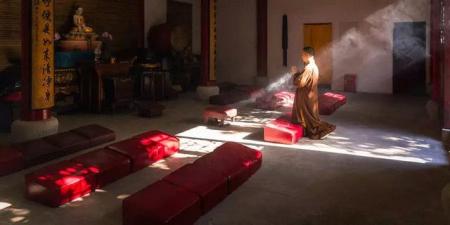 6. Is there any difference between a Buddhist academy and a monastery?

Buddhist college is a place for monks to study, and monasteries are places to practice after studying, but that is not to say that buddhism colleges only study and do n’t practice, monasteries only practice and do n’t learn, but they have their own emphasis. But as a monk, wherever you go, you practiceShould take into account both learning and learning. 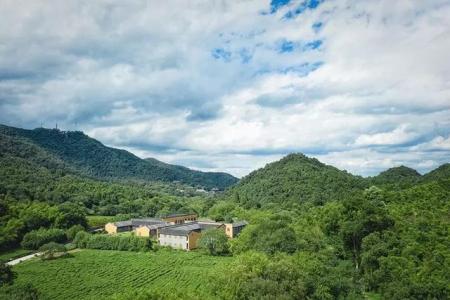 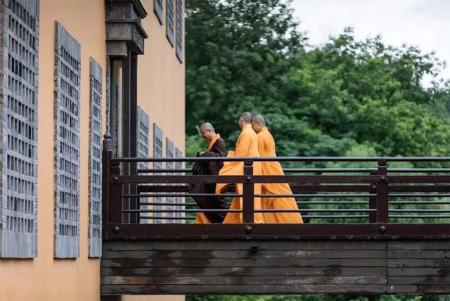 7. Does the Buddhist Academy also study art? Do you need to take an exam to study Buddha?

Buddhism colleges are Buddhist colleges and schools of the same nature. There are churches, art schools, painting, calligraphy, and sculpture, as well as music Vatican colleges, foreign language schools. But our art is more inclined toFor Buddhism-related issues, you have to take an exam and write a dissertation before you can graduate. 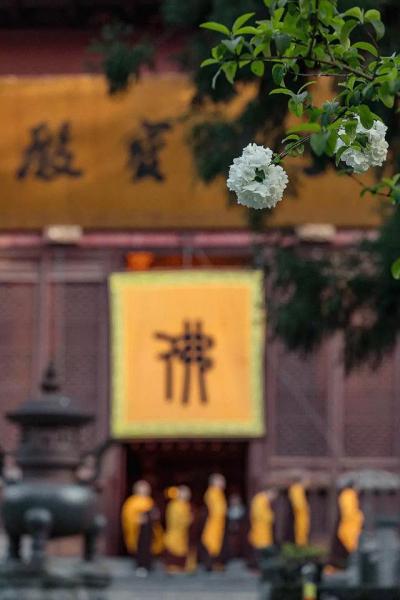 Monk is not perfect

The interview is about to end. I remember a fan who once asked the mage, "Did the monk let go of everything?" 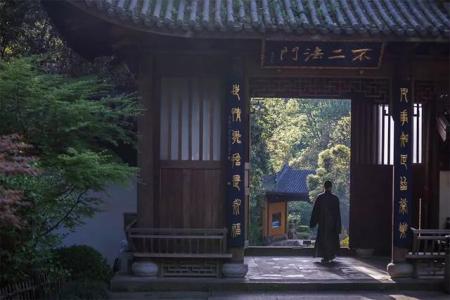 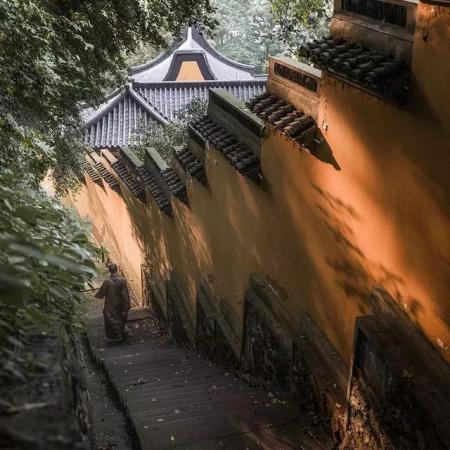 Secular life is also a spiritual dojo. There are pressures, desires, and annoyances. Although it is difficult for us to change the external environment, we can change ourselves and our hearts. Listen to music, watch the scenery, do sports. I want to open, let go, futureCan go firmly. 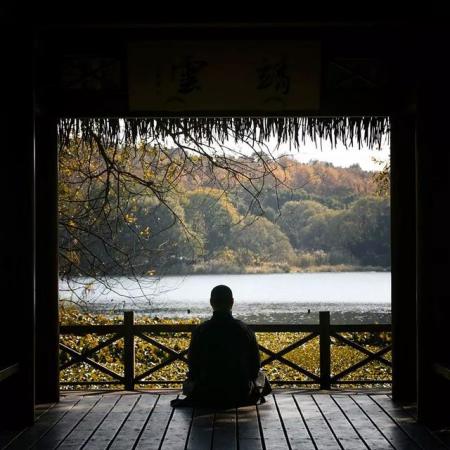 The text is original and authentic, the picture is provided by the "Xi Yuan Master", and the copyright of the picture belongs to the original author.