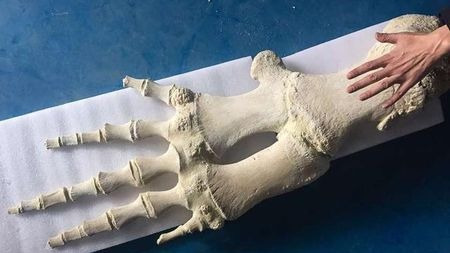 Why do whale fins look like human hands and have five fingers?

A child's shoe asked me a very interesting question-why do whale fins look like human hands? 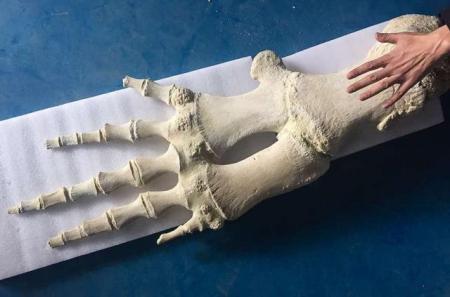 This question is a cold knowledge in itself, but there is still a little bit of rigor. Although everyone likes to think of whales as fish and is also called whales, I generally call them whales because they canNot a fish, but a real mammal.

Whale and pig are the same ancestor? 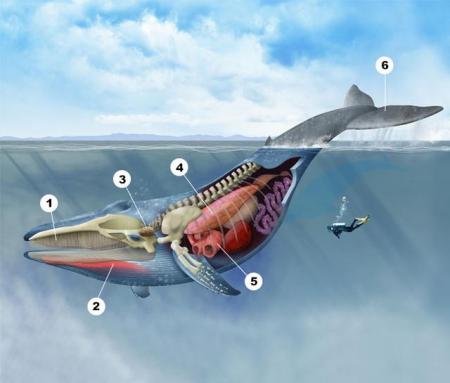 Octoides? Yes! Whales are classified under the same order as pigs, cattle, and sheep. This is a double answer after genetic molecular identification and analysis of fossil evidence. For a long time, zoologists have beenI don't know which category the whale belongs to, so I opened a "whale" separately. But later, with the gradual completion of the fossil evidence, we finally found the evidence before and during the launch of the whale.

In the 1970s, a quadruped found in India and Pakistan was identified as related to a whale, so it was named a bucky whale, but this animal is still terrestrial. Later it was foundA more transitional stage fossil—walking whale. Later, fossils such as Remington whale, Rhodes whale, proto whale, spear whale, and dragon king whale were successively discovered.The shorter it becomes, we end up with what we are familiar with-the look of a fish. 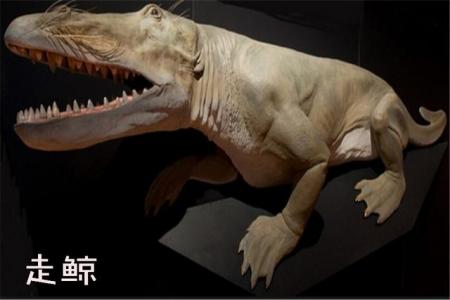 After the identification of DNA, it was finally confirmed that the species most closely related to the whale existing is the hippo, which shared a common ancestor with cetaceans 50 million years ago.

In today's land animals, many animals are five-finger, from frogs to lizards, from bats to crocodiles, just like we humans. Some animals have lost their way to adapt to the environment during the evolution.Some fingers, such as pigs with cloven-hoofed eyes, have lost their toes, and horses with odd-hoofed eyes have lost all their toes except the middle finger. In addition, some animals have evolved certain bones of the body into pseudo-fingers in order to meet the grasping requirements.Six, such as pandas and moles. 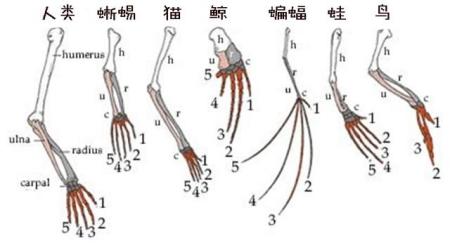 Before the whales separated from their relatives on land, their ancestors still retained the characteristics of the five fingers. Although the pig and hippo later degraded one finger and became cloven-hoofed, but the whale did not. Their five fingers merged inAll along, the bones in it have been preserved and become what we see today as "hidden hands in the fins." 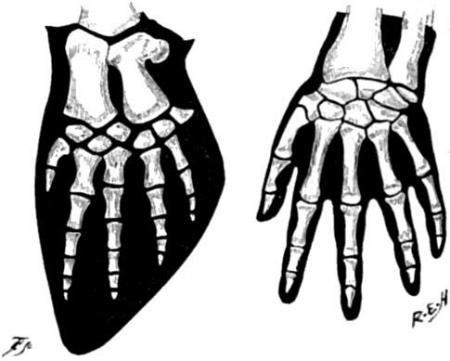 If you don't want to know more, the problem will end here. But if your curiosity is more than that, you will continue to ask-why are the ancestors of all terrestrial tetrapods five fingers?

This will be traced to the time when all terrestrial animals landed. It was about 380 million years ago. There was a class of fish that did not do well in the ocean. They are not the same as our common fish. Now we are in the market.The fish you can buy have one thing in common-all fins are composed of bone fins arranged in parallel, that is, highly functional fins and fish tails, which are classified as radial fin fish. 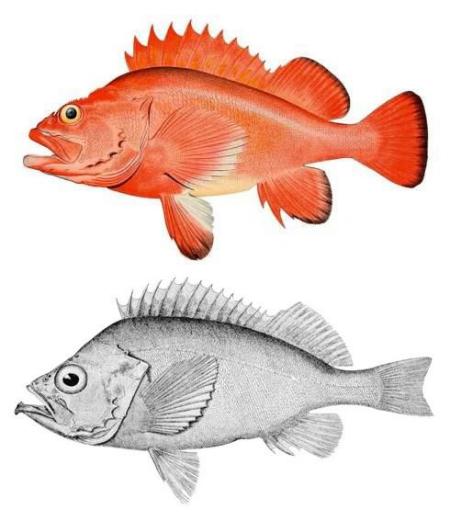 When I was a kid, I heard that all land animals have landed from the ocean. There has been a confusion-why these fish don't look like they can evolve limbs. If you want to grow limbs,How do these bone fins grow muscle tissue?

I have to say that I was quite thinking when I was a kid. This is indeed a problem. The fact is that the spiny fins have no possibility of landing. This physiological structure is too adaptable to live in the water but sever the possibility of the future.Only the fish that did not live well in the ocean, namely the meat fin fish, completed the landing feat. 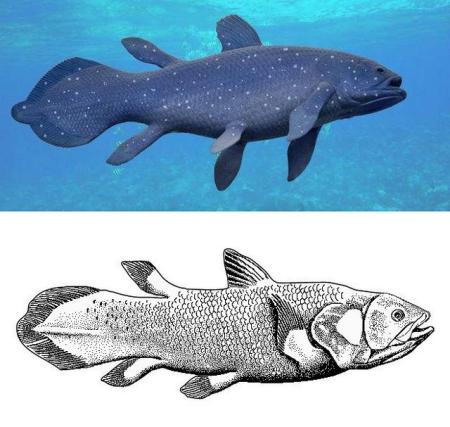 The so-called meat fin fish is a fish composed of meat and bones instead of bones. This kind of fish is not as efficient as a radial fin fish, and it is now quite dangerous. Only four species are left. But it is becauseOnly when the meat is on the fins can the meat fin fish move forward in the muddy swamp with the help of their forelimbs. This is the predecessor of the landing, the tidal flat life. The fossils found in that era include true palm fin fish and Titalic fish.

In the process of adapting to semi-water life, the pectoral fins and ventral fins of meat-finned fish continued to thicken, and the top end also developed toward a large flat. Finally, in 365 million years, a landmark species appeared, and the first was not fishNamed animal-spiny thorn.

Acanthopterygi is the first animal with explicit limbs. It has 8 fingers both front and back. Contemporaneous Tu's cricket has 6 fingers, and Yushi cricket has six or seven fingers combined into five. AsAs you can see, the landed animals of that era had many different numbers of fingers, but even if everyone is logged in, competition still exists. 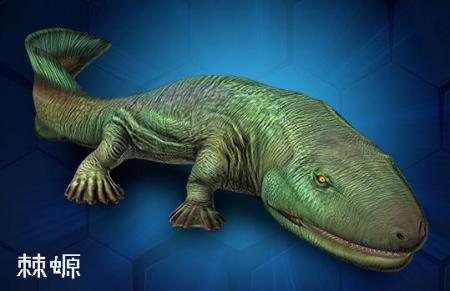 About 350 million years ago, five-finger animals gradually dominated. This number of fingers can meet both flexibility and firmness. However, it should be noted that the number 5 is not special and is not more than 4 or 6.There is an advantage, just because of an accident in nature.

I'm Chief Fish, a scientific author with a little something, welcome attention!

Chief Knowing Fish
a drowning fish in the ocean of knowledge, an unknown and very strong fish

Chief Knowing Fish
a drowning fish in the ocean of knowledge, an unknown and very strong fish