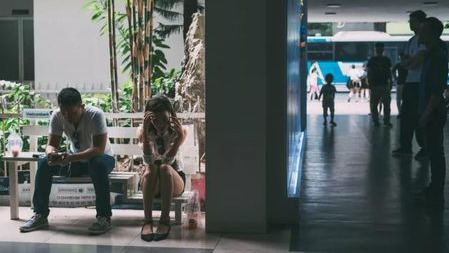 I watched a reality show "Happy Trio" two days ago, which showed the three pairs of Chen Yihan, Lang Lang, and Zhang Guoli couples in daily life. Among them, what impressed me most was Chen Yihan and her husband Xu Fuxiang.A quarrel.

The two people had an argument because of a little bit of trouble in the show, although they soon reconciled, but the audience outside the show quarreled.

Click in and read everyone's comments, and find that the main issue is about how to deal with it when you are angry.

Some people think that during the conversation between the two boys, the cold war, the way of not talking is very incorrect; others also think that they know how to control their emotions, do not let themselves say hurtful words, and use some other methods,Such as running, to resolve anger, the boy's approach is very rational. 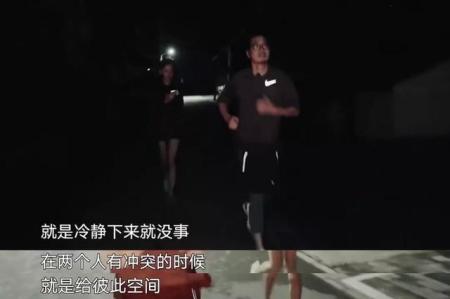 In my opinion, regardless of whether it is correct for the boys to adopt a silent way after the quarrel, I think that he can see his cultivation by actively controlling his emotions.

We often say that when you look at a person clearly, you can look at many aspects, but I think that when a person is angry, he can best reflect his character.

Dazaiji wrote this in the book :

"I see more terrible natures than lions, crocodiles, dragons from the angry anger of people. Usually they hide these natures."

Yeah, the appearance of being angry often reveals one's nature the most.

Many crimes often occur when angry, because when people are angry, emotions will prevail, and we will lose our reason temporarily. 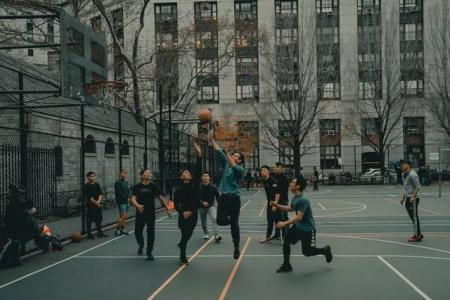 At the beginning of the TV series "It's Fine", Su Mingcheng showed so much love for his wife on weekdays, but once his anger prevailed, all his behaviors revealed his love to escape, inner violence, and naive personality.

Like being hungry to eat and thirsty to drink water, anger is an instinct that best reflects our true character.

Is yelling, or suppressing anger and solving the problem;

Whether to use violence, calm or calm communication;

Do you want to anger others or introspect yourself?

A person's approach to problem solving when angry is often a reflection of everyone's distinct personality. 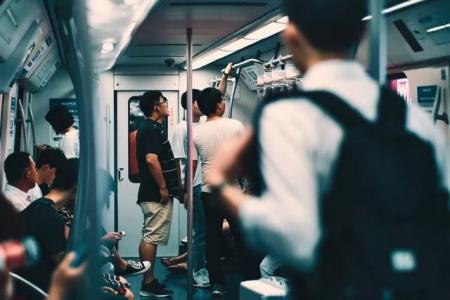 A while ago, the well-known blogger Yuya described his domestic violence experience on Weibo, which caused many people's distress.

In the worst domestic violence, the ex-boyfriend even broke Yuya into a coccygeal fracture.

In Uya ’s description, the violence of the ex-boyfriend actually started long ago.

Soon before, the ex-boyfriend would often swear and swear at Yuya because of small things.

During the time of the relationship between the two, Yuya suffered 5 times of violence from her boyfriend.

The ex-boyfriend's external image is well packaged, but because of some small things, he yells at close people when he gets angry, and hits out. This kind of man shows his character. 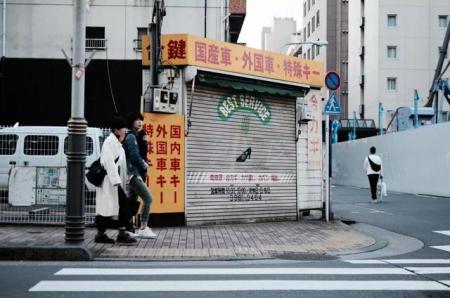 Angry is a mutual harm

Remember that the company organized a physical examination at the end of last year. I didn't know if I didn't check it, I was surprised by the check.

Many female colleagues around me have detected breast nodules.

Further examinations, after treatment, many people heard such an instruction from the doctor's mouth: "Keep your mood comfortable, avoid stress, anxiety, and irritability."

It is not difficult to see that emotions will affect our body more or less.

Just like Chinese medicine believes that people who like to be angry are also prone to emotional stress, and they often like to cause various diseases.

In life, many people have a hard time controlling their emotions and encountering habitual emotions.

But the final result is often that things are not resolved and they are still angry. 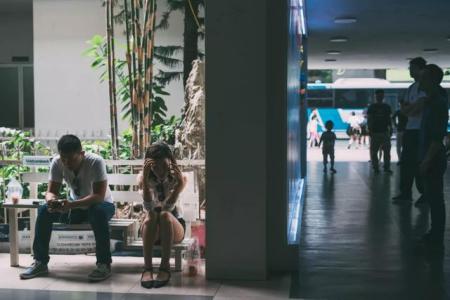 Liu Zhenyun once said: "When one wants to bet on gas, he forgets the original intention of the matter; he just wants to be angry with others, and forgetting also delays himself."

Yeah, anger makes us lose our sense, our calm mind, and our sober mind.

The more transparent a person is, the less angry he is.

Because they know that being angry a lot of times will not only solve the problem, but also hurt those who are close. 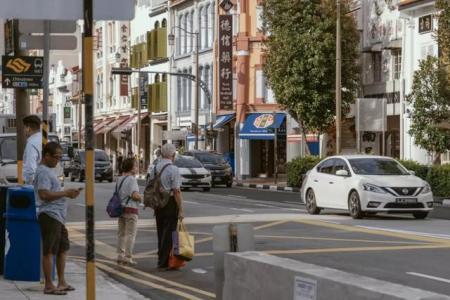 Yang Ye said such a trivial matter in "Our Ye", once on a ship, Yang Ye and Qian Zhongshu had an argument.

Because of the pronunciation of a French word, both of them hold their own opinions and think they are right.

I was emotionally upset during the quarrel, so I said something hurtful.

We all know that close people quarrel, because they understand each other, so they hurt people to see the basic sentences, even heartfelt.

Later, they looked for a French-speaking Frenchman on the boat to judge, and the final result was Yang Yan won.

Yang Yang is not happy. Why is Yang Ye unhappy?

I think it's because of some demeanour that hurts the other person when I get angry, and feel regret and guilt!

There is no regret medicine in the world, and the harm caused by the words we say when we are angry will not reduce the power because we are angry.

The damage to the intimacy of these injuries is even more irreparable.

At this level, being angry is a very uneconomical thing, both hurting and hurting yourself. 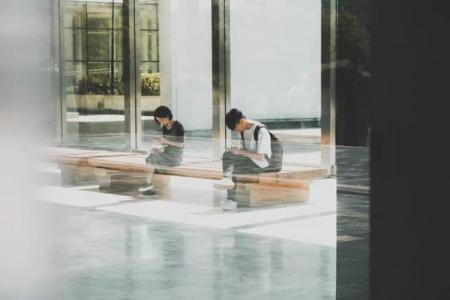 Solo wrote in the book :

Why does a bucket of water become stinky after being put for a long time, and the water will remain sweet forever after it is frozen? The philosopher said that it is like the difference between emotion and reason.

I always think that a really strong person, at least emotionally, should always have the upper hand on reason.

His father died early when he was a kid, his mother raised him and raised him. He has two older brothers and a big family living together.

At that time, both brothers had grown up and became married, two uncles, one omnipotent and sensible, and one with small energy.

Two bad-tempered people meet together, there is always a conflict.

If you add your mother and all three women have bad tempers, this family will be boundless.

But fortunately, Hu Shi ’s mother has a big temper and a good temper. Because of the elders ’good temper, the two tadpoles can also live in harmony on the face, and there has never been any blatant abuse.

There is a good saying :

True mature people tend to have a mild temper. 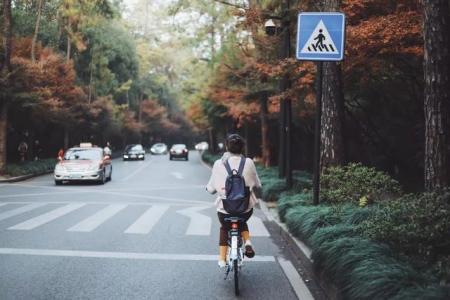 In the past two years, there are countless examples of tragedies caused by their inability to control their emotions.

There is a testy wife who kills because her husband does not bring supper to himself;

Some suitors are dissatisfied with each other and they do n’t accept their own pursuits, they burn gasoline and burn cars; 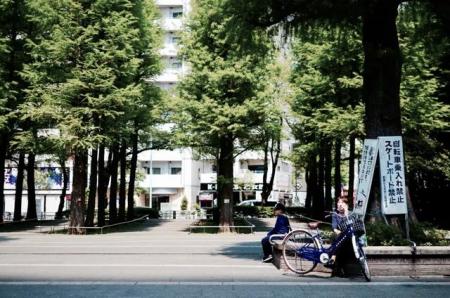 A person who will scold his wife when he is angry must be full of violence;

A person who knows how to divert attention first, dispel emotions, and then talk about problems when angry, rationality definitely occupies most of it.

What was the last thing you did when you were angry?

The picture comes from the Internet, the copyright belongs to the original author.

The text was originally created by Polar Objects. Please reprint it.