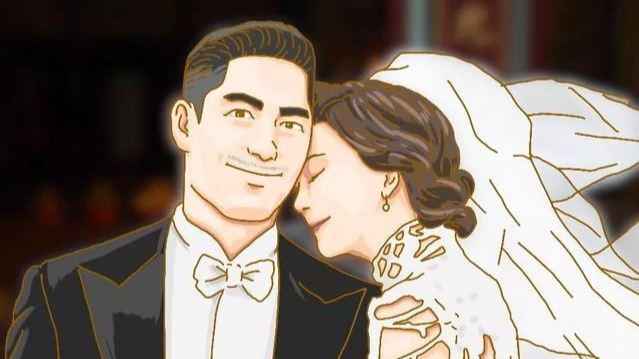 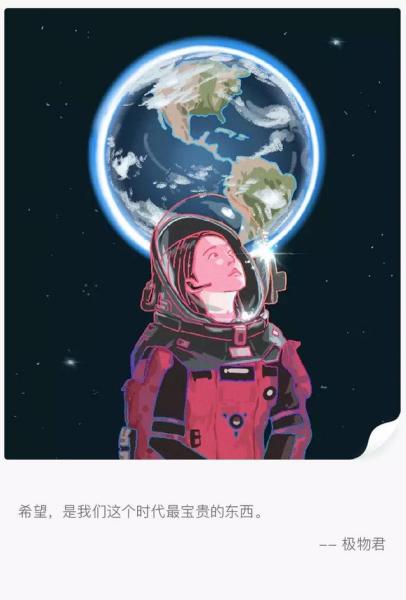 There is separation, there is reunion;

There are regrets and hopes;

Let's take a look together!

This year, I have regrets. 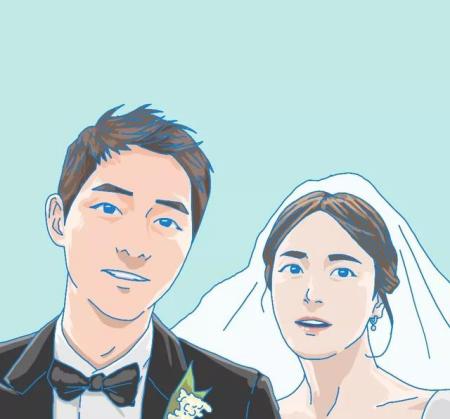 The golden boy and the jade girl who once favored everyone announced their divorce.

Take the beautiful ending in the TV series,

It turns into a feather in reality.

This year, I was surprised.

Uncle Wu Xiubo's Mayor collapsed and sent his mistress to prison for many years. 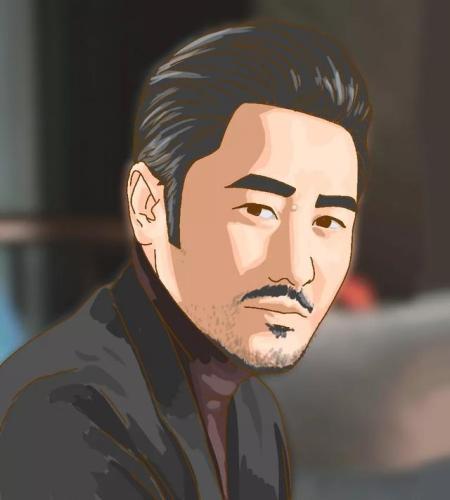 It makes people suddenly wake up, people can pack, love can pretend.

This year, it was expected. 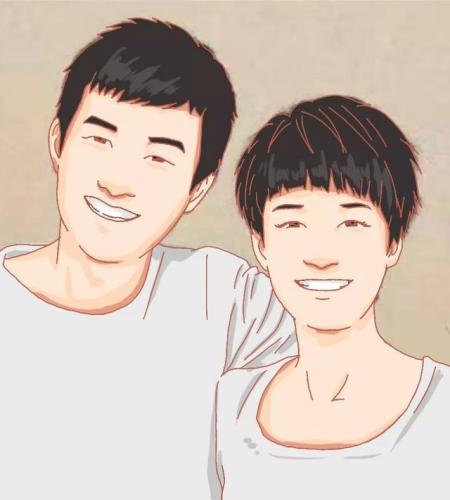 The marriage that the two had bothered to repair, after all, still did not resist the power of the scar.

This year, it was unexpected. 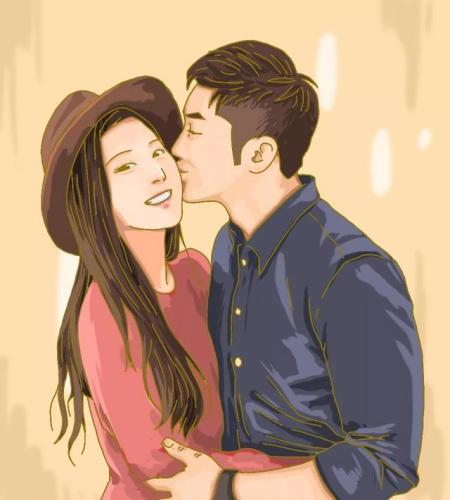 Let the masses eat all the way, once again witness the complexity of human nature.

This year, there is also joy. 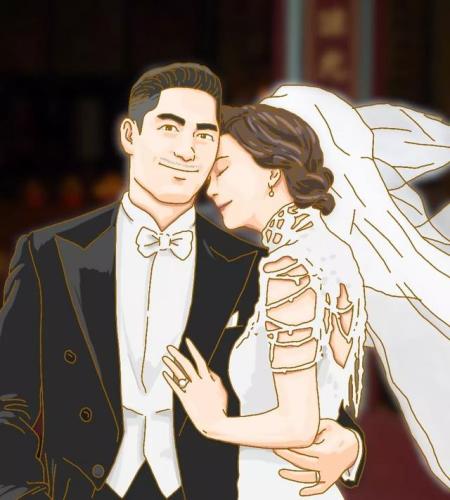 Single person for many years, never lost hope of love.

Lin Zhiling, who got married in the eyes of others, smiled so beautifully.

I do n’t know, what will those people who have been in love do in the next five or ten years?

Life comes and goes, most of them are caught off guard.

This year, there is sadness.

The famous writer Lin Qingxuan passed away due to illness. 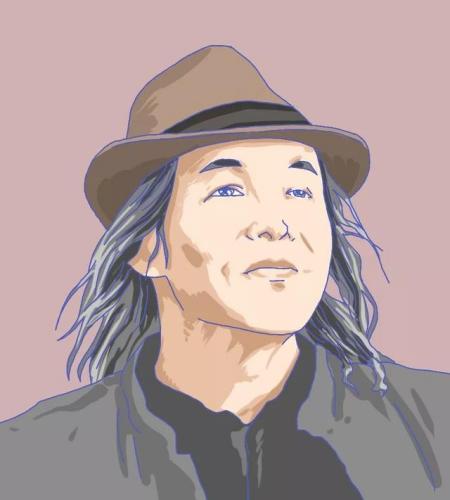 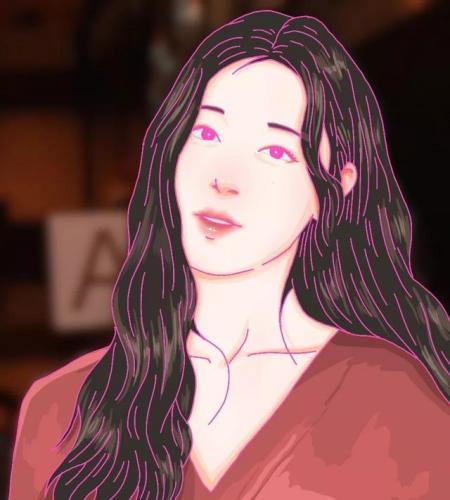 35-year-old Gao Yixiang reached the end of his life. 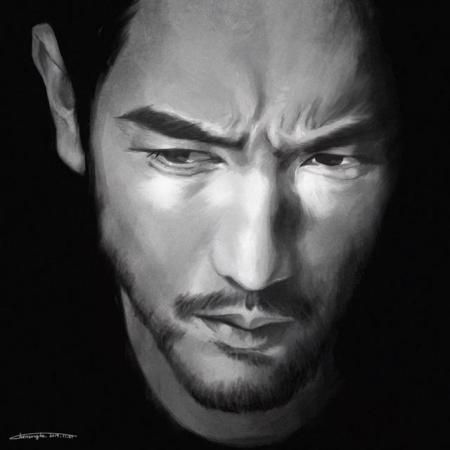 I used to think that death was a distant thing. As everyone knows, it is everywhere and caught off guard.

This year, there is also joy.

Zhao Liying, Feng Shaofeng, and Liu Shishi, Wu Qilong and his wife are happy with the golden pig baby. 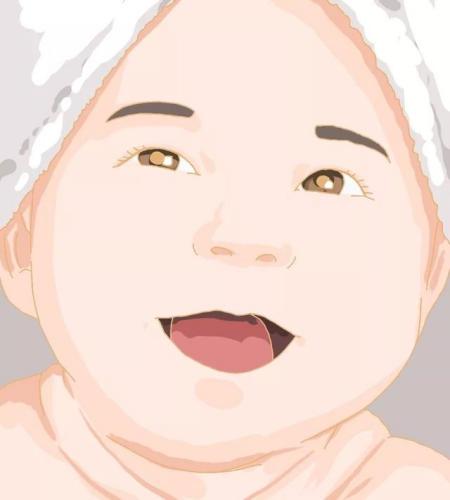 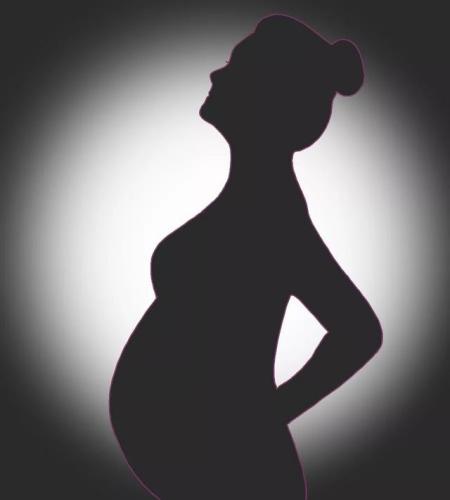 I can't help but sigh, life is so fragile and so beautiful.

Some leave, some are born.

This year, I have hurt. 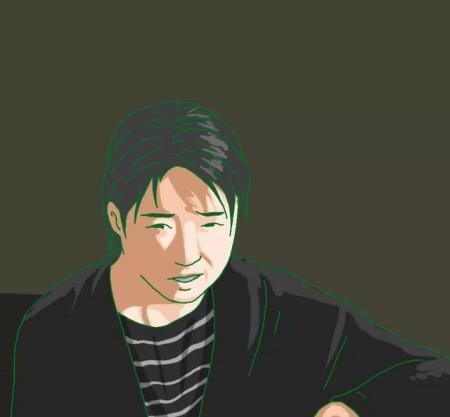 At the same time that the public scolded Zang Nan, his hatred for domestic violence also reached its peak.

"Zero tolerance of domestic violence", slowly no longer a slogan.

This year, I was puzzled. 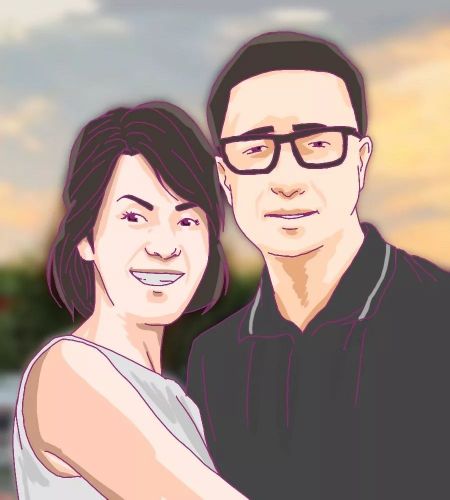 As a victim of domestic violence, Kim has no right to blame for his choice.

I just hope that the pain of all the victims can be forgiven as this sentence, and slowly dissipate in my heart.

There were surprises this year.

"Dear, dear" "became popular in the summer, and her boyfriend has become a top traffic. 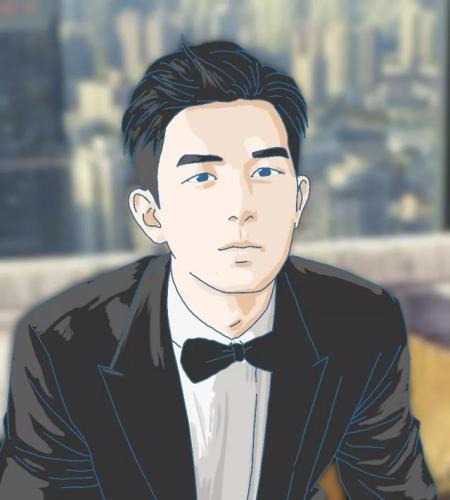 Dedicated to Li Jiaqi's popularity on the Internet, a lipstick captured thousands of women's wallets. 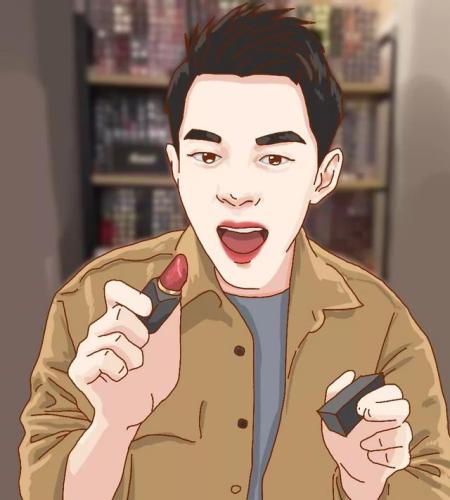 Wandering Master was born in the sky, reading garbage while reading, and his unique life pursues fire throughout the entire network. 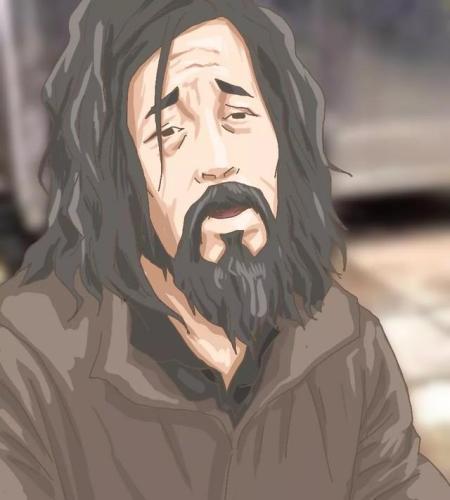 After looking at them, we know that in the Internet era, it only takes a few seconds for a person to become popular.

This year, I was scared.

The national husband turned into a national "Lao Lai" and received multiple consumption restrictions within one year. 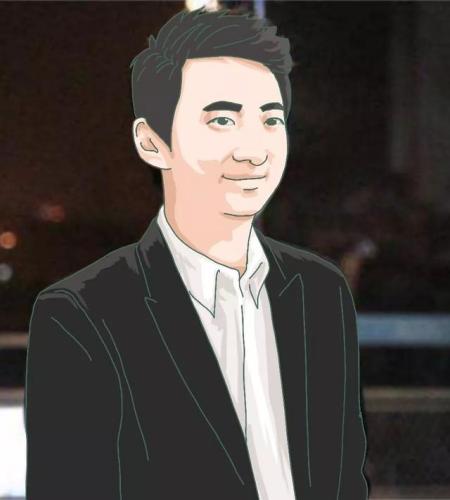 Jiang Yiyan's architectural award, the former goddess of art and art collapsed, and the passers-by were suddenly lost. 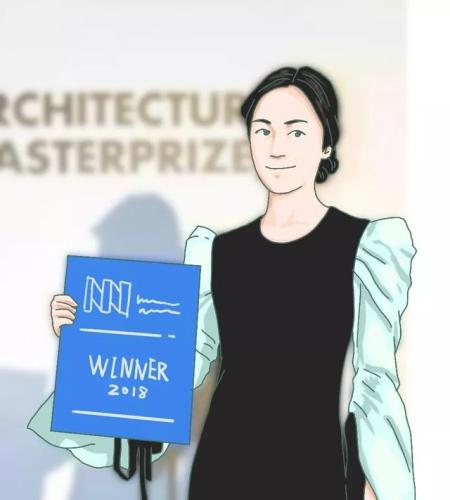 Vanity Fair is ups and downs, whether it is climbing to the top of the mountain or falling to the bottom of the valley, all in an instant.

This year, there is grief.

Wuxi Viaduct rolls over. It caused 3 deaths and 2 injuries.

Three innocent lives, can no longer return to the family.

The fire in Liangshan, Sichuan, where 30 fire fighting heroes were killed, the youngest was only 18 years old. 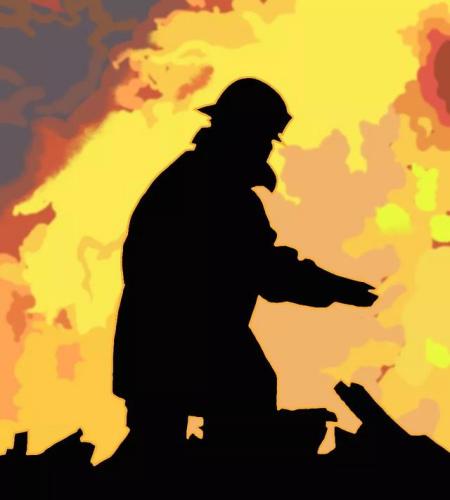 At the same time that the people of the country are distressed, they also understand that they should cherish their lives.

Because all the years are quiet, but someone is carrying forward for us.

This year, I was shocked.

The fire of Notre Dame de Paris. The wooden structure of the entire church was severely damaged and half of it may not be repairable.

This building, which has witnessed many years of history, tells us with an unexpected accident, if you have someone you want to see or what you want to do, hurry and do it!

Don't wait to lose it before you know to cherish it.

This year, there have been changes.

Everyone composes wet and dry garbage songs, and actively supports the policy with action.

This year, there was a breakthrough. 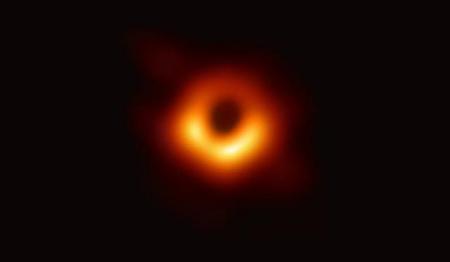 Our "distance" from the mysterious universe seems to be a little closer.

This year, there is a leap. 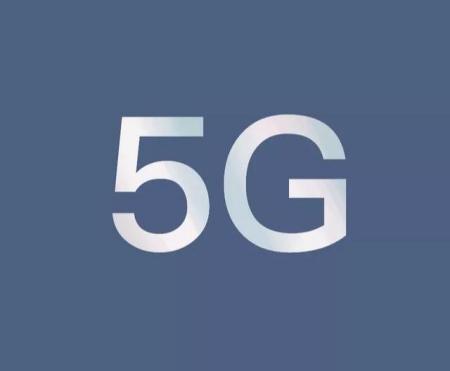 Chinese netizens excitedly said, "Mom will never have to worry about my Internet speed anymore!"

This year, there are buds. 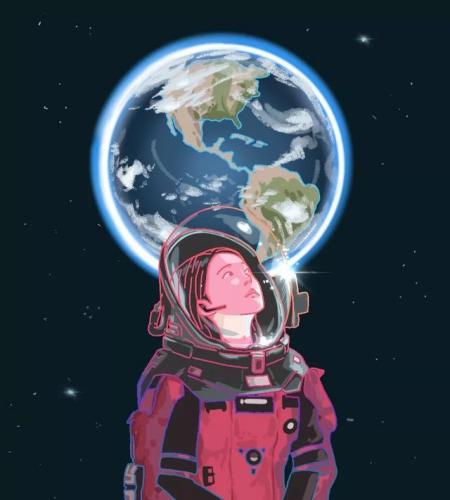 Declaring to the world with the Chinese people ’s national feelings, China also has a hard science fiction blockbuster.

This year, there has been development.

The film "Nezhang", with a sentence of my life, I can't help it, surpassing the wandering earth and becoming the second-most domestic box office movie.

The rise of Guoman is no longer a slogan.

This year, there were crashes.

The man was drunk and wept.

The retrograde guy cries in the night.

When I was young, I thought it was good to grow up, but later I realized that life was really hard!

This year, there is a cure.

Uncle jumps on the road after work.

In addition to the hard work of the Sanitation Worker, he did not forget to create a romance for himself with golden leaves.

Even if life is hard, happiness is an option.

There is always a little bit of happiness in life, which supports us through this difficult life.

Wandering Earth says: Hope is the most precious thing of our time.

No matter what stage you are in.

Perhaps you are experiencing despair that no one else can imagine, or you may feel that there is no future in front of you.

The world is impermanent, sadness and joy flow, time is the most elusive thing.

Looking back at 2019, some people fell to the bottom and others climbed to the top.

Good things many years ago aren't necessarily good things till now; they might have turned into peaks and turns when they encountered extreme conditions.

The years have written different chapters for each of us.

It will be windy on a sunny day, and it will also be a sun after a rain.

Picture text is original by Goku. Please reprint for authorization.