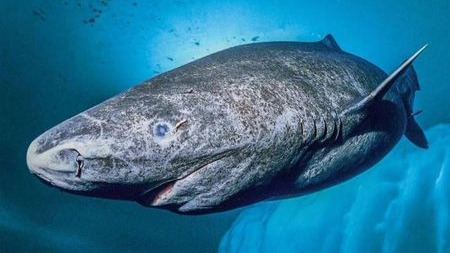 Remember the shark that was called the longest-lived from the Ming Dynasty to the present? What is the status quo? 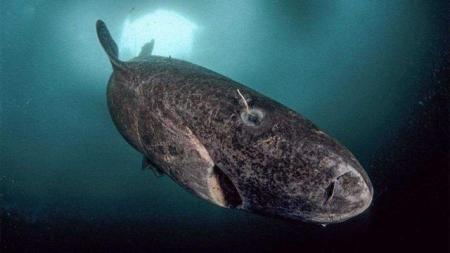 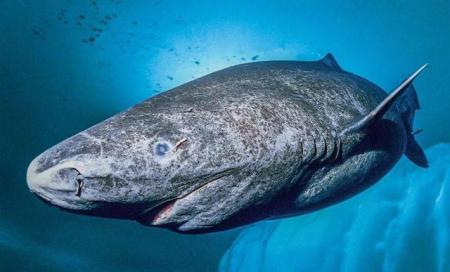 So a group of scientists analyzed the eyes of 28 female Greenland sleeping sharks captured by fishermen. The analysis results show that the two oldest sleeping sharks are between 335 and 392 years old, with an error of 10 years, that is, thisThe two sleeping sharks were probably born during the reign of Emperor Zhengde of the Ming Dynasty. 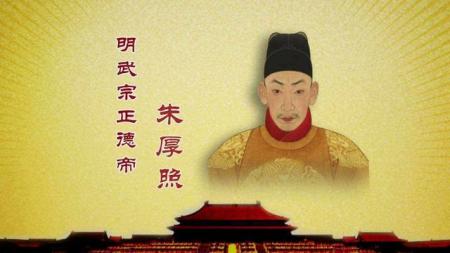 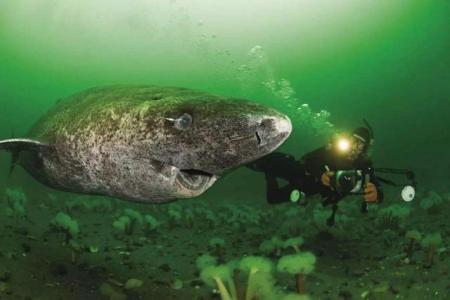 After capturing sleeping sharks, they will be euthanized first, and then the eyeballs will be removed for radiocarbon dating. The reason why glasses are chosen is because the Greenland sleeping sharks belong to the cartilage class, and their body structure will not be as hard-bone fish.Calcified tissue.

You can use your eyes to judge the age because there are so many protein crystals in the lens. These protein crystals will not change, but they will grow, so you only need to peel the lens layer by layer and remove the lens core. 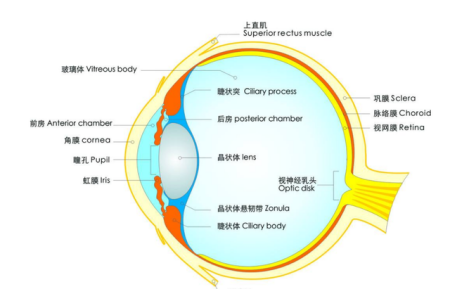 At present, the detected Greenland sleeping shark may be over 400 years old.

Why do Greenland sleeping sharks live so long?

The longevity of Greenland sleeping sharks may be related to its slow metabolism.

We know that in tropical forests, trees usually grow quickly; but in cold high latitudes, trees usually grow slowly. That is, cold regions slow the metabolism in living organisms, and Greenland sleeping sharksIt belongs to the deep sea shark, and the area where it lives is relatively cold, so the body metabolism is very slow. According to research statistics, the Greenland sleeping shark sometimes grows only 1cm per year. 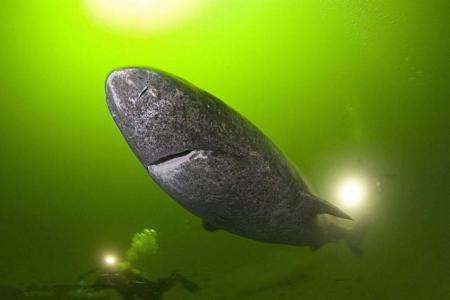 Greenland sleeping sharks are not fast, the speed is about 0.34 meters / s, and humans are about 1.1m / s, which is about the speed of turtles relative to their huge size.

Slow parade speed can avoid consuming too much energy. Although they are not fast, they are swimming prey, such as seals, cod, catfish, etc. At present, scientists have not studied how they are.Hunting.

In addition to slow metabolism, American geneticists have suggested that cold can activate anti-aging genes and help animals to extend life. At present, anti-aging genes have not been found in sleeping sharks, so this statement is just a hypothesis.

The growth cycle of Greenland sleeping sharks is very long, only about 156 years of age. Its breeding method is different from mammals and cold-blooded animals. It adopts "ovum birth", which means that their cubs do not grow up in the womb.Instead, it develops in the body's eggs. After it grows to a certain degree, it slips into the uterus and finally landes and is born. 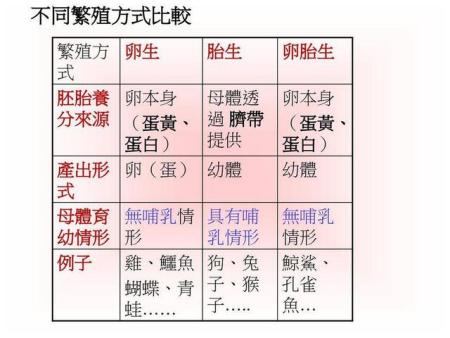 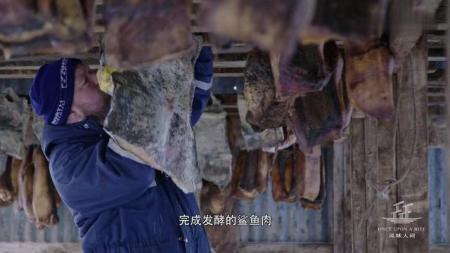 However, due to early commercial fishing and marine pollution caused by human activities, the population of Greenland sleeping sharks has declined slightly, and there is a danger of extinction.