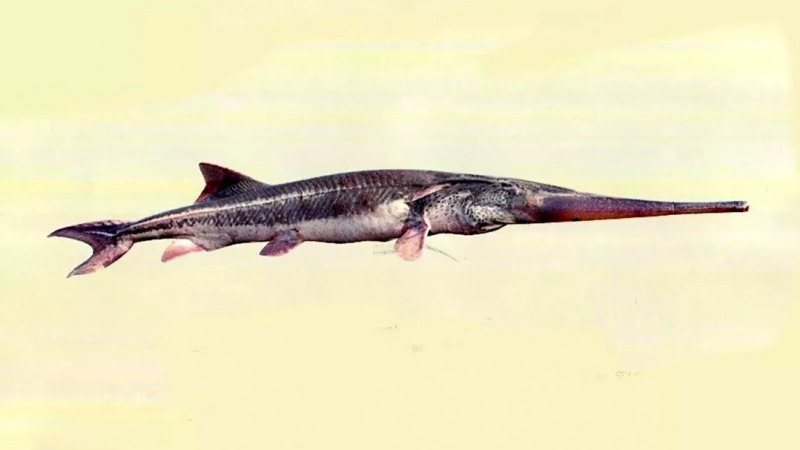 Recently, the Yangtze River Baiji has been declared functionally extinct. As the king of freshwater fish in China, it has failed to escape the doom to extinction, which is regrettable. 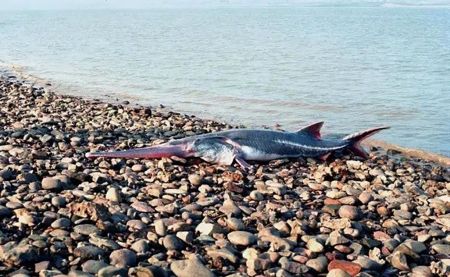 By 1983, the drastically reduced number of Yangtze River white pheasants was classified as a protected animal and they were banned from fishing. Even though people no longer fished Yangtze River white pheasants, due to the continuous destruction of the ecological environment, by the end of the last century,The number has dropped sharply, with only a few hundred remaining. 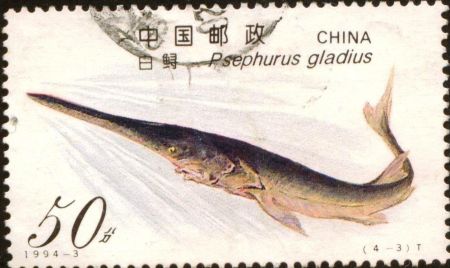 And recently, a study published by Chinese scientists in the journal Science of The Total Environment [1] pointed out that the Yangtze River Baiji has been functionally extinct from 2005 to 2010.This means that they are basically unable to survive in nature.

Like other extinct species, the functional extinction of the Yangtze River white pheasant, human beings have the greatest responsibility. First, human overfishing has caused their populations to continue to decline. Second, various human activities on the Yangtze RiverFor example, sand mining, dam construction, and ship navigation will all damage the habitat of the Yangtze River Baiji and make them lose their environment. 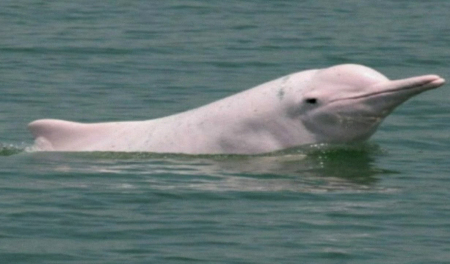 At present, there are still some fish in endangered state, for example, Chinese sturgeon, white-fin dolphins. If you do not further protect the water ecology, rare fish that have been declared functionally extinct can be more than the Yangtze River white sturgeon. I hope the Yangtze River will pass ten years.After the fishing ban, we can still see these "water pandas."

Mars One
Earth has no novel science, all on Mars 1.

Mars One
Earth has no novel science, all on Mars 1.