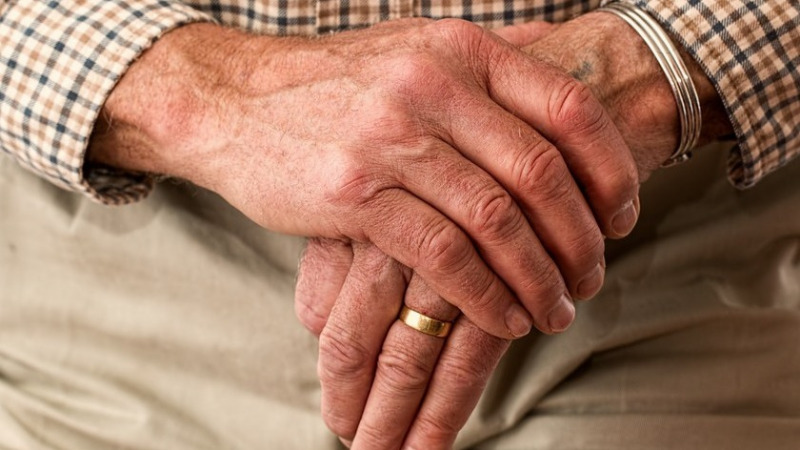 New research confirms: 60 is the peak of life

"Forty is not to be confused, and fifty is to know destiny", the famous saying of Confucius should be rewritten.

What's the meaning of life? In the context of population aging, this problem is no longer limited to philosophical thinking, not only the spiritual question of self-transcendence, but also a medical problem that is closely related to health and longevity.

Scientists ’definition of the meaning of life is also becoming more quantifiable and assessable. Researchers from the University of California, San Diego School of Medicine have tracked the data of thousands of adults, and assessed their views on the value of life through interviews and questionnaires.The study found that most people have the most significant meaning in life at 60, and those with a clear meaning in life are happier and healthier.

How to draw conclusions

from January 2013 to June 2014, the researchers tracked over 21 years old to 100 years old adults from San Diego, California, 1042, of which less than 61 years of age have 404 people, greater than the 61-year-old has 638 people.Use interviews to evaluate the existence and exploration of the value of life. It includes a questionnaire about the meaning of life. Participants need to score items such as "I am looking for a goal or mission for life" and "I foundSatisfactory goals in life. "

questionnaire score with 10 projects, divided into the meaning and significance have sought or still in confusion two children, who take the test can choose from between 0-7 minutes, divided into absolute 0 errors, 7The division is very correct.

Research results show that from the age of 20, people ’s ownership of life meaning increases with age, but it decreases at a certain age. That is to say, people with life meaning have an inverted U-shaped relationship with age., while 20-year-old population is the meaning of seeking peak, the trend of age-U-shaped relationship, that is, 60 years after people began to seek new meaning. among them, 60-year-old is the peak of the former, the latter istrough.

After 60 years of age, with the increase of age, people's physical condition and cognitive ability will decline, coupled with retirement, the death of relatives and friends around them, the meaning of life will be adjusted again in the few remaining years, and the previous life pursuitIt may not apply.

If you are still uncertain about your life at 60, don't panic.The conclusions of these studies are only a statistical average, not the reality of everyone.

It is necessary to mention a concept of Successful Aging, which means that the elderly have reached the optimal state of physiology and psychology and have higher life satisfaction. Then, the higher the level of meaning in life in the elderly stage, the higher, The greater the possibility of successful aging. And if the meaning is still confused in old age, it will bring negative reactions such as depression, anxiety, irritability, etc. Demographic experts often use "successful aging" as the basic strategy for aging management.

Jester said 20-year-olds of his career, life partner and myself are uncertain, struggling to find the meaning of life. And when you get to the 30-year-old, 40-year-old and 50 years old, thereMore stable interpersonal relationships, marriage, family, and career are all stable. Having an old and living a small life will also make people's life goals more clear. At this time, the search for meaning decreases, and the degree of certainty of life value increases.

and after 60 years a lot of things had changed. Retirement so that people lose their identity, health problems began to appear, some of the relatives and friends died one by one, then you need to look for the meaning of life, because the meaning once had is no longer applicableAlready.

Studies have said that after 40 years people will be very few new pursuit of life, and if life did not meet expectations previous stage, late in life will be meaningful sense of loss, it will face the anxiety, irritable, angry, full of depressionOld age.

Previous research has shown that people with a strong purpose in life have lower mortality rates. Therefore, clinicians can develop targeted care plans for some patients.

Doctors can use life assessment to identify vulnerable people. In addition, positive factors can be enhanced to improve the health of confused people, not just taking medicine.