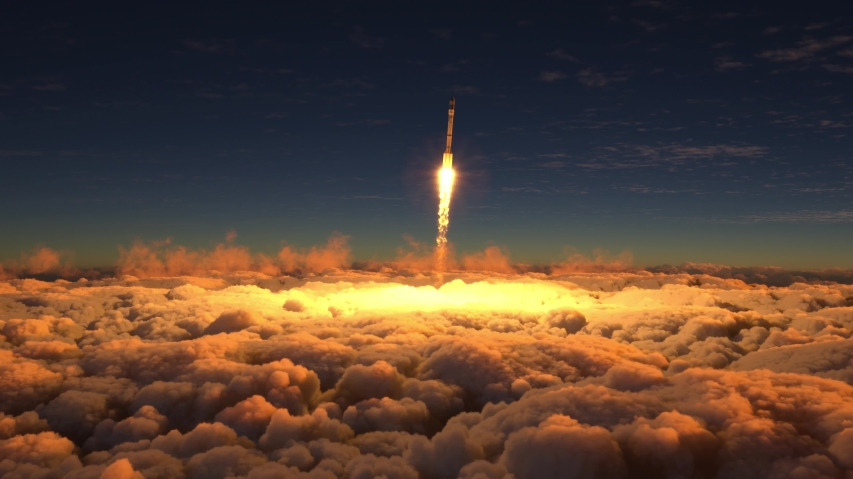 23 Long March 5 rockets will be used to offset the orbit of asteroids to protect life on Earth?

In the 22nd century, between 2175 and 2199, Bennu, an asteroid weighing 85.5 million tons, will hit the earth with a probability of 1 in 2700, because the asteroid's volume and mass are very high.If it hits the earth, it will cause catastrophic consequences.

If Bennu hits the earth, it will cause the power equivalent to 8,000 atomic bombs, which is only about 10,000 times different from the impact of the extinct dinosaurs. Such a powerful impact may completely change the earth’s climate and lead to the mass extinction of life on the earth. 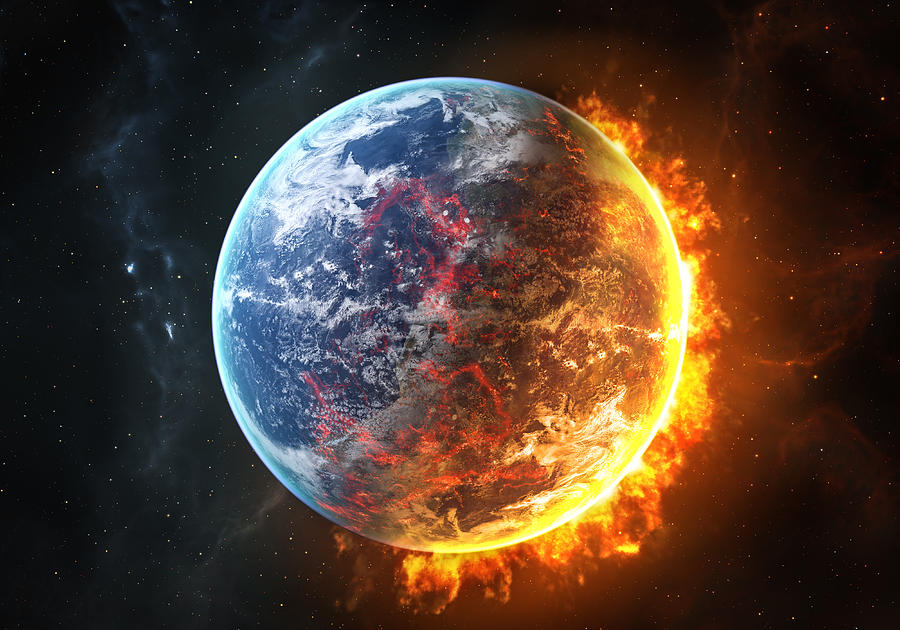 China will provide an evasion plan for Bennu asteroid:

In order to avoid the risks brought by this asteroid, many countries and organizations have carried out disaster prevention plans for the Bennu asteroid. Among them, there are two main evasion plans. One is to make a carbon fiber space net. The carbon fiber space net will produce similarThe effect of the solar sail, so as to use the power of the solar sail to slow down the asteroid Bennu and avoid impact. 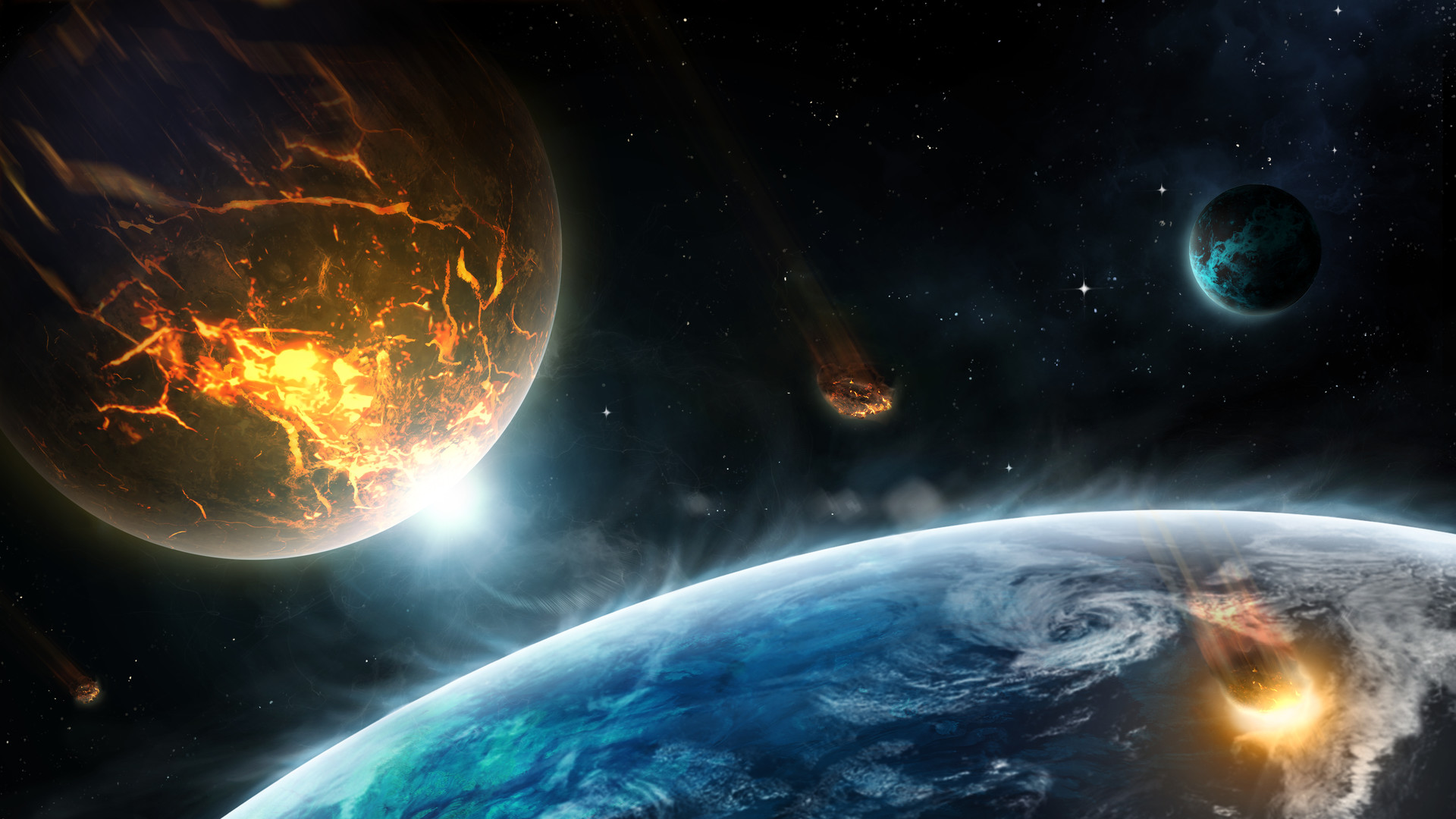 Chinese scientists have calculated that with 23 Long March 5 rockets, the Bennu asteroid can deviate from its original orbit by 9,000 kilometers and enter a safe orbit. As a major aerospace power in the world today, if the earth facesThe crisis of the universe must contribute to the protection of mankind.

Researchers stated in their calculation papers that asteroid impacts are a major threat to life on Earth. Changing the orbit of asteroids through impacts is currently the most feasible way. However, due to the limited launch distance of rockets, the use of rockets to intercept asteroids,It can only be used as a last resort. If it fails, the earth will face an impact. "Hammer Fleet" will become the "nemesis" of Bennu asteroid?

Using rockets and destructive weapons to attack an asteroid, although its orbit can be changed, but if the asteroid is broken, it is likely to expand the affected area. Therefore, changing the asteroid's orbit in advance and keeping away from the earth as safe as possible is the best solution.

From the current point of view, the plan cannot be implemented. On the one hand, the launch of the space fleet is too difficult, and it is unrealistic to accurately locate the Bennu asteroid; on the other hand, the cost of the plan is higher than that of directly hitting the asteroid.Much, the current aerospace technology and funds cannot be completed yet. 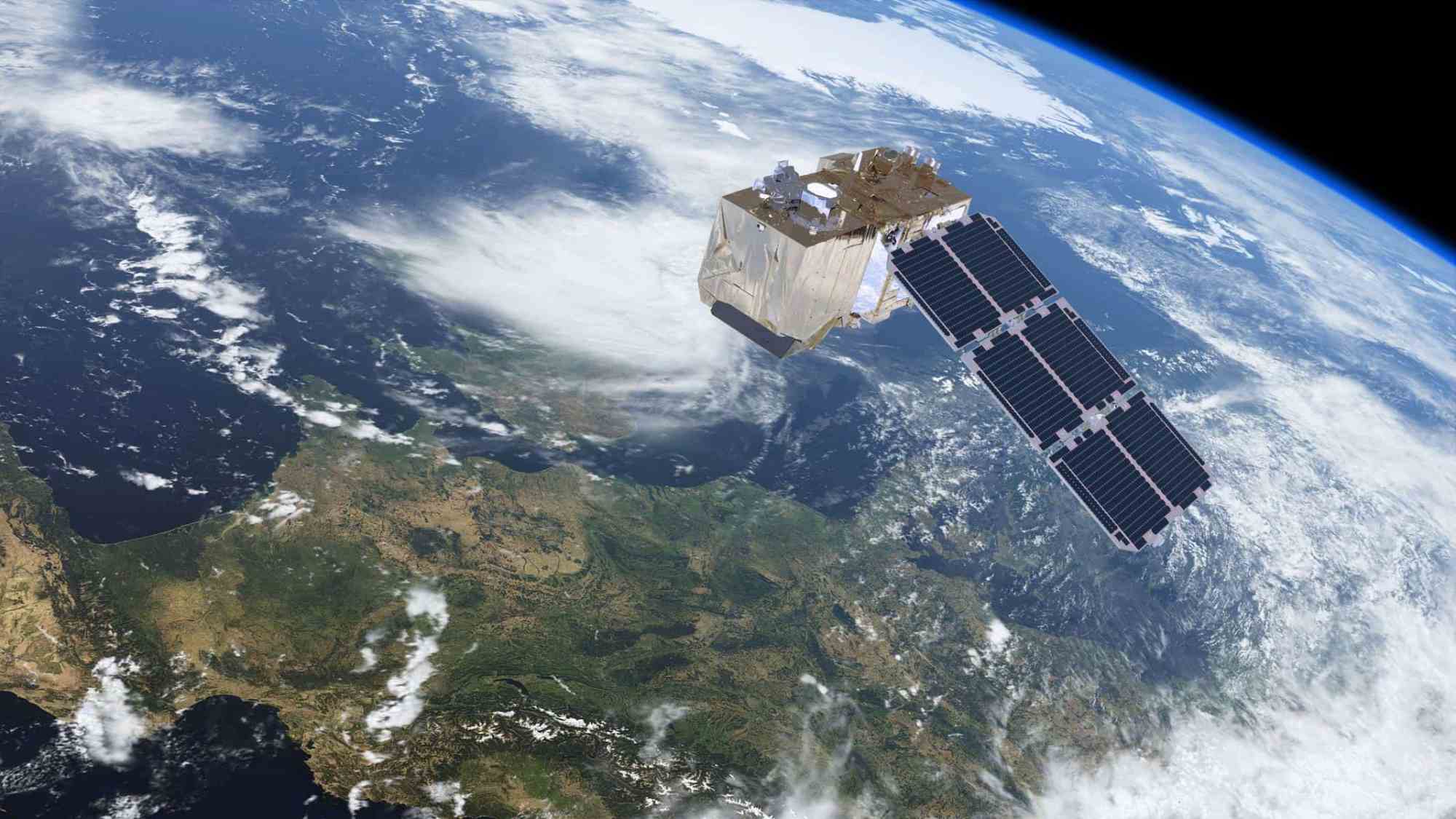 Bennu asteroid is currently the largest asteroid that is most likely to directly impact the Earth. However, there are more than 100 years of preparation time before the estimated impact time.

In order to change the orbit of the Bennu asteroid at a critical moment, many scientists have also put forward their own ideas. Direct rocket impact is a low-cost and feasible method, but it is easy to cause secondary disasters and chances of success or failure.Only one time.

If the Bennu asteroid really hits the earth, which method do you think is the most feasible?