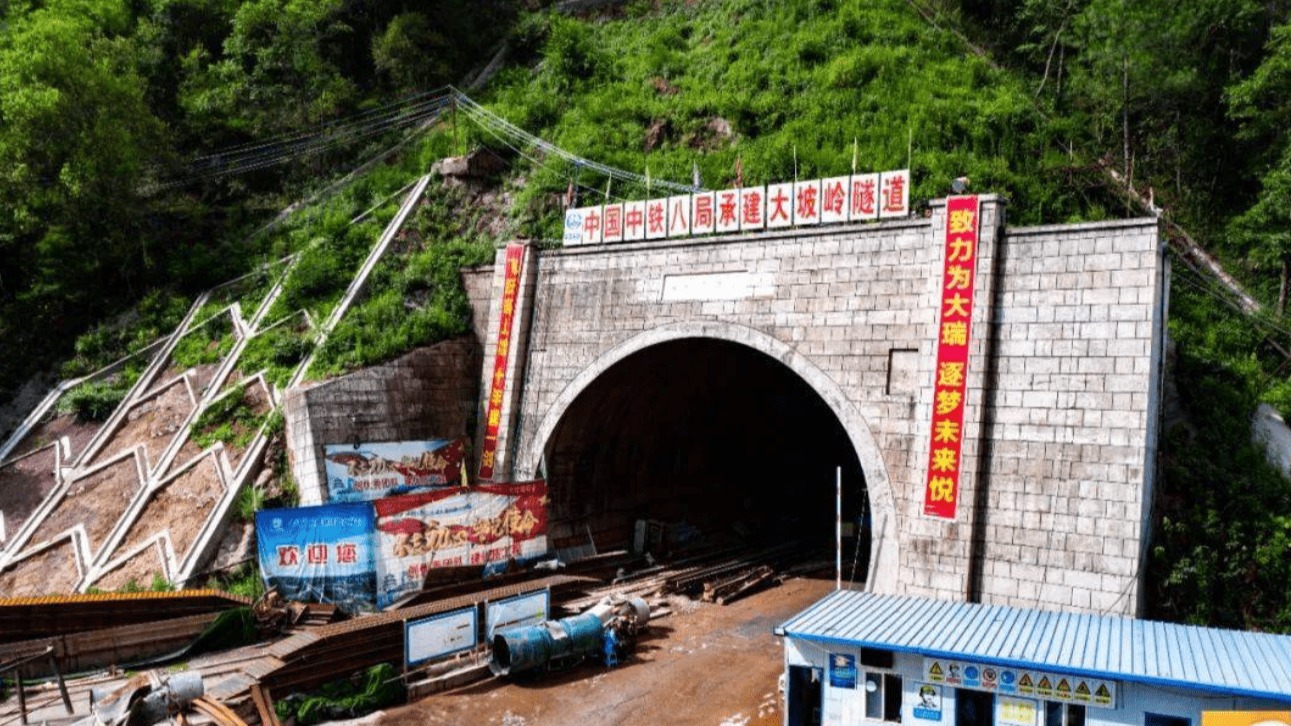 The Dapoling Tunnel is only 14.66 kilometers, why is it 14 years after excavation?

It is necessary to say first, the starting point and the ending point of the Dali Railway are Dali and Ruili respectively. It will pass through multiple county-level and prefecture-level stations on the way. The total distance of the route is 330 kilometers, and the speed is expected to reach 140 kilometers per hour.Looks like. In fact, the construction mobilization meeting of the Dali Railway was held in 2007, but this road is not easy to repair, and many of the tunnels have serious geological disasters:

Majiehe Tunnel was forced to suspend construction in 2012 and did not resume work until 2018, and the main construction of the Nu River Bridge on the Dari Railway, which was completed in 2019, has directly become the largest railway arch bridge in the world; 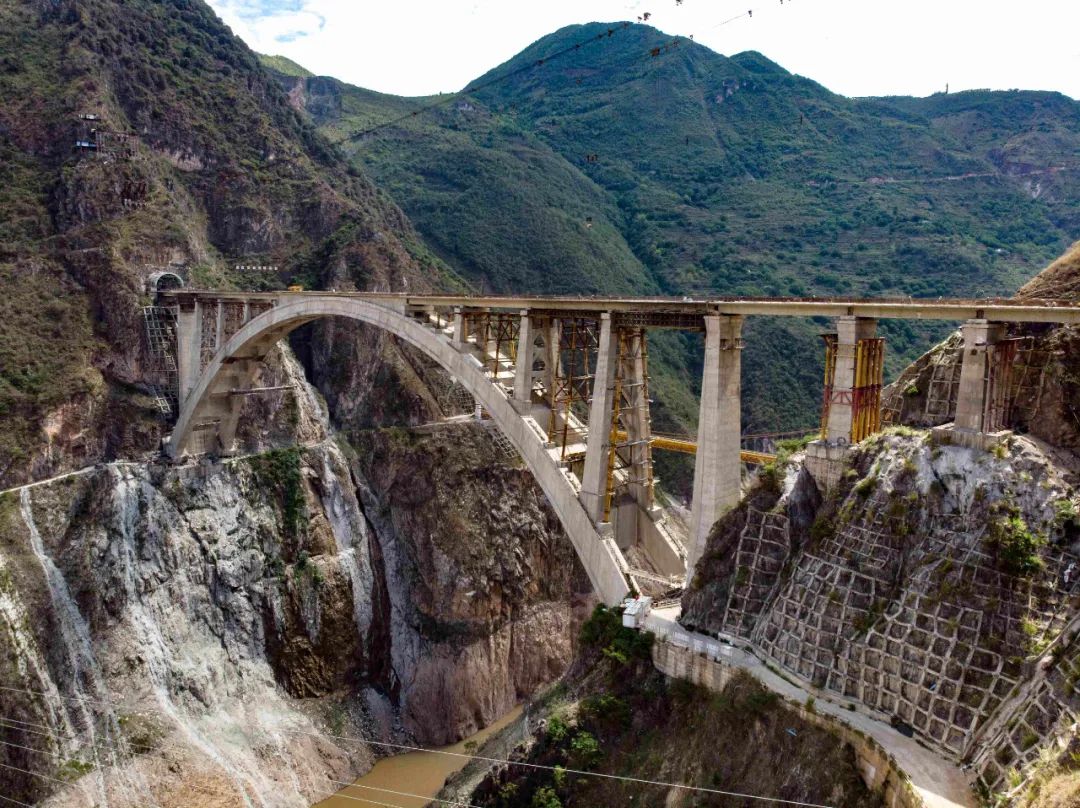 The Ake Road Tunnel, which was only penetrated in November 2019. Although the length is only 8446 meters, the construction process took 11 years. The Dazhushan Tunnel, which did not achieve full tunnel penetration until April 2020, also took 12 years.Only the 14,484-meter-long Taiyi Tunnel, which is only 7.2 kilometers long, took 11 years to complete. 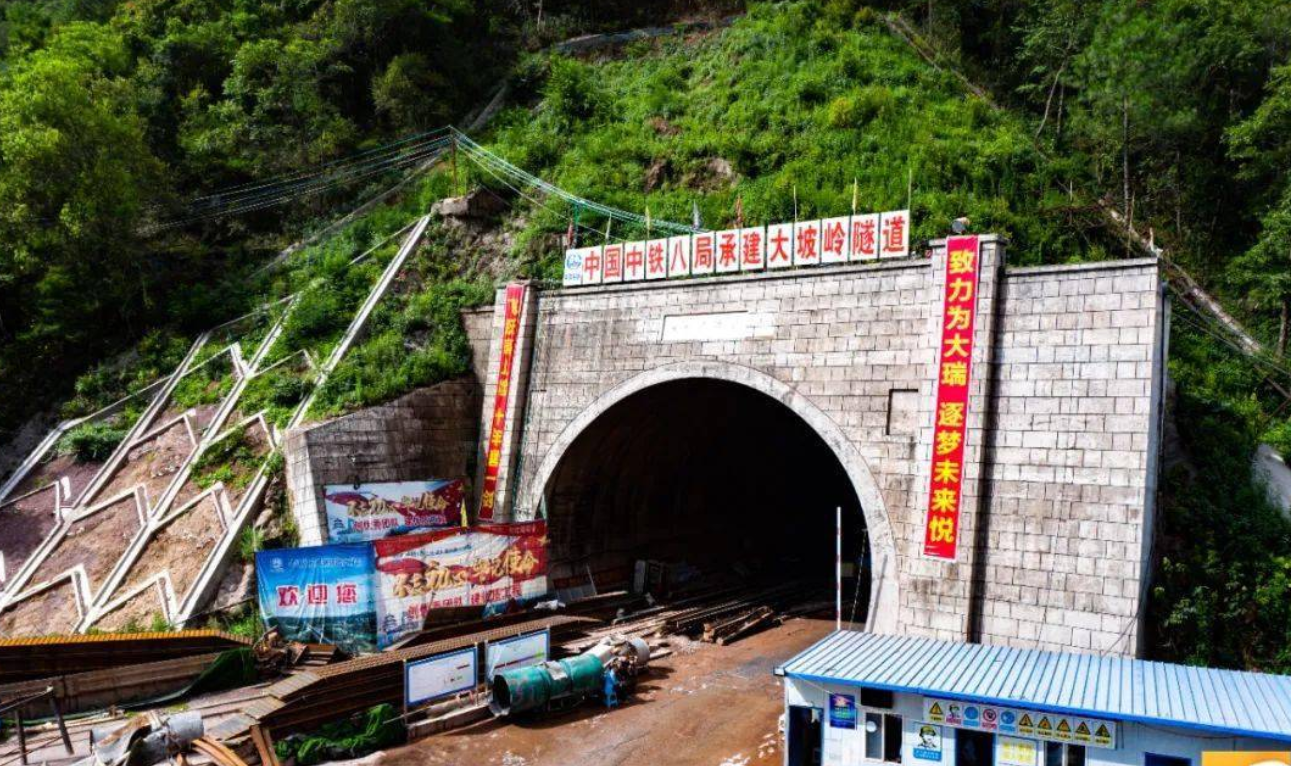 However, I haven’t written all of the difficulties in constructing the Dali Railway, I just list one or two.

On July 29, the Dapoling Tunnel, which took 14 years and more than 4,900 days and nights, was finally completed! During these difficult 14 years, 7Large-scale unfavorable geological zones are just under the tunnel. 98 earthquakes occurred in the tunnel, some even reaching magnitude 6. Such a situation is really rare even if you look at the whole world. 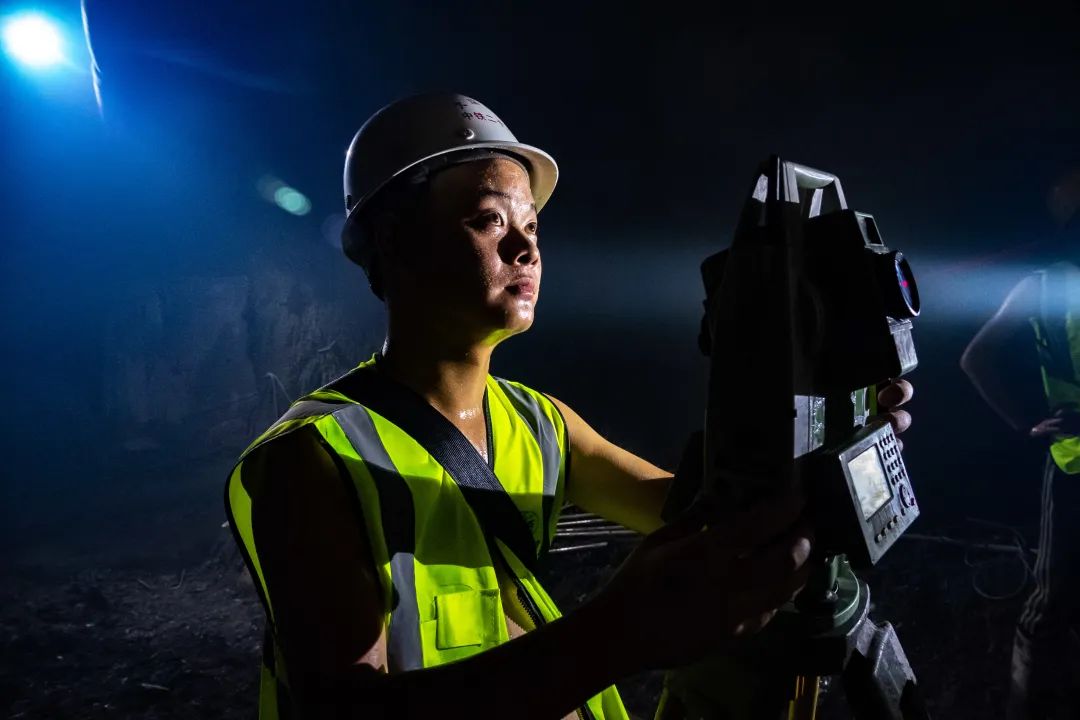 Relative height difference above 1000 meters, maximum buried depth of 690 meters, 97 landslides, collapses and landslides, construction environment above 40 degrees Celsius, construction personnel not only face the threat of disasters, but also work in high temperature environments.Specially invited geological experts, through scientific construction methods, only 45 meters per month can be excavated, and it has been increased to 85 meters per month afterwards.

The completion of the Dapoling Tunnel means that the Dabao section of 21 tunnels needs to be constructed. 20 tunnels have been completed. The last Shanyang Tunnel that has not been penetrated is hoped to be completed in August this year.

Know that a key and well-known part of the China-Myanmar International Railway Passage is actually the Darui Railway mentioned here. After this railway is completely completed, places like Dehong and Baoshan that have not been served by trains can change the status quo, andAfter opening to traffic, the travel time between many places can be shortened. For example, Dali and Ruili have been reduced from the original 6 hours to 2 hours, and the traffic time between Baoshan and Dali has also been reduced from 2 hours to nearly 2 hours.1 hour. 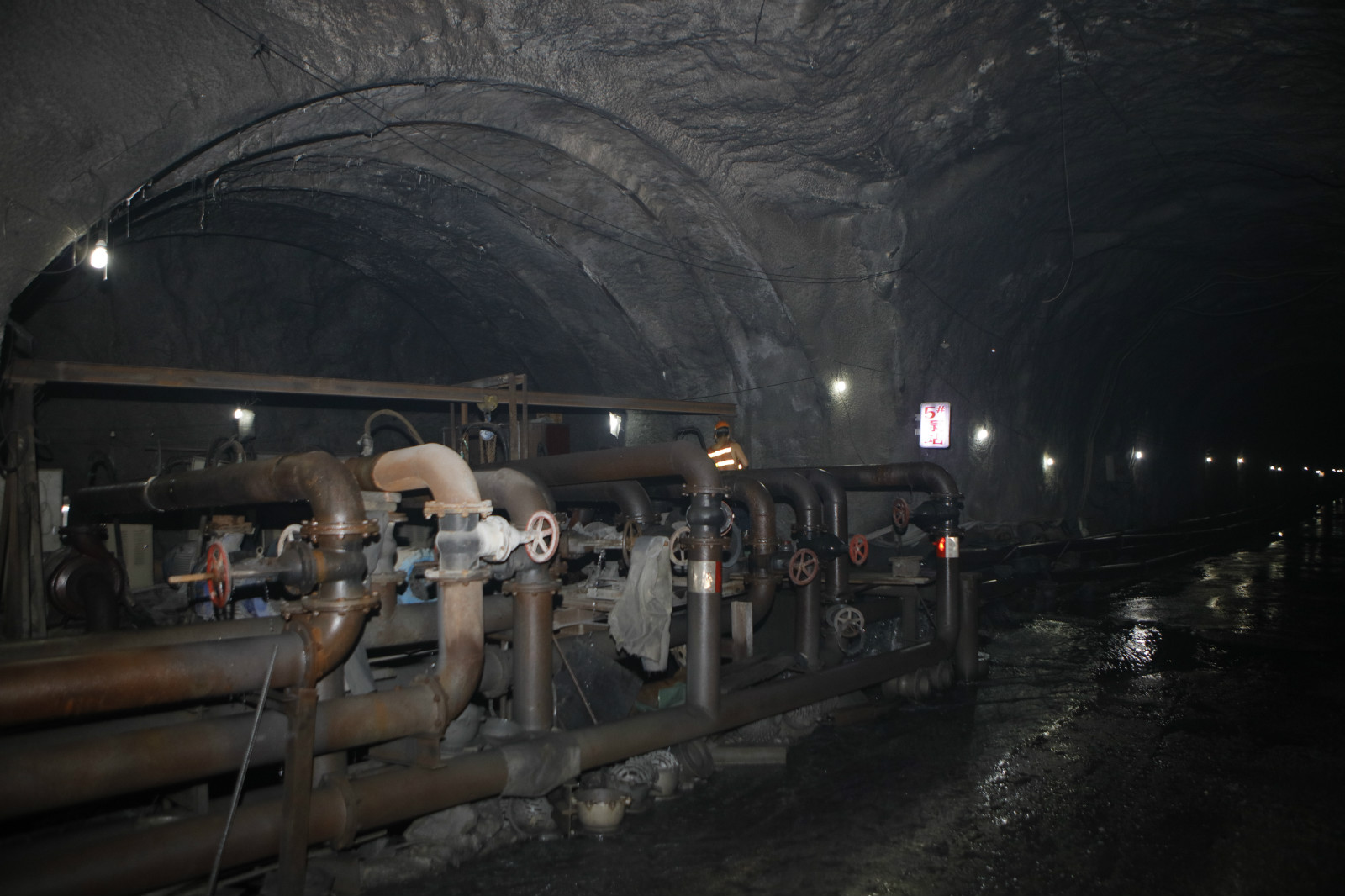 The title of “Infrastructure Crazy” in China is really not a casual talk. I believe that if you pass through some dangerous railway sections on the train, you will inevitably feel a lot of emotion. In the past few decades, China’s development speed is really too fast.It’s coming soon. This can also be reflected in our country’s railway construction. As the saying goes, “build roads before getting rich.” After the railway network spreads in all directions, now many rural areas are also connected to roads by every household, making it much more convenient for everyone no matter where they go., The food planted in the ground can no longer be carried back home manually, but the car can be pulled home after a few trips. These are the progress of the times that we have seen and deeply experienced. 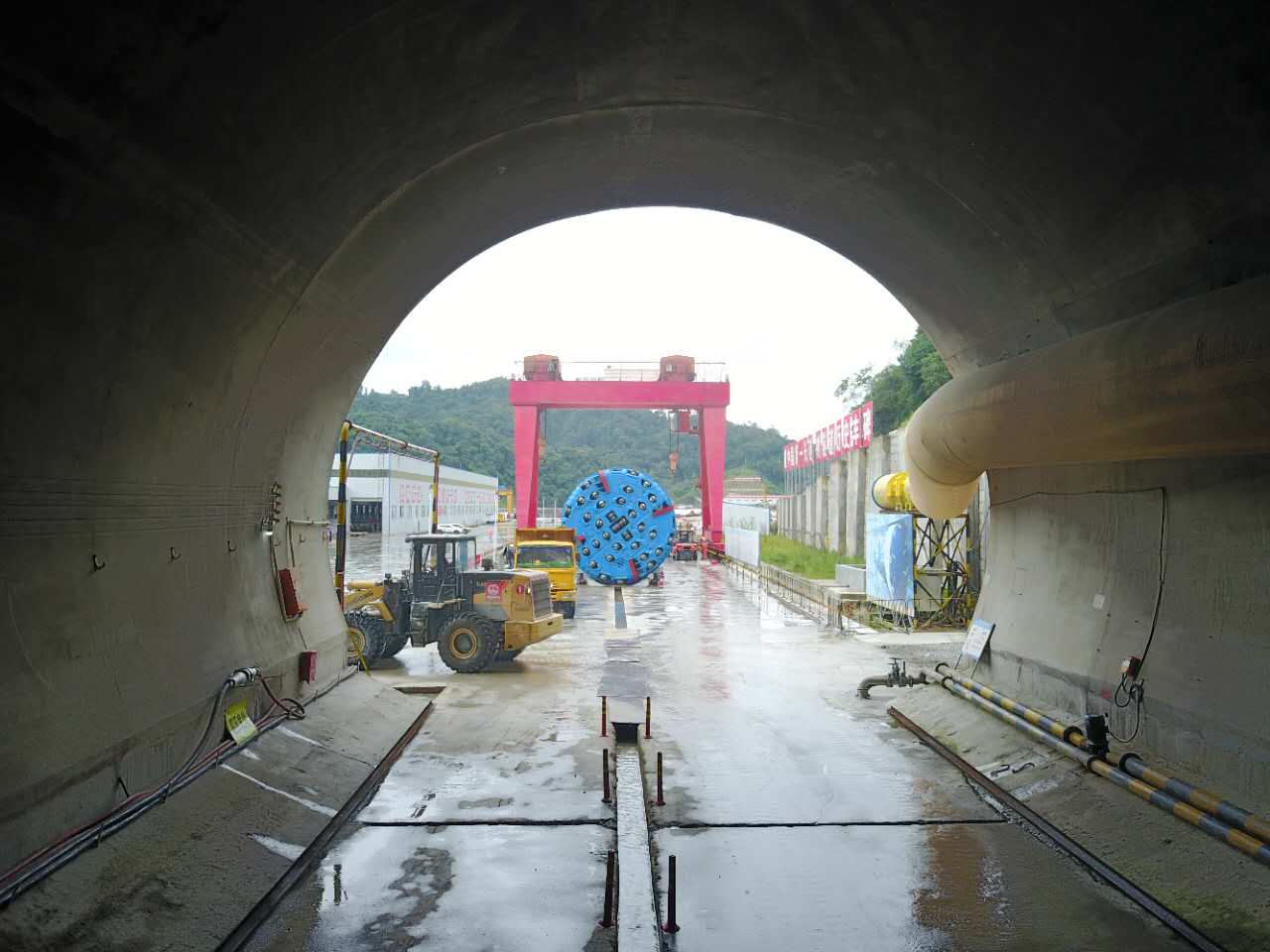 Nowadays, everyone has a car when they go out. Like Chengdu, many places to work have subways. If the distance is farther, it would be high-speed rail or airplanes. However, this does not mean that ordinary railways are not important.At least in China, railways are still one of the most important and popular modes of transportation.

Looking back, although our railway has only been built for more than a century, China's high-speed rail mileage has ranked first in the world. It is estimated that by 2035, China's railway network will achieve an operating mileage of 200,000 kilometers.

Prosperity of roads and a strong country, safety and quality are the railway spirit of the new era. It is with this power that my country’s railway construction can achieve current achievements in a relatively shorter period of time, breaking through construction problems time and time again, including today’s breakthroughs. The Lancang River's strong seismic zone has made the Dapoling Tunnel of China's Darui Railway complete!