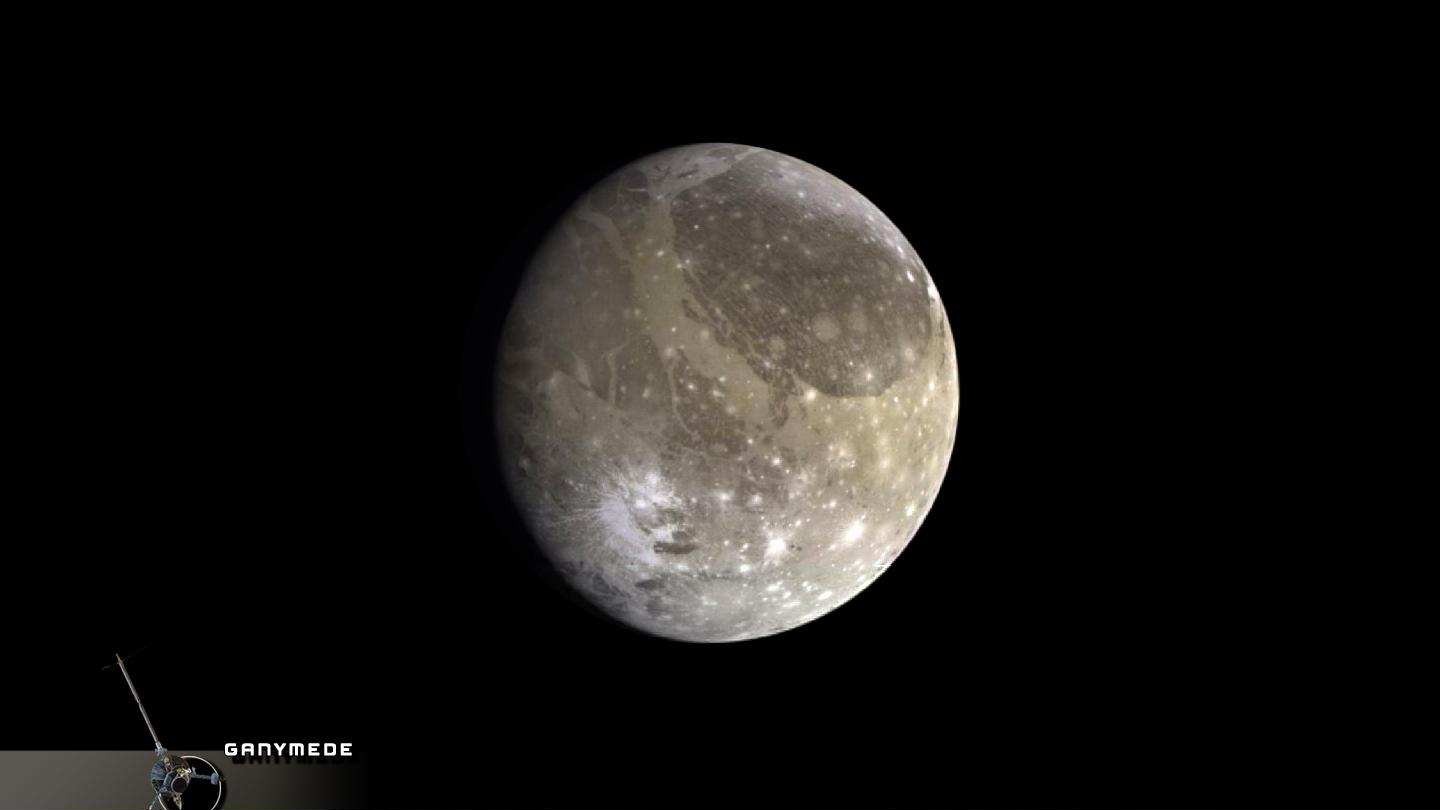 Which celestial body has the most liquid water reserves in the solar system? Where is the earth ranked?

The largest celestial body in the solar system is the sun, which accounts for more than 99.9% of the total mass of the solar system, but there is no water on the sun. The remaining eight planets are either gaseous planets or rocky planets, and the earth is the largest rockPlanets. Among the rocky planets, the other three planets basically don’t have much water, and 70% of the earth’s surface is covered by oceans. If you want to ask which planet is the most water-storing planet in the solar system? Then many people will definitely do.Think of the earth.

When humans don’t know much about the solar system, if you want to ask this question, I’m afraid no one can answer it. However, in the last half a century, humans have launched many probes to the major celestial bodies in the solar system and achievedUnprecedented information. 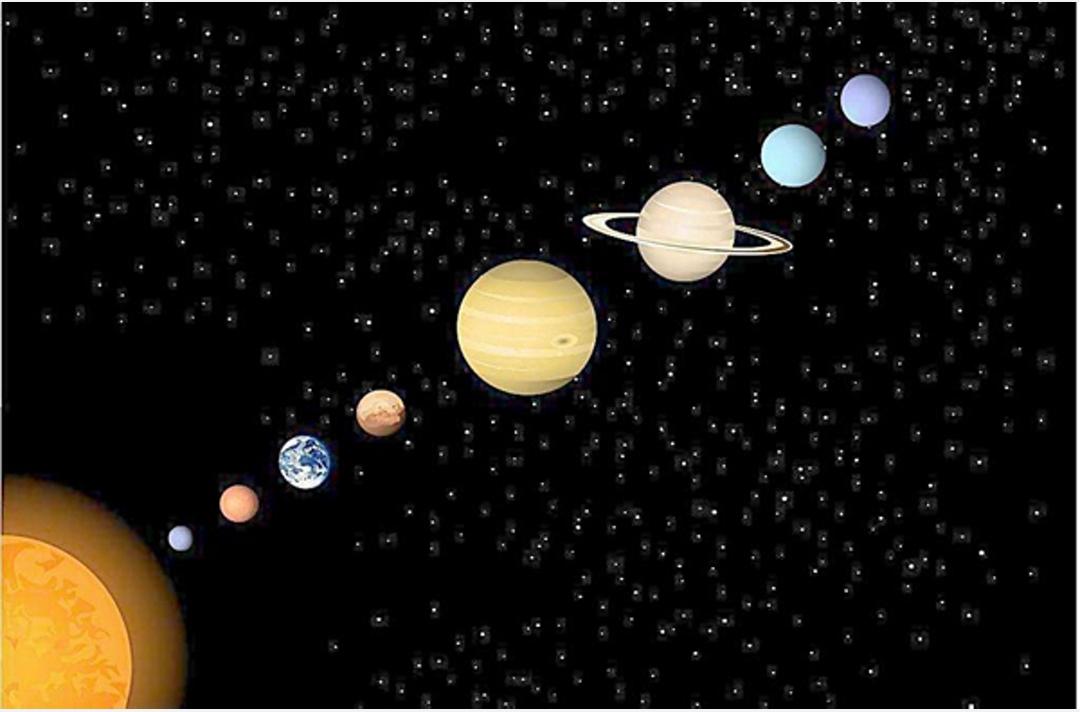 The reserves of water on the earth are about 1.4 billion cubic meters. The solid water in glaciers only accounts for a small part of it. 96% of the water is distributed in the ocean and exists in liquid form. In the solar system, the earth’s reservesWater volume can only rank fifth. 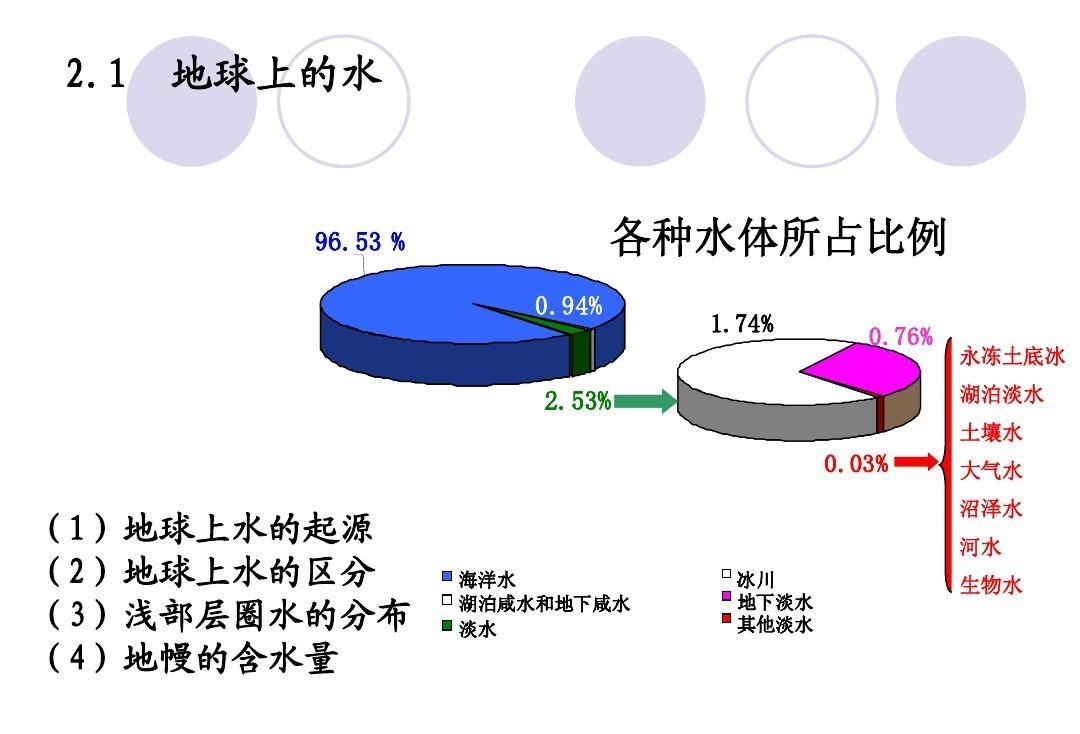 Relevant data shows that if the liquid water reserves on celestial bodies are concerned, Pluto's water volume is almost equal to that of the earth.

As a dwarf planet, Pluto has a volume smaller than Ganymede, with a surface area of ​​approximately 16.65 million square kilometers, which is smaller than Russia’s area, and its water storage capacity is really very rich. Although Pluto is far away from the sun, it is located outside Neptune and is an icy and snowy land.Place, but there is a huge liquid ocean under the glacier-covered surface, not entirely solid ice.

As for the celestial body with the most liquid water in the solar system, it is Ganymede. 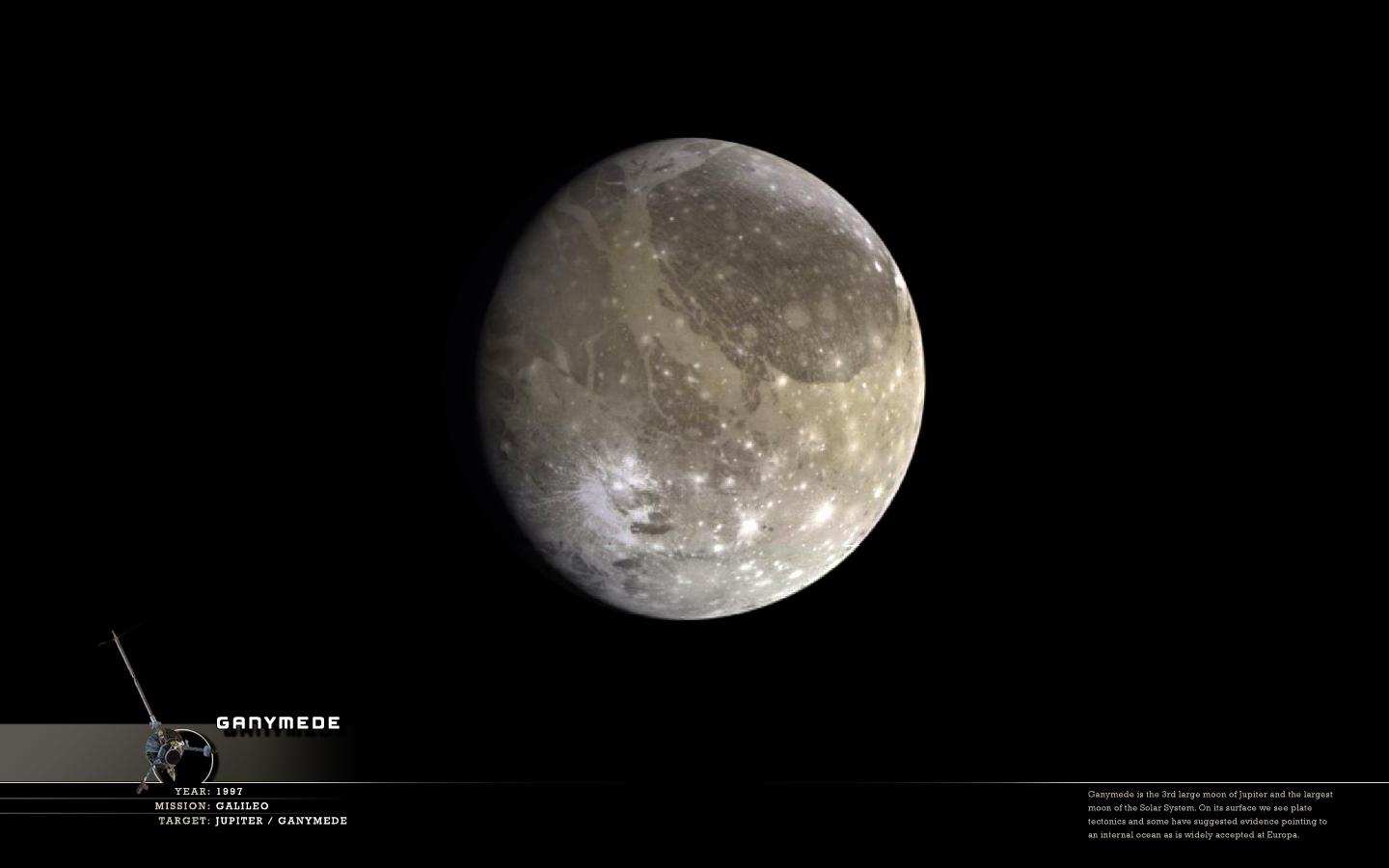 In addition, Saturn’s moon Titan, and Jupiter’s moons Europa and Europa, their water storage capacity is far above the earth. Among them, Titan’s water storage is also very large, second only to Europa. 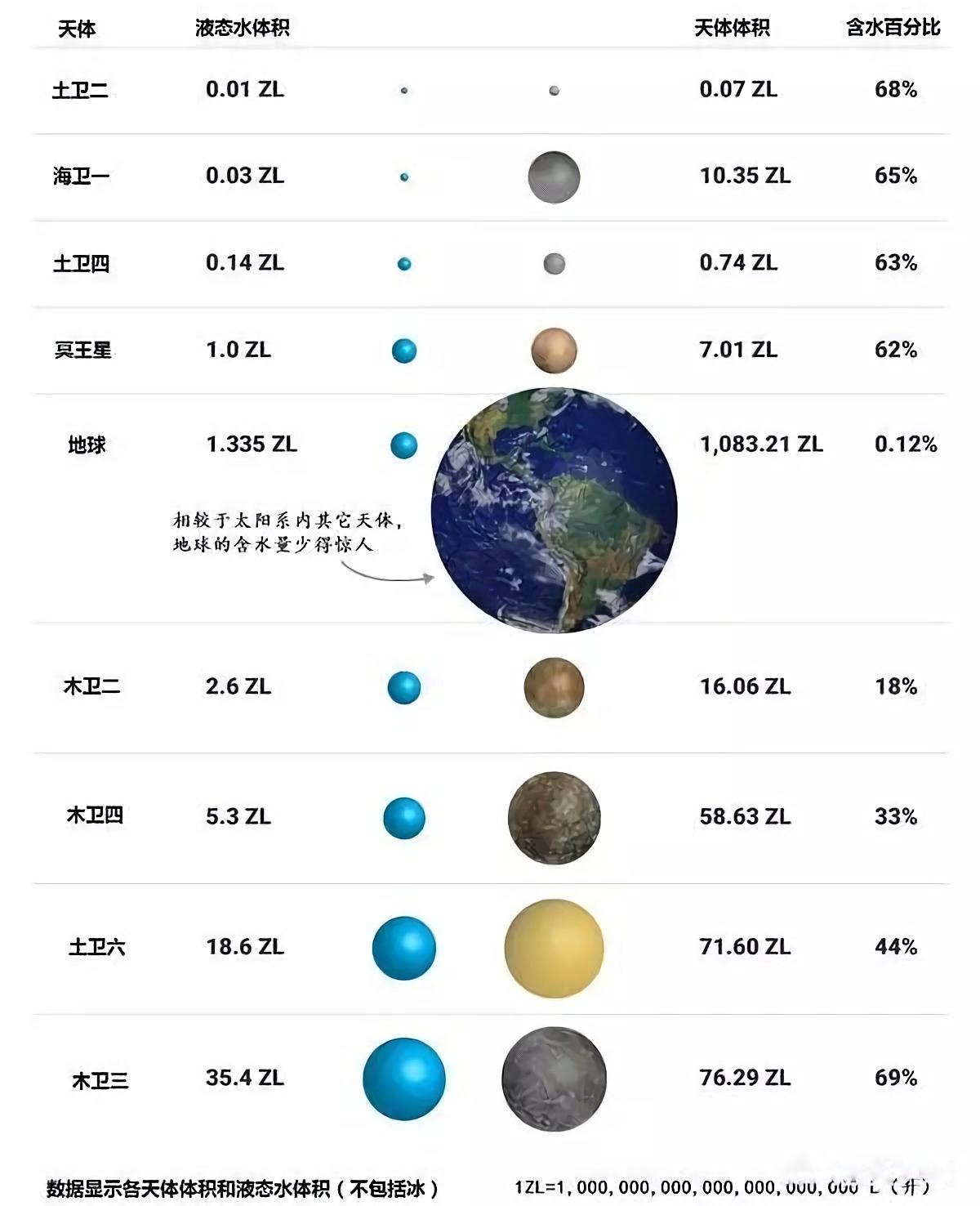 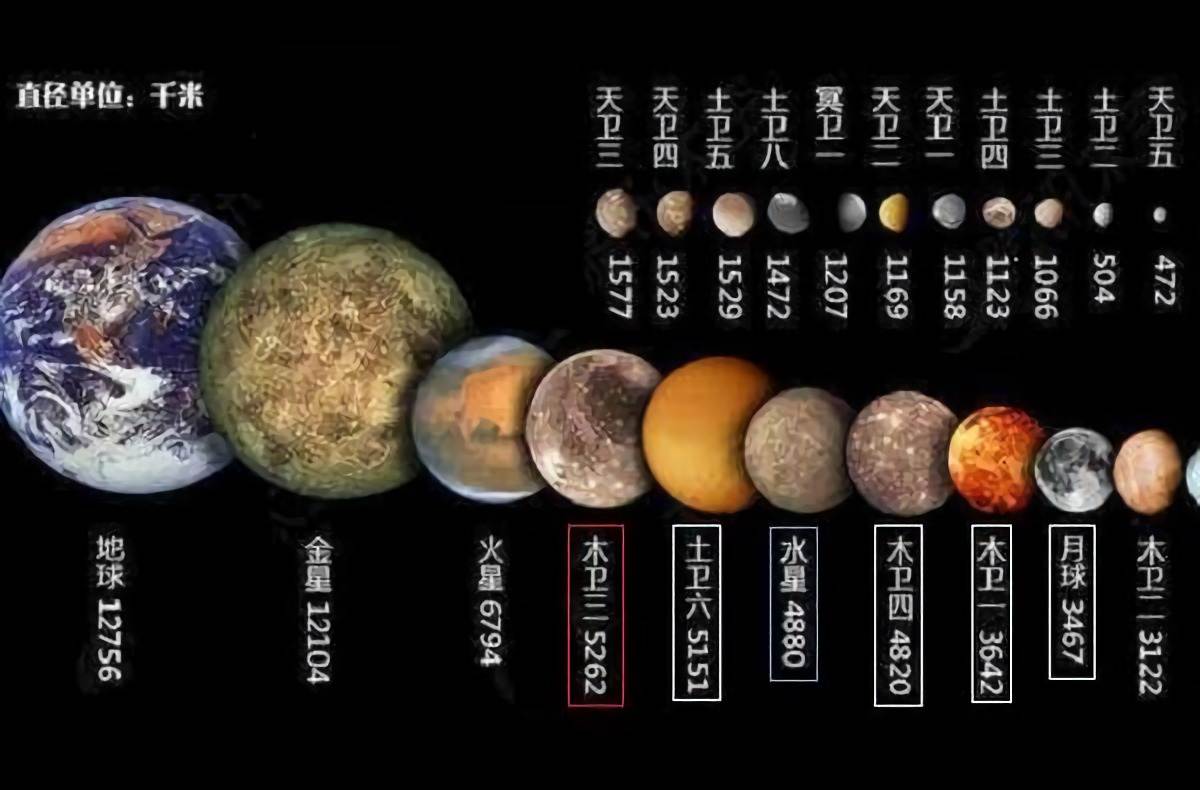 Ganita is mainly composed of rock and ice, each of which accounts for about half of the total mass. According to the data returned by the NASA Galileo probe, the surface of Ganymede is covered by ice, but it can reach 200 kilometers of ice.Underneath the layer is an ocean of salt water, which contains far more liquid water than the earth. 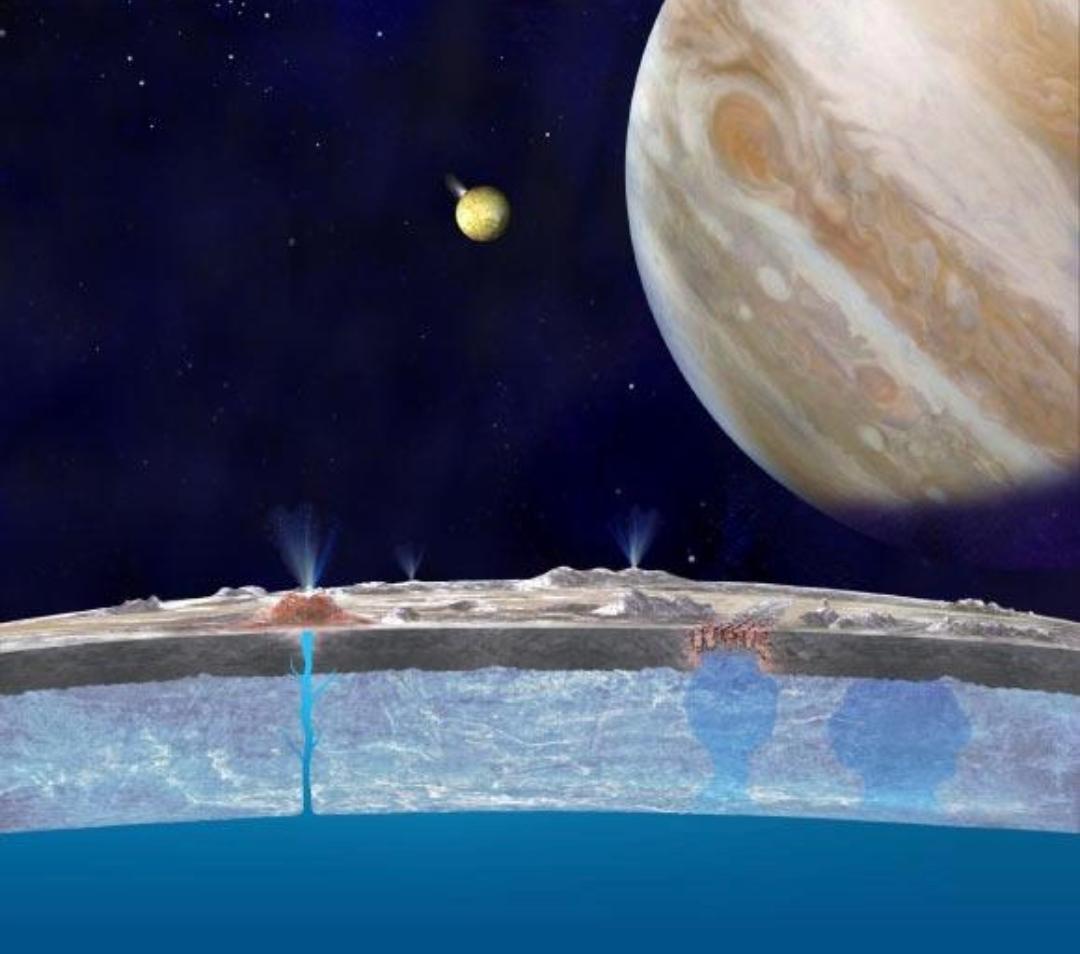 Ganymede is peculiar because it is the only satellite in the solar system that has a magnetic field. Ganymede also has a thin oxygen-containing atmosphere that also contains ozone. As for Ganymede's ionosphere has not yet been determined.In addition, the results of spectral analysis showed that a variety of organic compounds were found on Ganymede.

Liquid water, magnetic field, ozone, oxygen, organic compounds are there, and it is not too far away from the sun. If Ganymede is not bound by Jupiter's gravity, but revolves around the sun, then it is likely to become the birth of lifeThe cradle. In addition to Europa, Europa is also suspected of having life.

If humans want to build a relay station for exploring the solar system in the future, Ganymede may be a good choice. 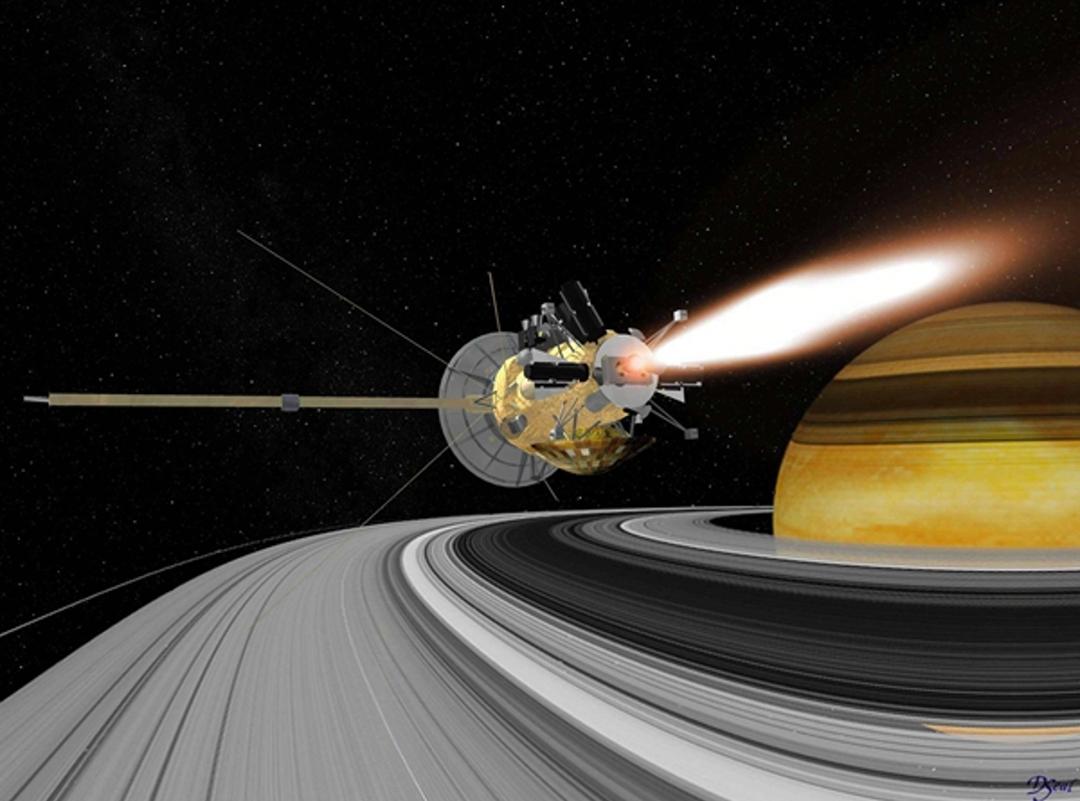 In short, there are many planets with water in the solar system. Investigate them clearly now, and they may be able to be used in the future. After all, humans cannot always stay in the cradle of the earth. For the sake of the long-term future of mankind, we must go outThe earth, marching towards other celestial bodies in the solar system and the Milky Way, develops into an interstellar civilization.