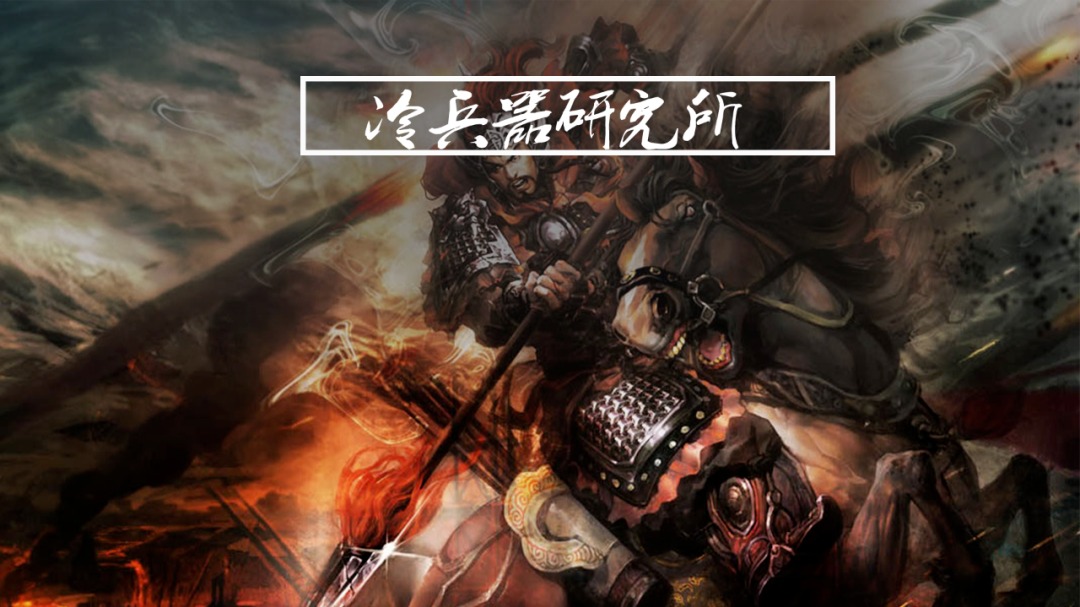 Eighteen weapons, proficient in everything 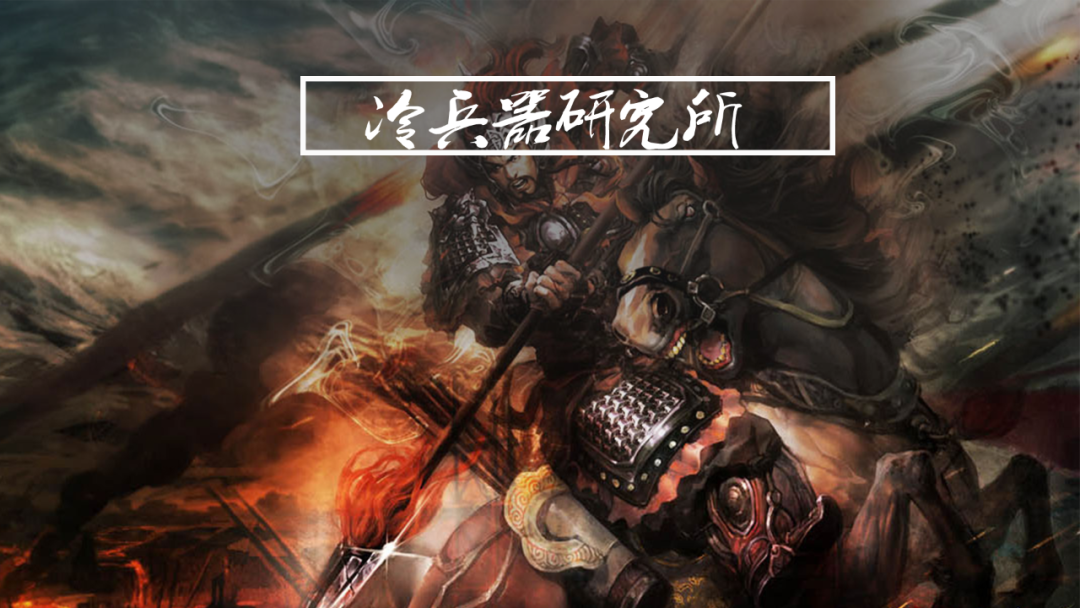 Editor's note: In ancient Chinese military history, there is a famous saying-"Riding on the open and flat, walking through the dangers". This sentence came from Yue Fei's mouth, and Yue Fei used this trick to recover Xiangyang.Li Cheng, the Qi army, was defeated in the battle of Xiangfan. However, horses are clearly creatures who are good at crossing mountains and rivers. Many high-quality horse farms are located in mountainous areas. There are also many hills and folds on the Mongolian Plateau instead of a flat river. Why is the cavalry disadvantaged?Have you fought in the mountains? 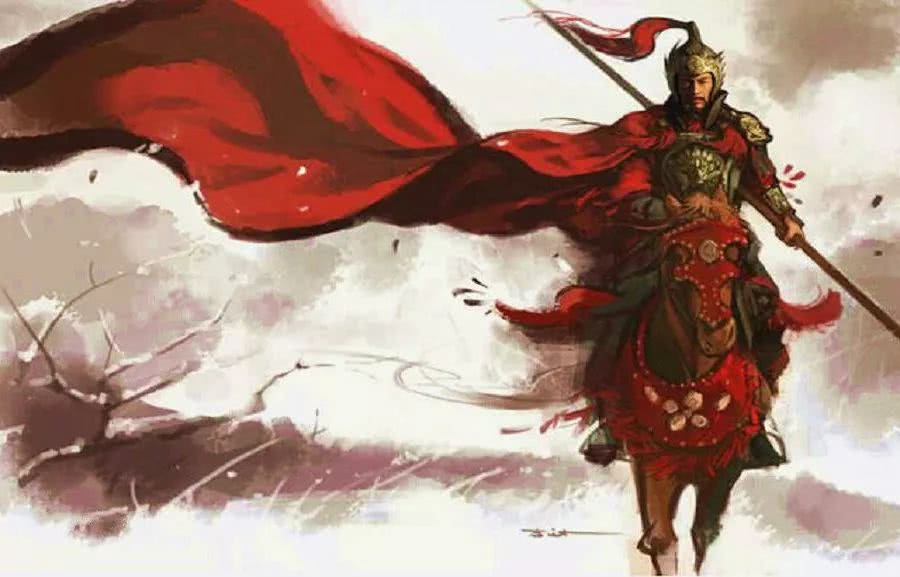 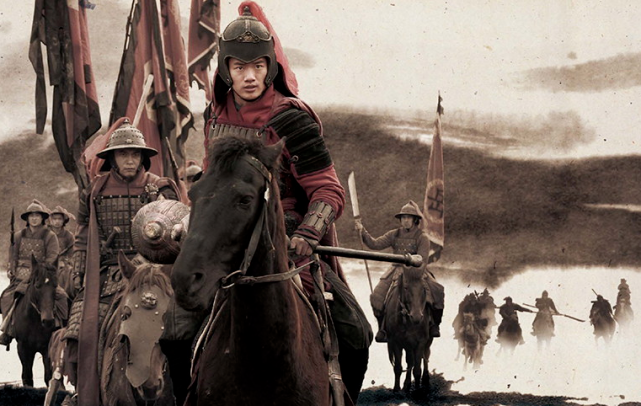 In the Battle of Xiangyang, Yue Fei’s cavalry still relied on long-lance infantry. Obviously the Southern Song army resisted the cavalry, and the long-lance infantry was the main force. The sword, shield, scythe, and large axe were only used for auxiliary purposes 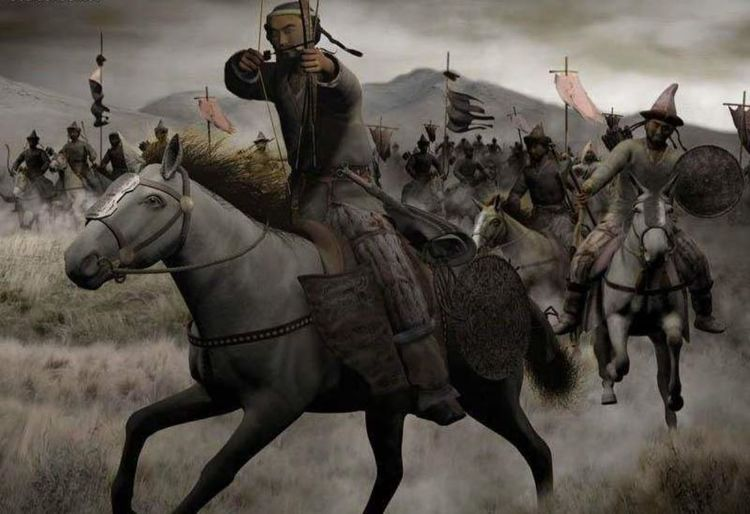 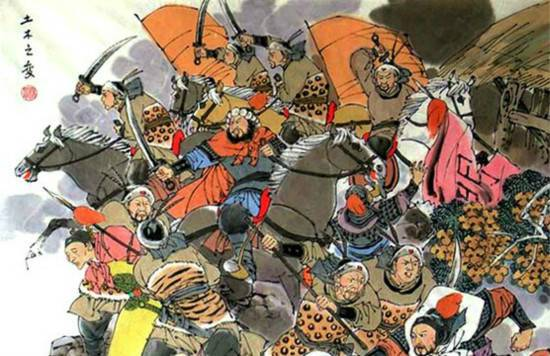 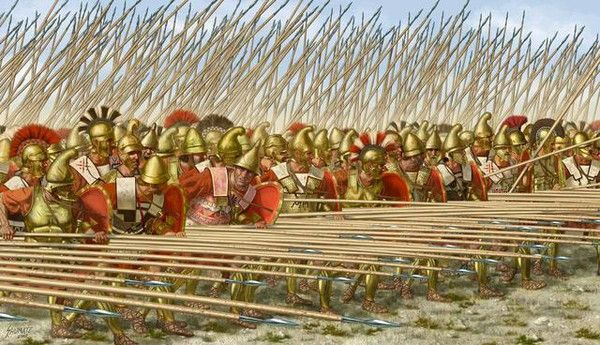 Actually, Chao Cuo clearly pointed out that the Xiongnu cavalry “go up and down the mountains, enter and exit the streams, and the horses of China”. During the Qiang chaos of the Eastern Han Dynasty, the mountain warfare capabilities of the Qiang cavalry were even more amazing. It seems that the Huns and the HunsQiang does not have the problem of not being good at mountain warfare. In fact, this is related to the way of fighting. Mountain is not conducive to the impact and acceleration of horses, and for heavy cavalry, activities in the mountain will be very physical. However, the Huns and Qiang cavalry are mainly usedCavalry is the main combat method of light cavalry, so it is like a fish in the mountains. The difference in combat methods of light and heavy cavalry can also be compared with the ability of Jurchen cavalry and Mongolian cavalry to climb mountains. Mongolian cavalry, mainly light cavalry, is in expedition.It is commonplace to rush over heavy mountains, and it is also possible to cross the mountains around the Datong Basin to intercept Mingyingzong Zhuqi Town. The Jurchen cavalry, whose main force is heavy cavalry, is much less capable of fighting in the mountains. Therefore, they have entered the congestion and plundered several times, but they are weak.To cross the Yanshan Mountains to establish a control zone extending from the old nest of Liaodong to the customs, it is necessary to rely on Wu Sangui to open the Shanhaiguan to enter the customs.

Obviously, the Roman infantry is a typical infantry "favorable to danger". The Battle of Jindara Pass, which fought against the Parthian Empire, showed this more and more. Parthians started from nomads, but were influenced by the Seleucids.The influence of the dynasty established a strong heavy cavalry force, but they still seem to have the nomadic era cavalry conducive to mountain warfare. 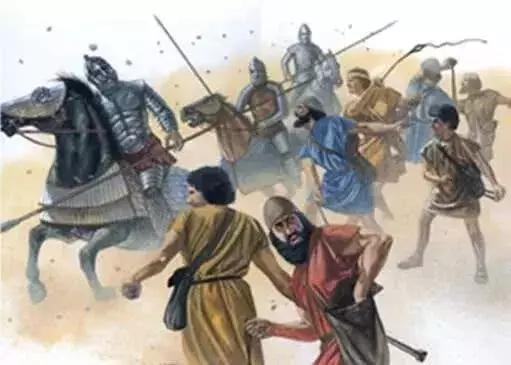 In the transformation of the Tumu Fortress, the first army crossed the mountains to intercept Ming Yingzong 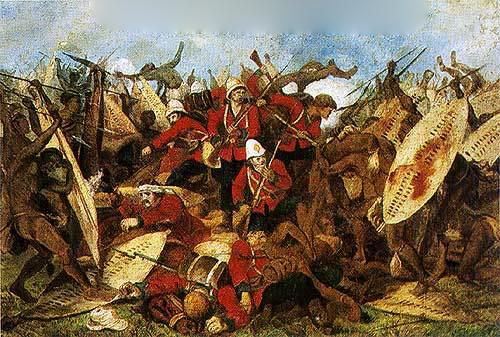 And "infantry and danger" also refers to a more flexible infantry array. Different types of infantry can be well connected in mountain areas. But the famous Greek phalanx is especially good for responding to the enemy on the plains. Persian cavalry has repeatedlyThe disastrous defeat in the Hippo War is proof. But the super-long spear is not conducive to maintaining the continuity and order of the array in the mountains. The Macedonian phalanx, which evolved from the Greek phalanx, has failed many times in the mountain terrain. The typical example isIn the famous Battle of Peterna, King Perseus of Macedonia defeated the Roman army on the plains, but when he pursued into the mountains due to the undulating terrain, a large number of gaps appeared in the formation, which was infiltrated by mobile and flexible Roman swords and shields and gradually torn.crack. 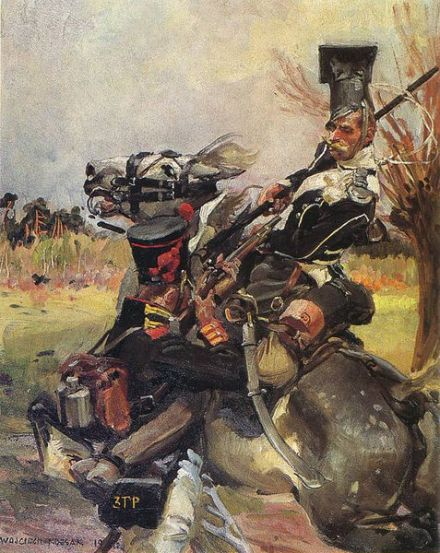 The Battle of Jindara Pass

During the Battle of Jindara Pass in 38 BC, the Parthian Crown Prince Pacorus led the heavy cavalry pigs and launched a death charge against the Roman legions deployed on the ridge. As a result, they were fired by archers.Suppressed and beaten to blood by the slingers. Finally, the Roman legion rushed into the exhausted Parthian heavy cavalry queue, reaping the Parthian army with skilful skills, and annihilated more than 20,000 people. The Parthian crown prince himselfThey also died on the battlefield. However, we can find that the more modern the cavalry is, the stronger the mountain combat capability of the cavalry is. This is also the key to the cavalry’s survival on the battlefield until the 20th century.The 100-pound, invulnerable European heavy cavalry was really eliminated by the musketeer?" As mentioned in the article, the modern cavalry relied on weight loss to reduce the possibility of being hit by the musketeer, and sought the opportunity to slaughter the musketeer in close quarters.

Eighteen weapons, proficient in everything

Cold Weapon Research Institute
What is the white dirty thing from the hair? What effect does it have on the human body?

A serious talk about science