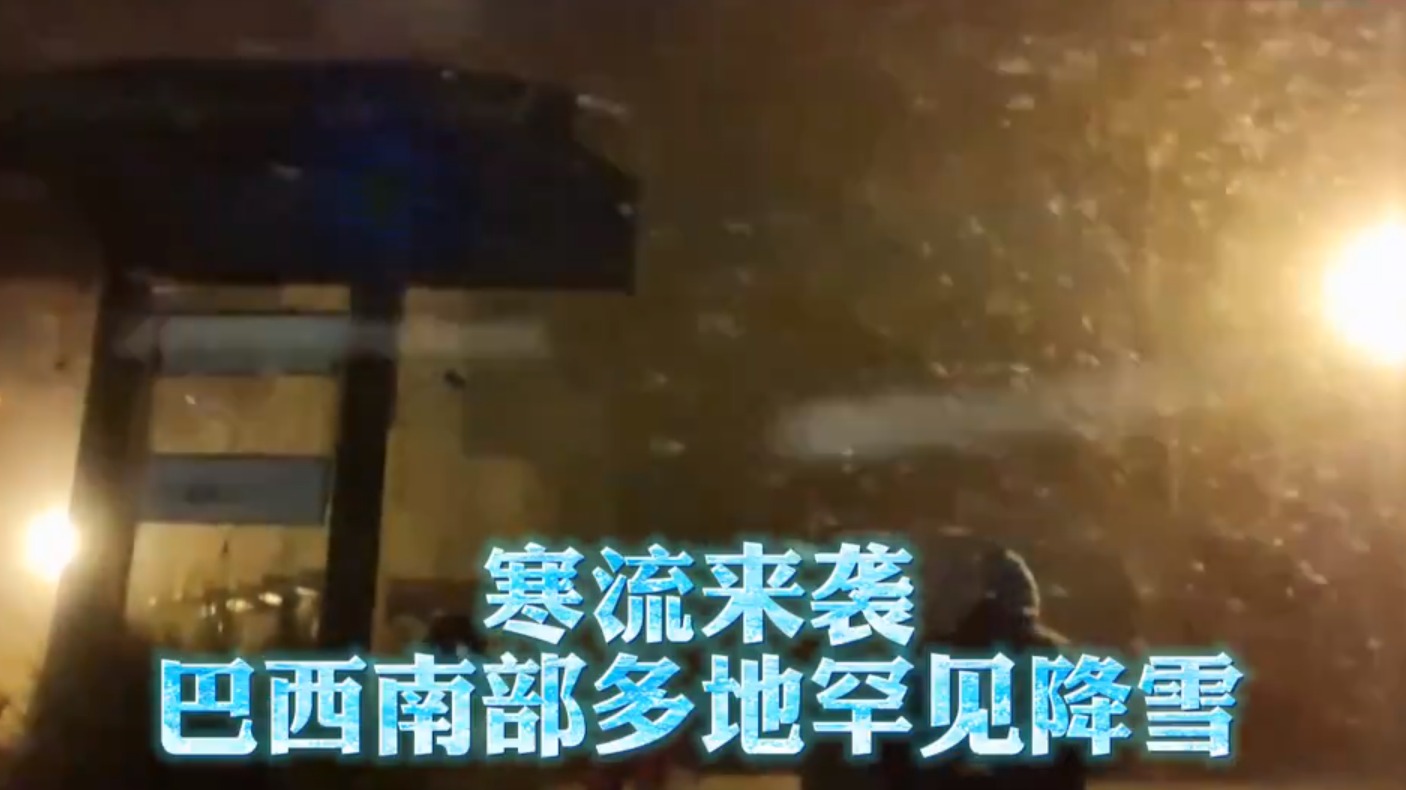 Snowing in the tropics! Brazil ushered in a rare snowfall, once in 62 years, the earth is colder or hotter 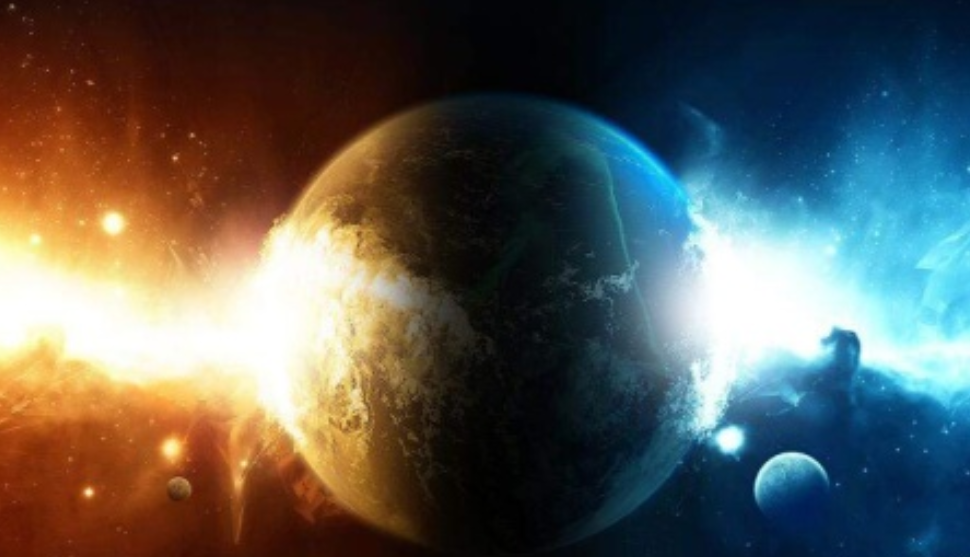 Using a familiar language to say "the earth is swinging", of course this is only limited to the southern hemisphere, but whether it is extreme high temperature or extreme cold, it shows a problem, that is, the true climate of our planetHas changed.

Of course, we have encountered a lot of extreme high temperatures ourselves. At this time, the corresponding southern hemisphere is different. Among them, South Africa has appeared in 21 years, the lowest temperature-minus 9.9 degrees. And now Brazil has seen rareThe snowfall is really too cold. Therefore, today's earth is really a "two heavens of ice and fire". It is too hot on one side and too cold on the other. 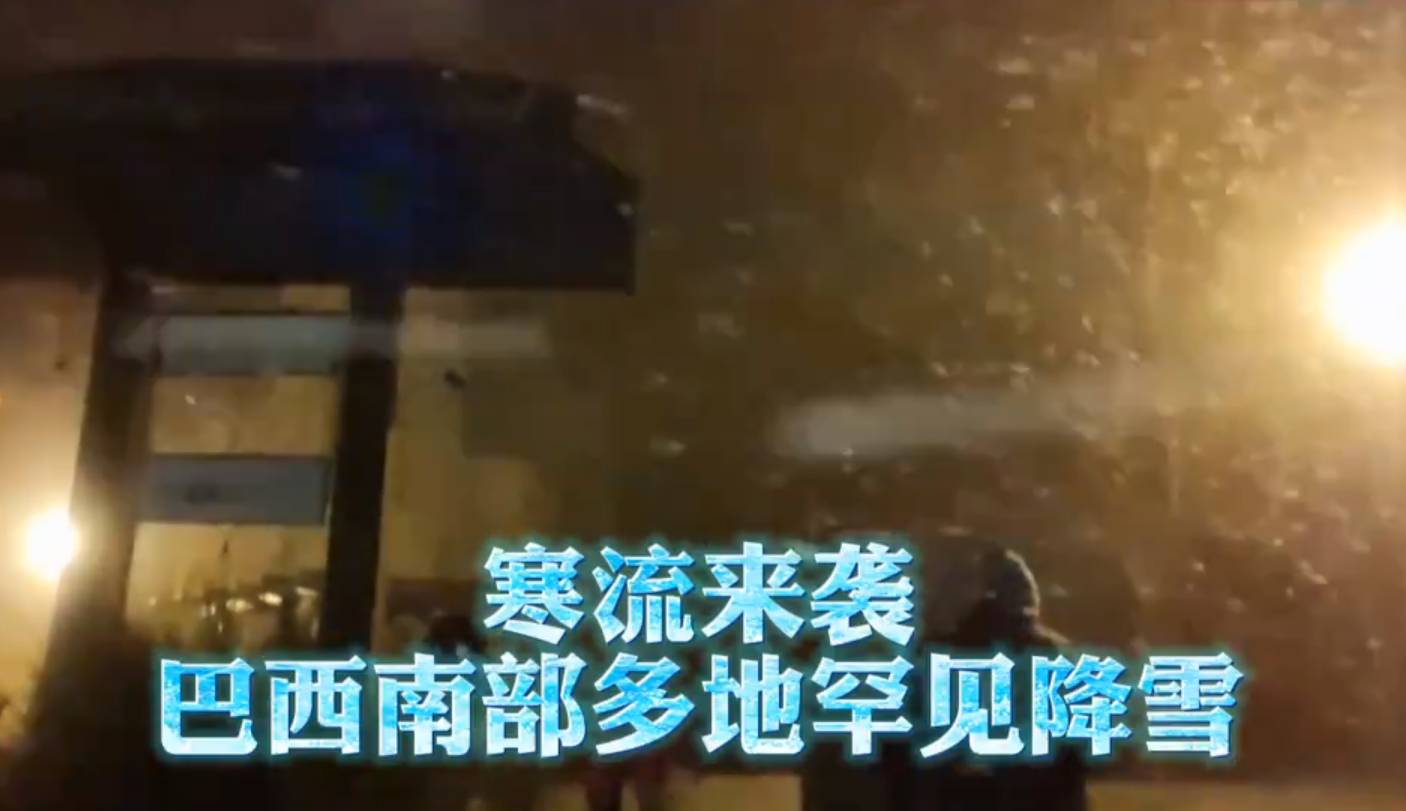 This is the "two-pole mode", either hotter or colder, so it belongs to extreme cold and extreme high temperature weather. This is undeniable. Whether it is high temperature or cold weather, there are manyRegions are rare and rare conditions. Let’s take a look at the rare snowy weather in Brazil and what the situation is, and then explain whether our planet is cooling or heating up. 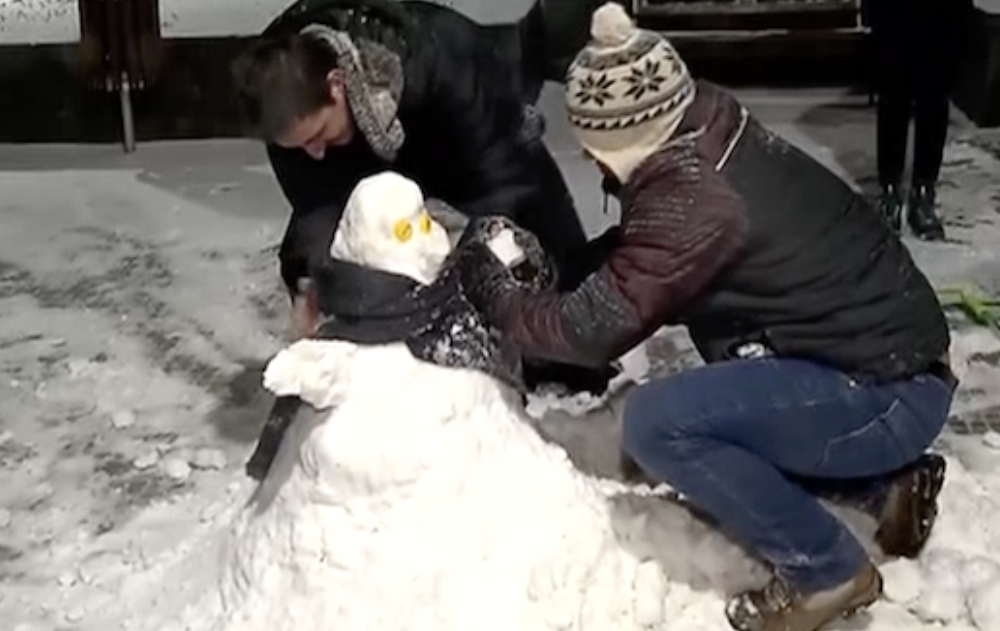 Once in 62 years! Rare snowfall in many places in Brazil

According to the report, the snowfall in southern Brazil is very obvious. This is mainly due to a cold wave entering the southern part of Brazil. More than 30 cities in the southern Rio Grande do Sul have experienced rare snowfall. As ofOn the 29th, the cold wave in some areas has not faded and the temperature is still below zero. According to the instructions issued by the Brazilian Meteorological Agency, it is expected that the temperature in some areas will continue to drop in the next few days, including Paraná and Santa Catarina.Waiting for places may usher in snow.

So the impact on Brazil is still great. At the same time, the report pointed out that some Brazilian states have experienced severe cold and frost for two consecutive weeks, which is expected to have an impact on the planting industry. At the same time, it can also be seen from the cold wave warning situation in Brazil.The cold wave warning will not end until August, so it is undeniable that the cold and snow will continue to appear in some areas in the past few days. 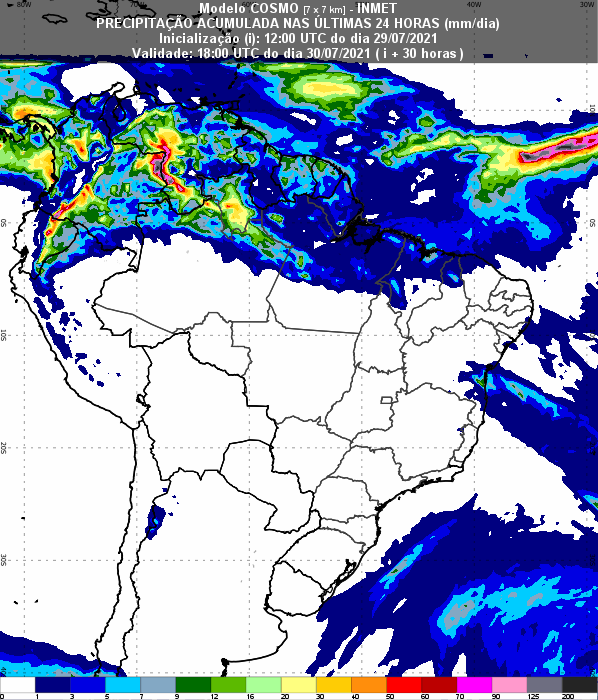 During snowfall, many residents took to the streets to have snowball fights, build snowmen, and enjoy this rare snow world. A local resident said: "I am 62 years old. This is the first time I have seen snow."So this snowfall in Brazil is really once in 62 years. This snowfall is really too rare. However, everyone should know that most parts of Brazil are in the tropics, with a tropical rain forest climate in the north and a tropical rain forest climate in the center.Tropical steppe climate, the southern part has a subtropical monsoon humid climate. 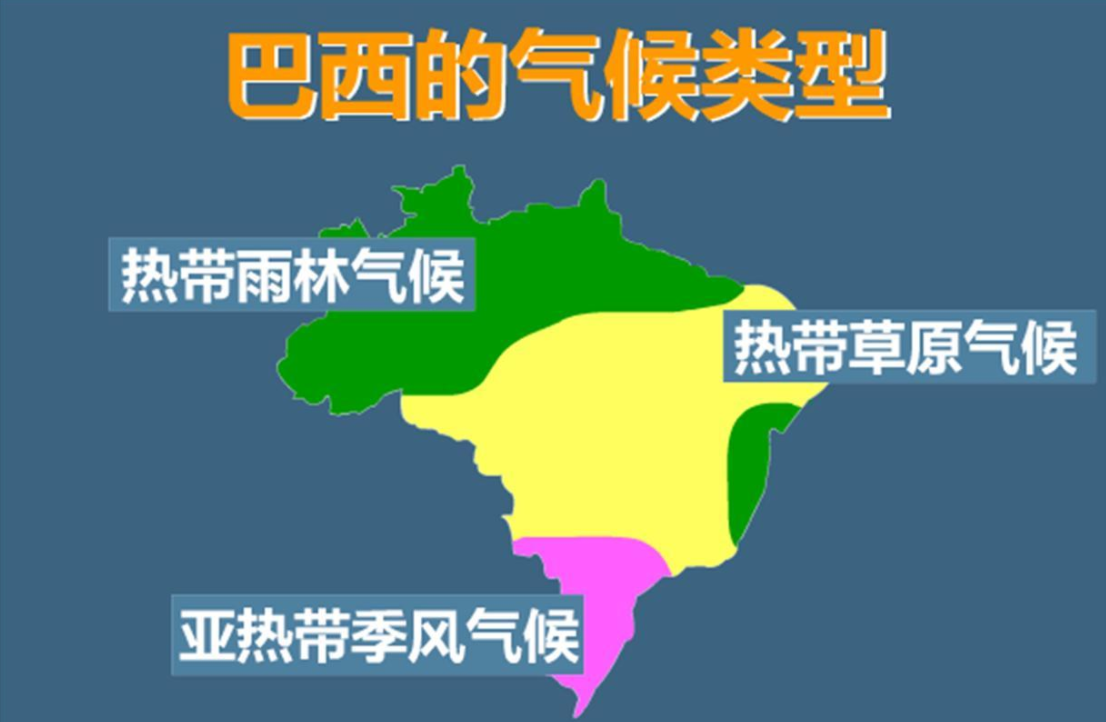 What’s the situation? It’s snowing in the tropics! Is this normal? It does seem to indicate that the earth is a bit abnormal. This is indeed a rare situation. The problem is that our earth is now "ice and fire". In the end, our earthWhether it’s getting hot or getting cold, let’s analyze the situation. 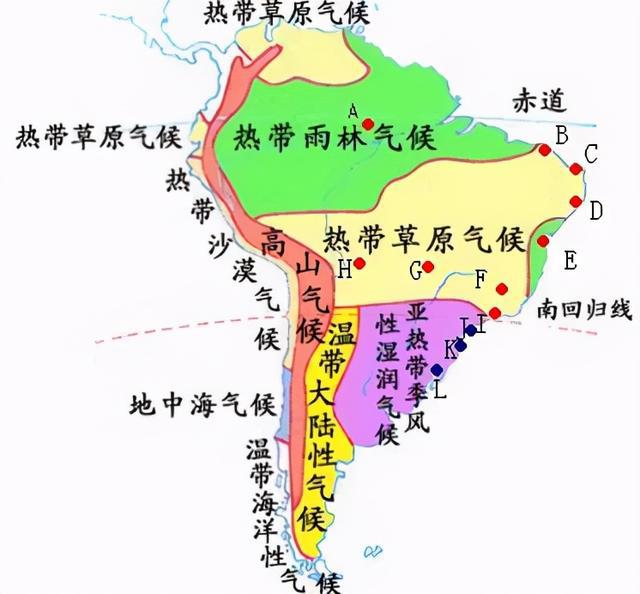 Is the earth colder or hotter?

Obviously, our scientific consensus is that the earth is getting hot. With the continuous emission of greenhouse gases by mankind, our earth is heating up and getting hotter, for example: 2020 is nearly 10 yearsThe hottest, the global average temperature is 14.9 degrees Celsius. The hottest in the past 10 years, have you seen it? This shows that our planet is indeed warming up. However, under such a climate trend, our 2021 may become the hottest year in history.

That is to say, it may be hotter than the 2016 El Niño year, and the inevitably extreme high temperature climate will also be more obvious, so we can use data to see the earth’s warming up. In May 2021, the global greenhouseGas emissions-The concentration of carbon dioxide in the atmosphere once again reached nearly 419 ppm, setting a new high again. Although carbon dioxide pollution decreased by about 6% in 2020, it is clear that the "rebound" in 2021 has been strong.

So in the final analysis, our earth is still warming up. This is undeniable. The earth is getting hotter and hotter, so the extreme climate will become more obvious. The rare snowfall in Brazil this time, according to the instructions, is becauseAffected by global climate change and other reasons, Brazil has been hit by cold waves continuously. This is the general situation.