A huge beam of light appears in the sky in Shenyang, like a "ladder", are there really aliens?

In the early morning of the 8th, a rare spectacle "pillar of light" appeared over the shopping mall near Hunhe in Shenyang. Not only that, there were many horizontal lines on the pillar of light, which looked like a ladder. 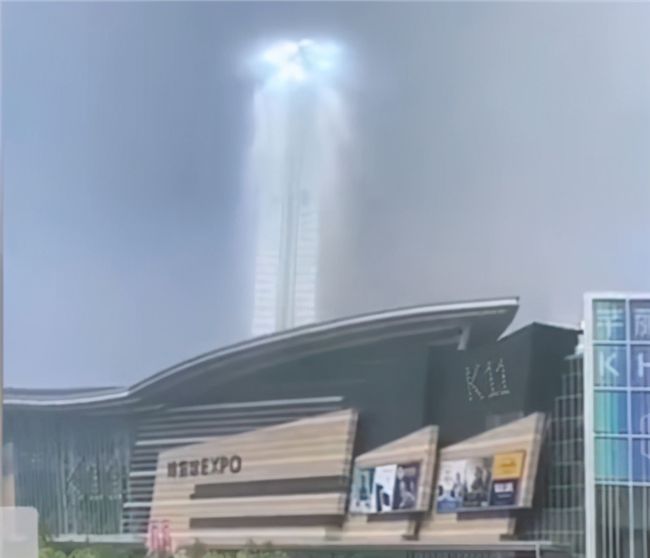 Then the question is, what is the cause of this peculiar phenomenon? Can there be a scientific explanation?

Although the beams of light appearing in the sky above Shenyang are rare, they occasionally occur on earth. In May of this year, dozens of mysterious beams of light appeared in the night sky of Fukui City and Echizen City in Japan, which looked likeIt's "Alien Fleet Invades Earth". 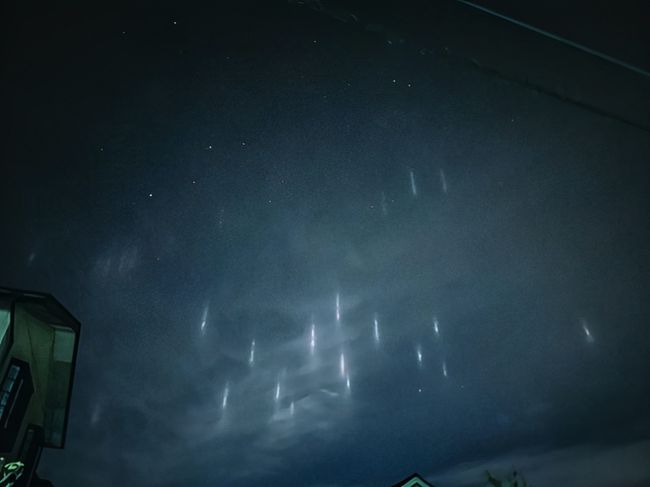 In 2020, a mysterious "beam of light" also appeared over Hokkaido, Japan. A warm yellow beam of light is perpendicular to the ground, connecting the world and the earth. 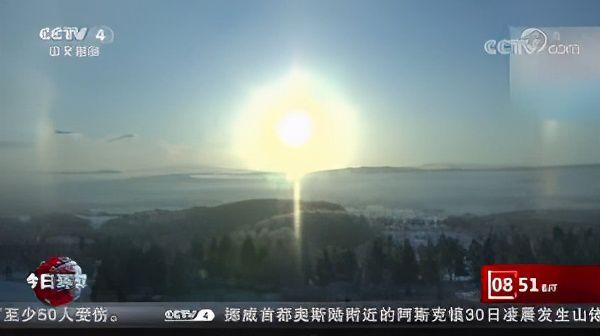 A beam of light has also appeared over Whitefish Bay in the northern United States. Judging from the photo, the beam of light is very peculiar, dreamy and full of sense of science and technology. 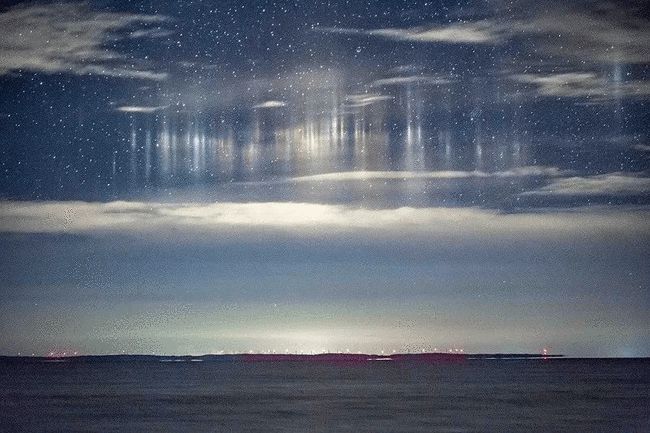 Speaking of mysterious beams of light, some people would think that they are "alien civilizations". This is not to blame us, because in film and television dramas, when aliens drive a spacecraft to the sky above the earth, they often hang down a beam of light.Then aliens appear in this beam of light. 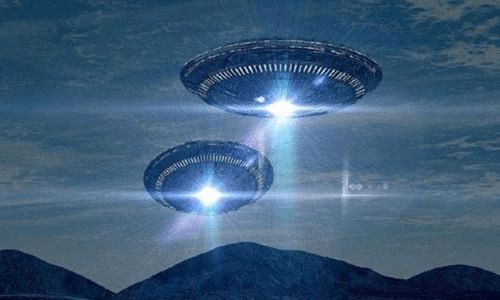 In the movie "Jiang Ziya", Jiang Ziya's way to ascend to the heavens is also a ladder, and the celestial bodies are also shrouded in light beams. 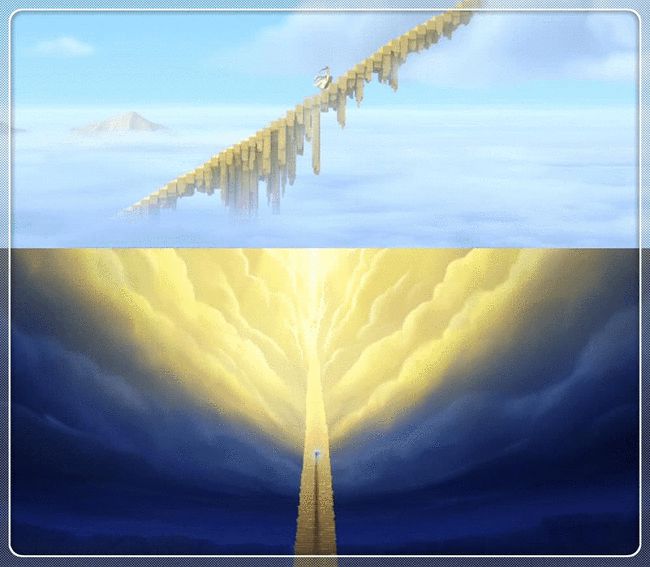 Although the "Ladders" appearing above Shenyang are similar to the alien fleets in film and television dramas and the "Ladders" in myths, in fact, its appearance is a meteorological phenomenon.

There are two main factors for this phenomenon. The first is the cloud cover on the sky, which happens to be thinner in some parts. When the sun shines, the intensity of the light seems to be stronger; the second is the water vapor, which is surrounded by clouds.The water vapor of the block is irradiated by the sun, it is like a mist and presents a bright white light band.

When these two phenomena occur at the same time, a beam of light is formed. The reason why it appears like a ladder-like shape is because the beam is just in front of the building. The ladder-like appearance we see is actually one of them.The side of a building, under the visual effect, forms the appearance of the "ladder" we see. 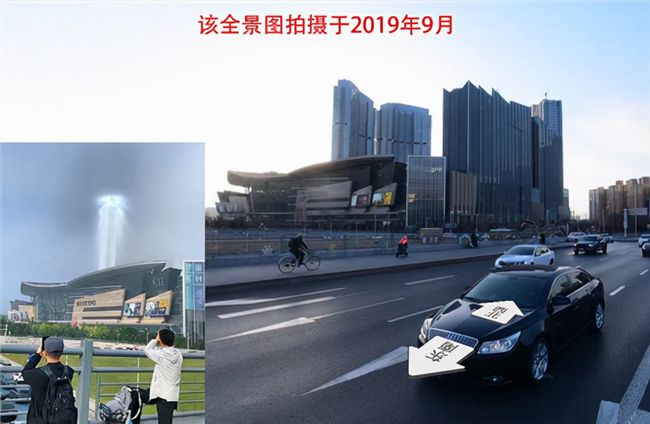 In fact, this phenomenon is more common in life. For example, when basking in the forest, where leaves are relatively rare, the phenomenon of "beam of light" may appear. 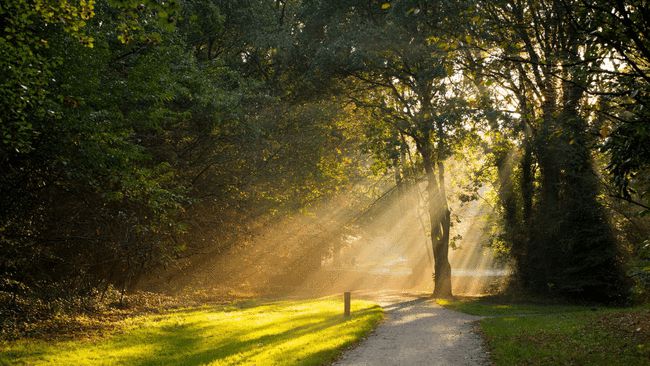 There are some small ice crystals, because of the angle problem, they just refract sunlight or artificial light into human eyes, so they form a beam of light like an "alien fleet".

The "beam of light" that appears in the sky above the United States is because the small ice crystals in the sky reflect the lights on the ground, so there will be a colorful and very technological light beam.

In fact, this kind of "alien fleet" beams of light appear more frequently in colder regions than in warmer regions. If you are lucky enough, you might be able to watch this peculiar beam of light in your hometown.

In addition to the naturally formed beam of light, humans can also form a beam of light in the sky through high technology.

For example, in July this year, the field staff of the Institute of Atmospheric Physics of the Chinese Academy of Sciences continued to fight, launching multiple rockets to artificially trigger mines, and a bright beam of light flashed in the sky at the moment of mine triggering, just like "Journey to the West"Dinghai Shenzhen in China. 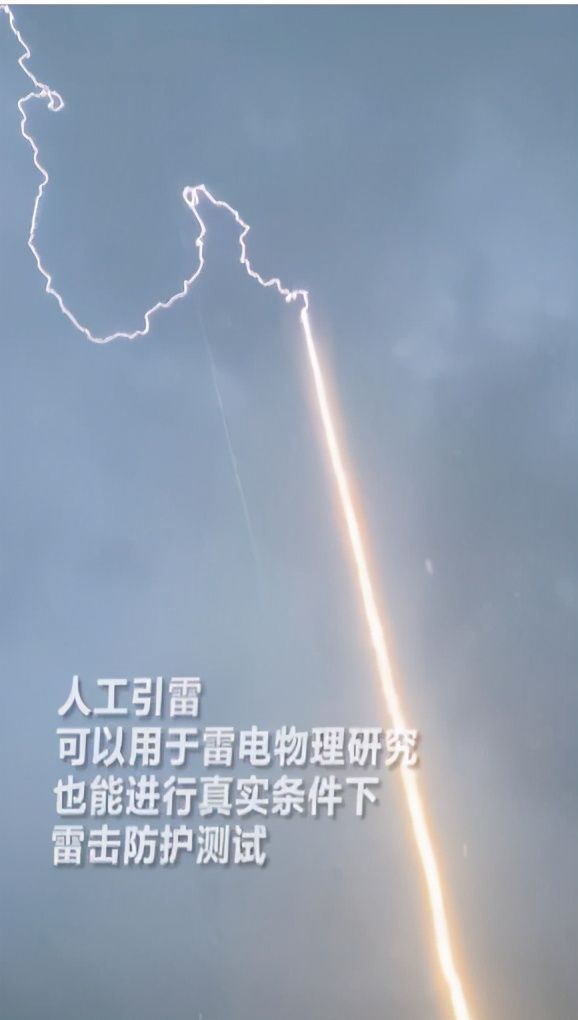 Now, we can break this mystery through scientific cognition, and this is also the charm of natural science.