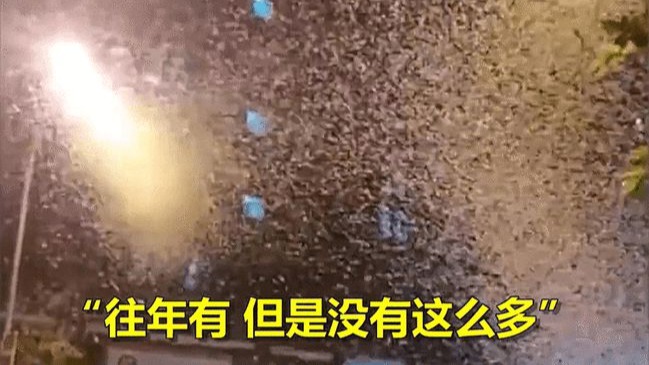 An outbreak of mayfly in Yuanjiang, Hunan and aphids in Inner Mongolia. Is such an abnormality a precursor to disaster? 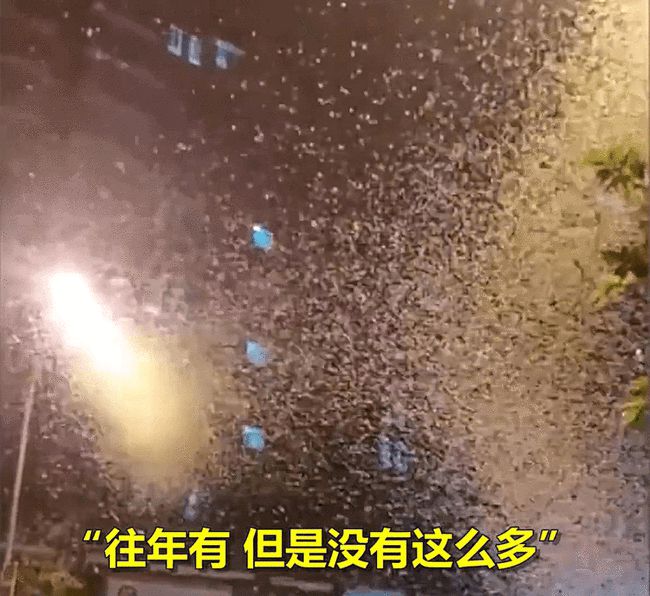 In fact, whether it is the mayfly in Dengzhou, Henan, or the mayfly in Yuanjiang, Hunan, it is not uncommon in the local area. In the past, mayfly collective emergence occurred every year, but it is strange that this year's emergence of mayfly is particularly large., Very rare.

Then the question arises, what factors caused the Mayfly explosion, does this mean a major climate change? 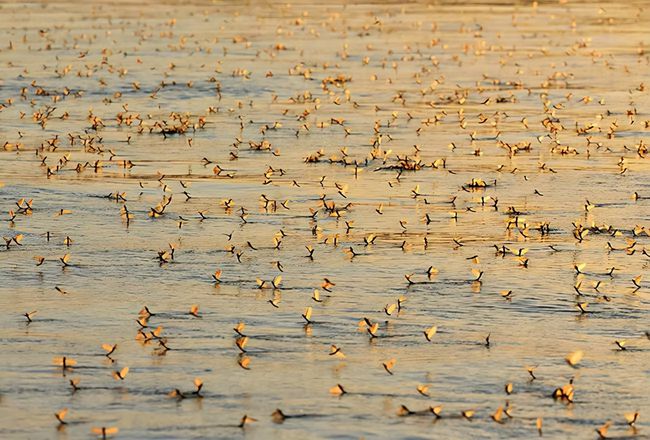 Before understanding the mayfly outbreak, we must first understand what a mayfly is.

In fact, mayfly is very common in ancient poems. For example, the mayfly is described as the life and death. The "Red Cliff Fu" states that "the mayfly is in the sky and the earth is a millet in the ocean."

When it comes to mayfly, people first think that the lifespan of mayfly is very short. It is born in the morning and will die at night. But in fact, this statement is incorrect. 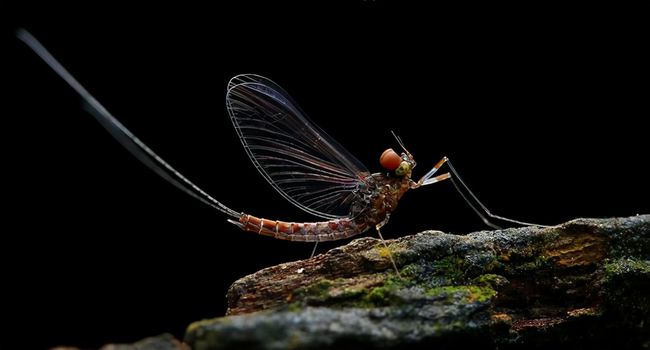 The egg and larva period is spent in the water, feeding on flies, mosquito larvae, etc. in the water, which can eliminate the number of mosquitoes in summer. In addition, the mayfly larva period will become fish food and nourish the growth of fish. 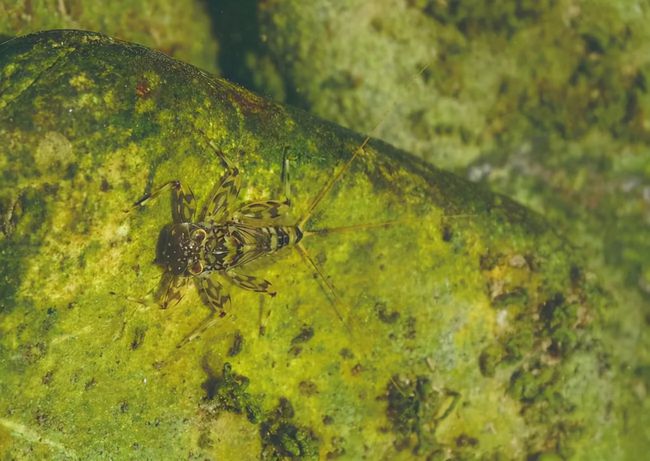 When the mayfly reaches sexual maturity, it will become the common mayfly look we see.

It is worth noting that the mayflies will colonize. The main reason for this is that they are too weak. After the mayflies have emerged, although they have the ability to fly, they do not fly fast and are easily attacked by birds. In addition, theyThe flying height is not high, and it often flies close to the water and the ground, which also makes fish and amphibians swallow them. With many natural enemies, they can only rely on the advantage of numbers to ensure that a small part of the mayfly can completeThe important task of mating and laying eggs is to pass on one's own genes. 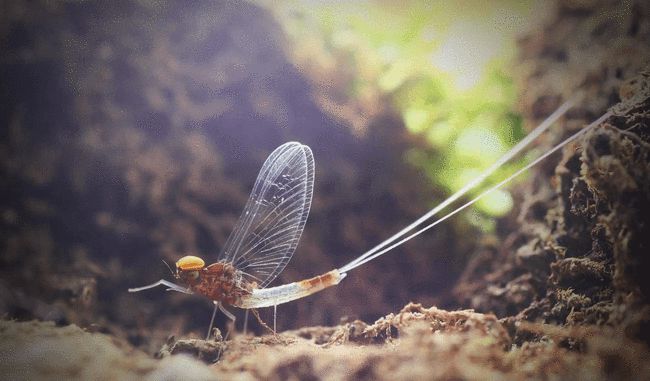 In addition, the mayfly has a lifespan of about 1 day after it has emerged, and they will hibernate on the water's edge during the day, and will only appear at night.

If they did not evolve the skills of collective emergence, it would take a lot of time for the mayflies to find a spouse, and it is impossible to complete the task of inheriting the family, so they can't continue to the present. 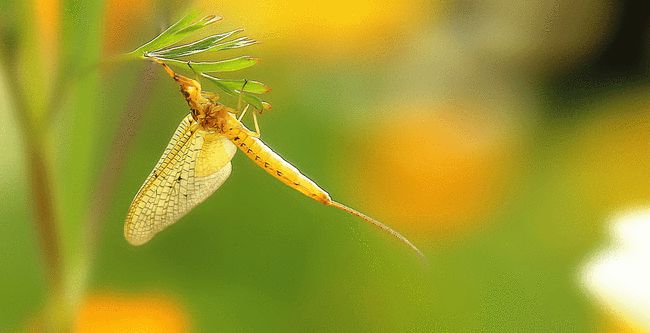 Therefore, during their evolution, they retain the characteristics of collective emergence. In the same period, they danced collectively in search of partners.

In the adult stage, the mouthparts of the mayfly will degenerate and will no longer forage and focus on courtship. After courtship, they will lay their eggs in the water, and their bodies will become food for birds and fish.A rare gourmet feast for local animals. 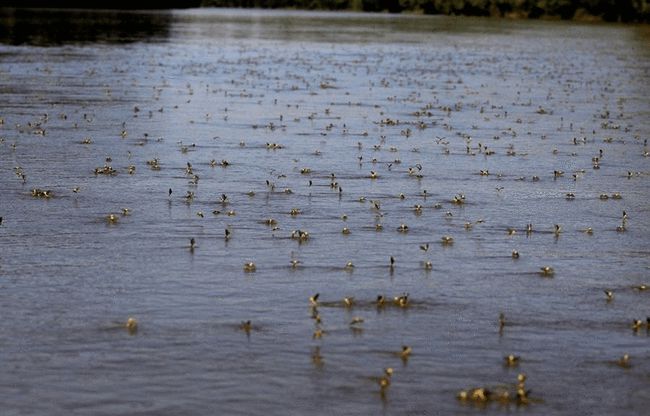 The reason for the Mayfly mass outbreak this year is mainly related to water quality. Mayfly requires higher water quality, and polluted water sources will make it difficult for them to incubate and live. The Mayfly outbreak just shows that the local water quality conditions have improved., Allowing most mayfly to grow up.

On the other hand, there was a lot of rain this year, which may have rushed the mayfly larvae upstream here, causing the mayfly to explode here.

For example: A large number of aphids appeared in Manzhou in Hulunbuir this year. The aphids are densely packed and form a black cloud. This rare phenomenon is also considered to be the result of climate change. 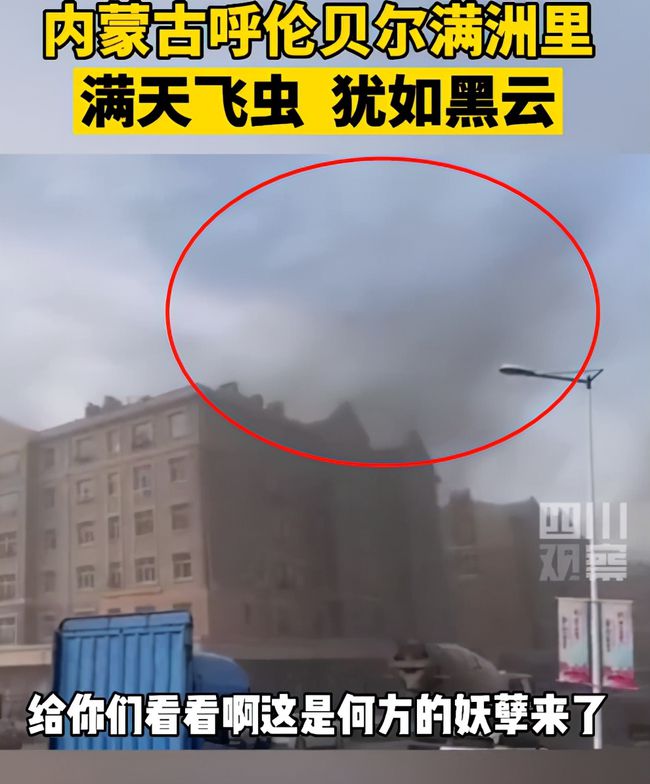 But in fact, the reason why there are a lot of aphids in Manchuria is because the aphids themselves are very numerous, but they are usually hidden in the trees. As the weather gets cold, the aphids start to reproduce from asexual to sexual. At this timeThey will come together to mate and lay eggs.

The heat island effect in the city makes the temperature in the city slightly higher than the surroundings, attracting aphids, so the aphids invaded the streets. This is not an abnormal phenomenon, but a very normal behavior. 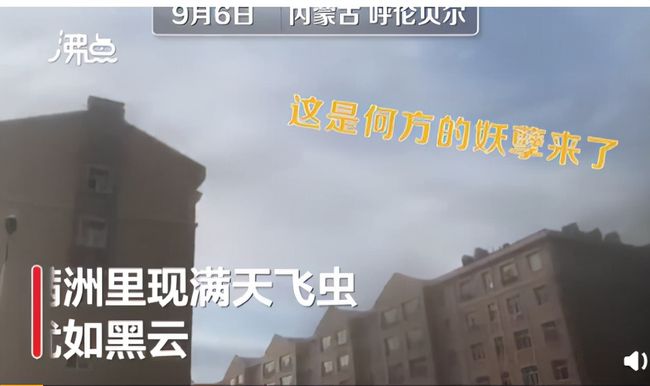 This time the Mayfly outbreak in Yuanjiang, Hunan is a relatively normal phenomenon, and the adult mayfly has no mouthparts and will not harm trees and humans. If you must say what impact they have on the environment, it is probably when the mayfly is dancing.It will stray into the eyes and nose of human beings, it is best to take a detour.

In addition, their life span is only one day, and the cleaning workers the next morning may be busy for a while.