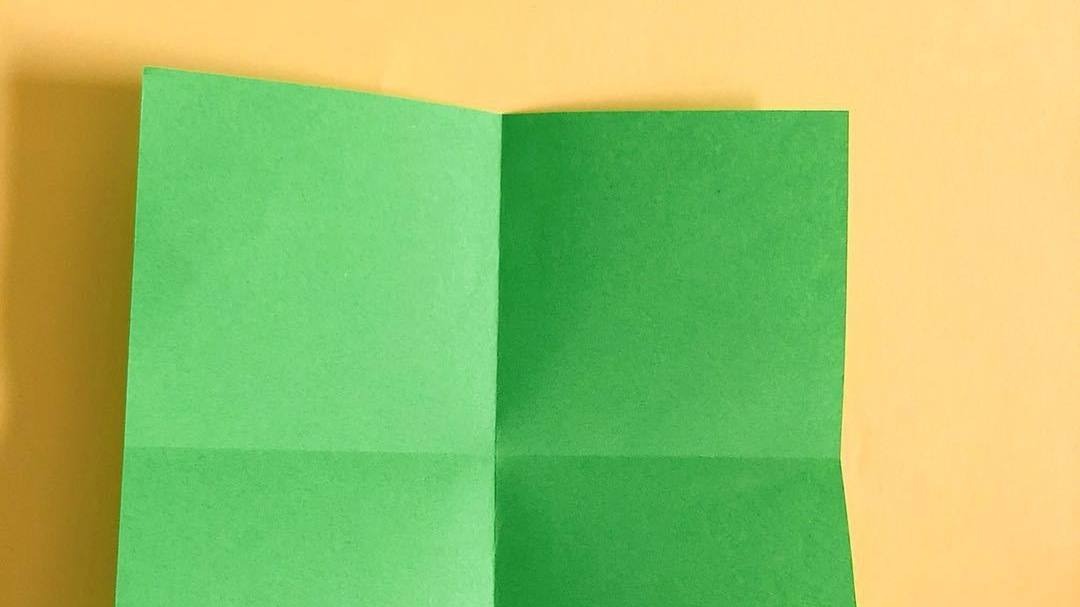 Fold a banknote in half 110 times, is the universe really unable to hold it?

Whether it is a piece of money or a piece of paper, it is very thin. After folding them in half, the thickness can be superimposed. On this basis, the more the number of half-folding, the greater the thickness.

The universe is huge, and the observable universe alone has a diameter of 93 billion light-years. Some people say that if you fold a 100-yuan bill in half 110 times, its thickness has already exceeded the diameter of the universe, and the universe can’t fit. First.Not to mention whether it is operable to fold 110 times in half, will this happen in theory?

This kind of origami game has been learned in junior high school. I remember learning it in a math class. At that time, there was such a problem in a math book, that is, a piece of paper is folded 30 times, and its thickness can exceed Mount Everest.? 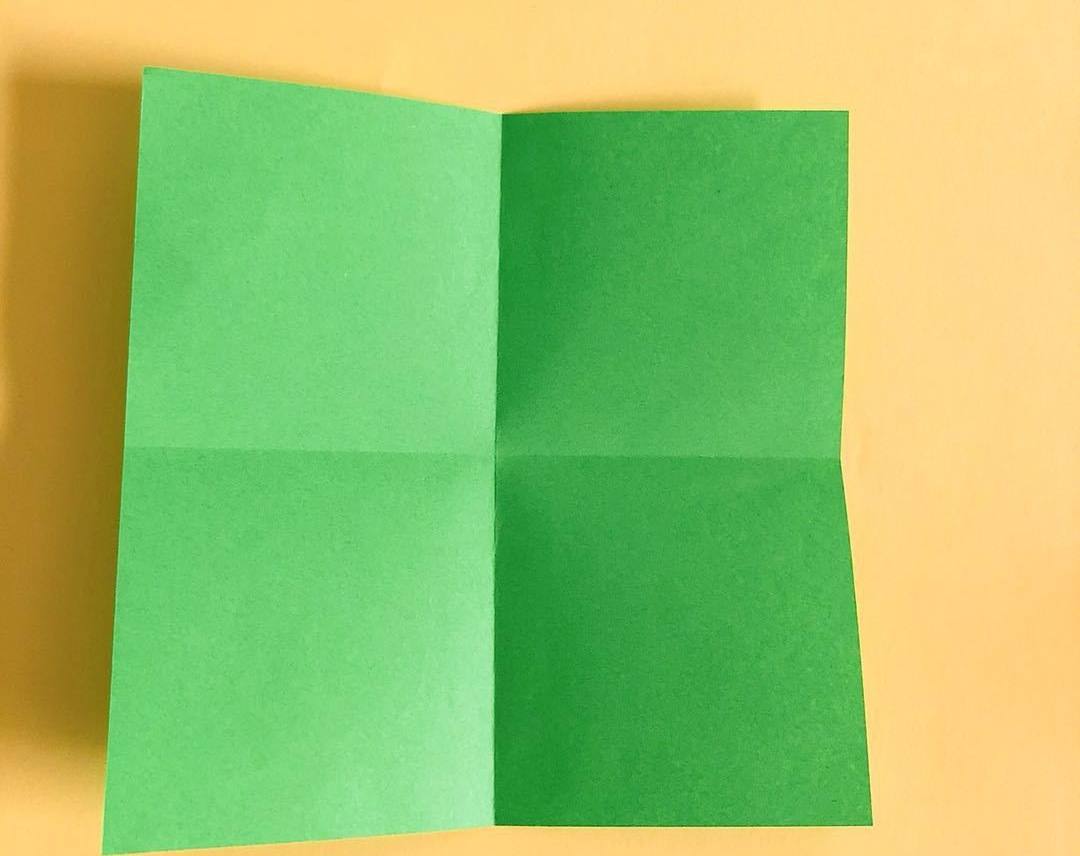 This problem seems impossible at first glance. A piece of paper is so thin and it is not thick enough to fold it in half. I thought that it would not be possible to fold it in half 30 times to exceed the 8,000-meter Mount Everest. However, after calculation, it was found that it was stillToo young, the exponential growth is indeed powerful. 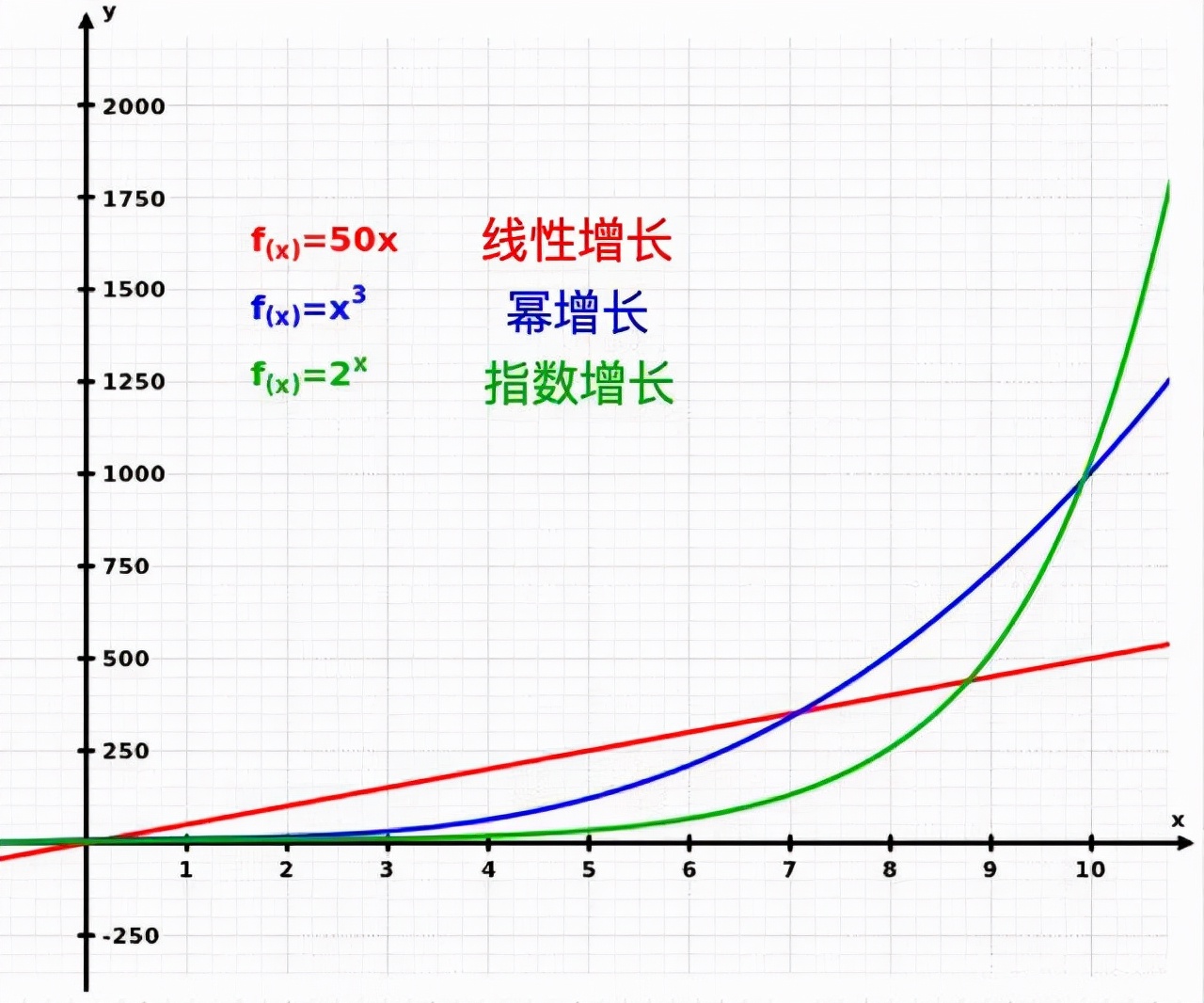 After folding in half once, its thickness will reach 0.2mm;

After folding in half 10 times, its thickness will reach 102.4mm; 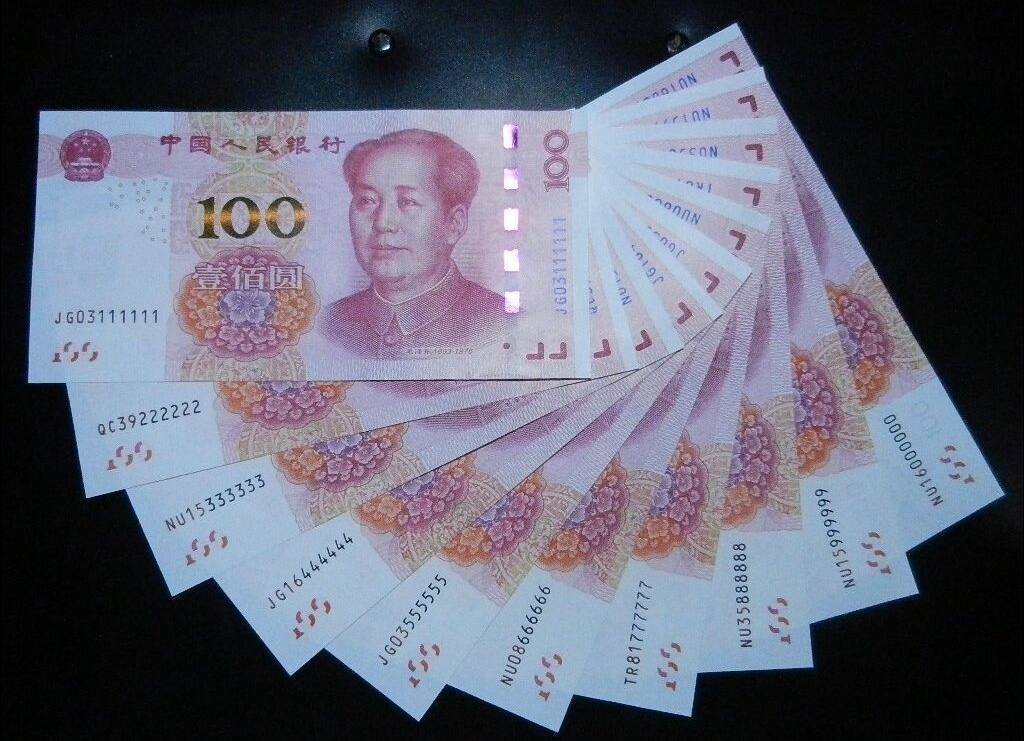 The thickness of the 100 yuan banknote in the fifth set of RMB is also about 0.1 mm, so let's continue to calculate. 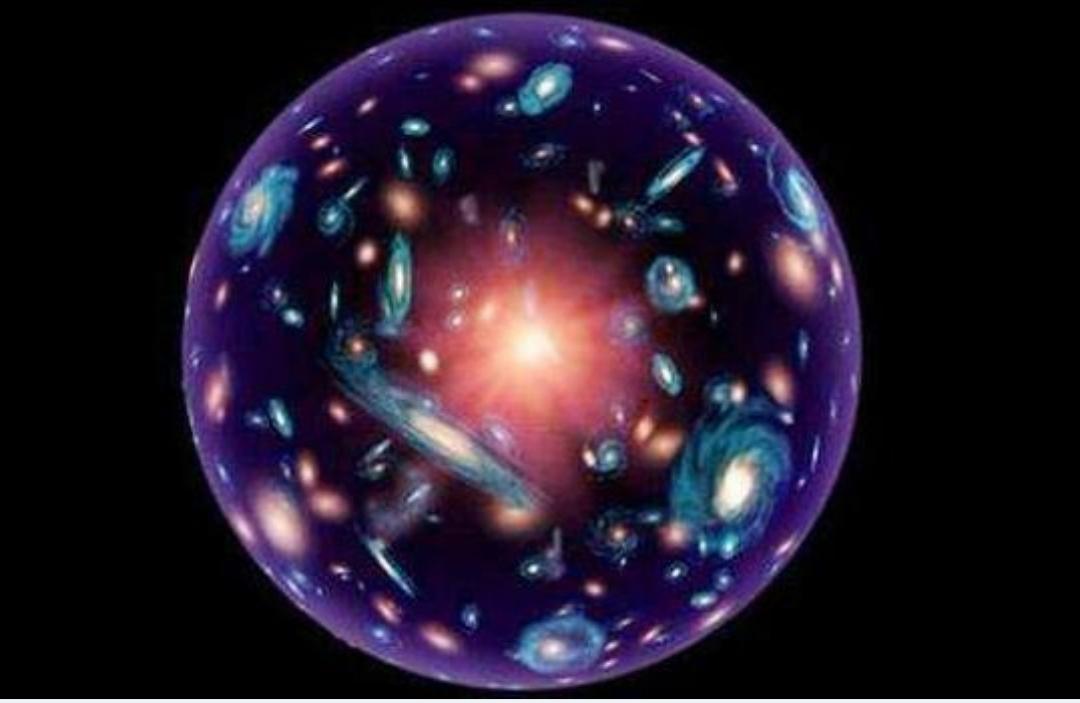 However, how big is the universe? Scientists are not sure yet. The universe was born in a big bang and is still accelerating expansion. Counting the part that humans will never observe on the earth, scientists speculate that the diameter of the entire universe is at least nowMore than 24 trillion light-years, it is at least 258 times the diameter of the observable universe. However, if you fold it twice in half on the basis of 110 times, even a universe with a diameter of 24 trillion light-years will not fit this 100-yuan bill.. 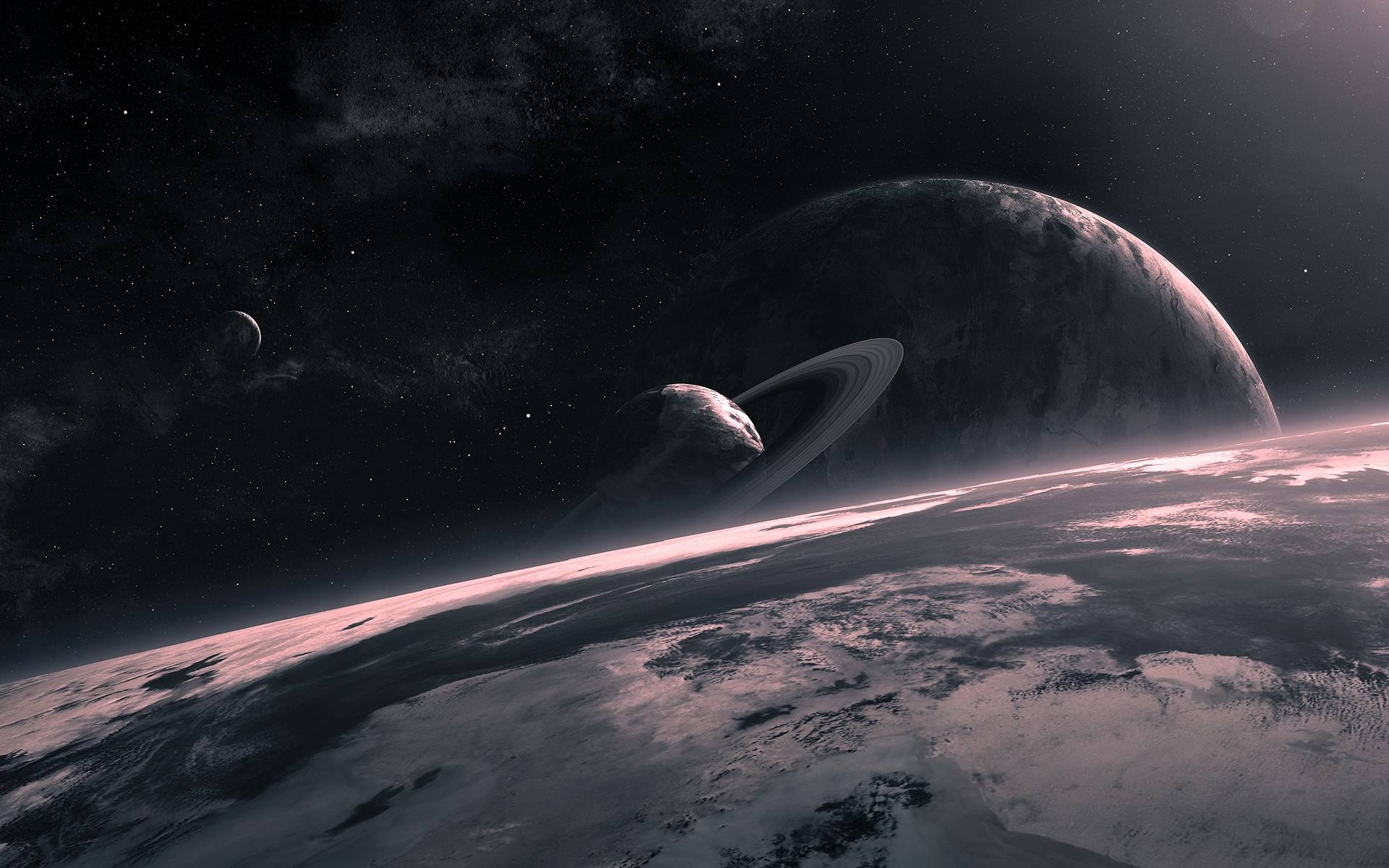 In the world of mathematics, origami is very simple, but in the real world, after folding a piece of A4 paper in half 7 or 8 times, it is difficult to fold it in half manually unless the paper is very, very thin. If you continue to fold it in half, thisThe sheet of paper may break at the half-fold.

It is reported that the highest record of folding paper in half in the real world is 13. In 2011, a teacher in Texas, USA led students to fold a piece of toilet paper about 4 kilometers in half 13 times. 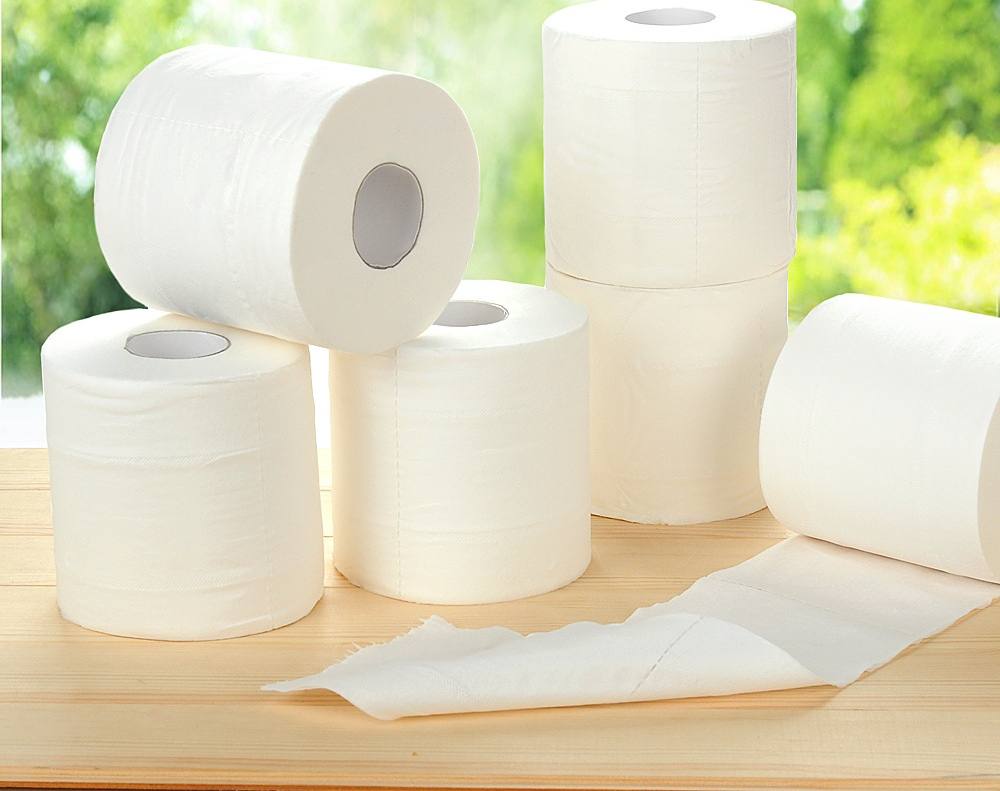