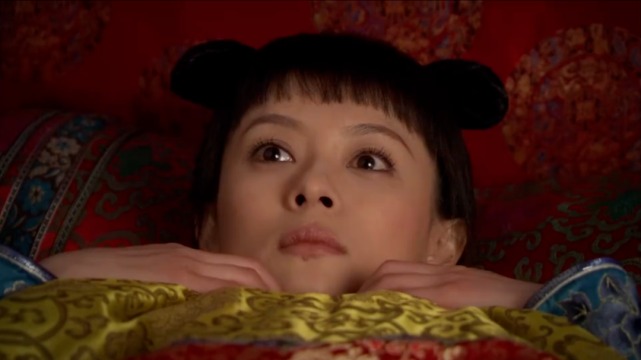 Map of staying up late in China, where do people like staying up most?

"I must go to bed early tonight" may be the biggest lie in the world. 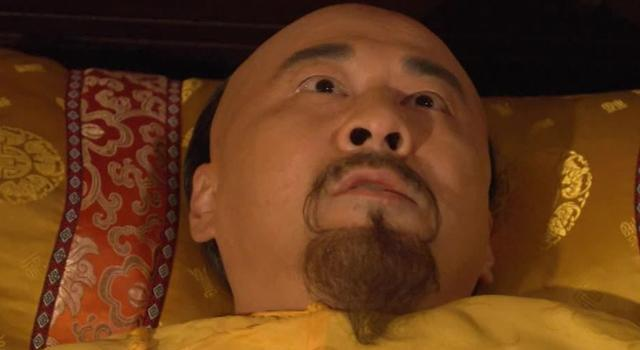 The Goebbels effect tells us that a lie becomes the truth after repeated a thousand times. As a result, I stayed through one thousand and one nights and still failed to deceive myself.

Fortunately, I am not alone. Friends who have had the experience of saying good night on WeChat at eleven o’clock and turn on Douyin/Taobao/Glory of the King. Please put “next time” in the comment area.

There are many articles on staying up late on the Internet. Almost every article tries to enumerate its health hazards, advises or even scares readers to go to bed and get up early, but if the preaching is useful, why do you click this article? 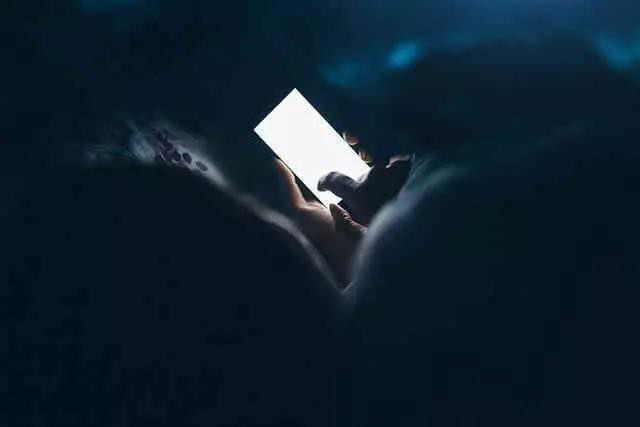 It may be that staying up late is so sinful that data analysis companies release a "Chinese Sleep Report" almost every year.

Beijing, Shanghai, Guangzhou, I can understand why Sichuan is number one? Is the pressure on other provinces also so great? Not necessarily, it may be that the night market is so fragrant. 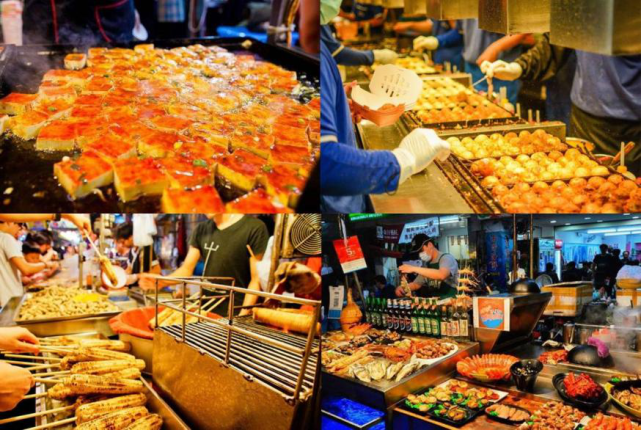 As we all know, when night falls, all video apps start to push food and broadcast for you, which makes you not want to have a supper.

The people of Sichuan may go to No. 1 West Street to burn the jade as soon as night, and have to send another friend to the Shuji roasted pork skin. When it is almost time, they will have another bowl of "Shrimp Ragdoll";

Wuhan and Changsha friends eat shrimp at night, whether it is steamed crayfish with dipping sauce or shrimp with red oil flavor, it is the source of happiness at night;

Further south is the seafood feast. The deliciousness of the sixties, squid, seafood porridge, southern night market snacks can be seen from the evaluation time of the southern brothers and sisters on the public comment. 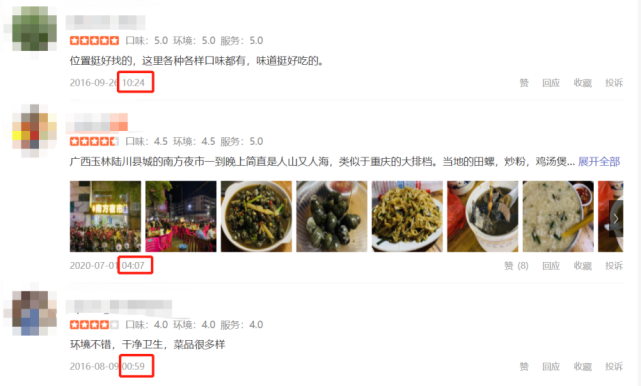 In terms of gender, multiple sleep reports have shown that men can stay up late than women. It is said that the proportion of men in the stay-up party is as high as 61.75%, but I think this also scores the time period.

In order to catch up with 618, Double Eleven, Double Twelve or any shopping festival, girls’ bedtime basically starts in the early morning. I can see that everyone is busy with work and family during the day, and many e-commerce platforms are big promotionsThe time is all set after zero. For the sake of big discounts, even if the female friends are scared by Li Jiaqi knocking the gong, they must stay up all night to guard!

When it comes to the European Cup and the World Cup, the night is more of the home of the male compatriots. 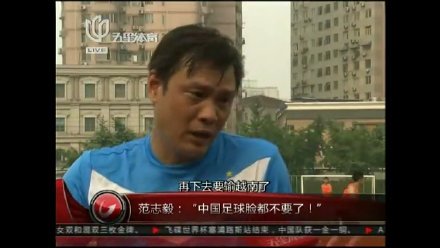 Even in 2020, even the state of marriage and love has something to do with not sleeping! Last year’s "Insight into the People of Staying Up Party People" wrote: The majority of staying up parties are singles, the proportion is as high as 65.17%.

What do you do if you don’t sleep? Look at the next step: “In terms of social interaction, the stay-up party’s preference for social apps for strangers such as Momo and Tantan is significantly higher than that of the entire population.”

Oh, the case is solved.

Some people stay up until the early hours of the morning just because Party A has rejected more than a dozen versions of the plan, or after correcting this bug, they can sleep for a while before going to work.

You can even see a boss who is still sending messages to employees in the early morning and tells it as a paragraph on TV. 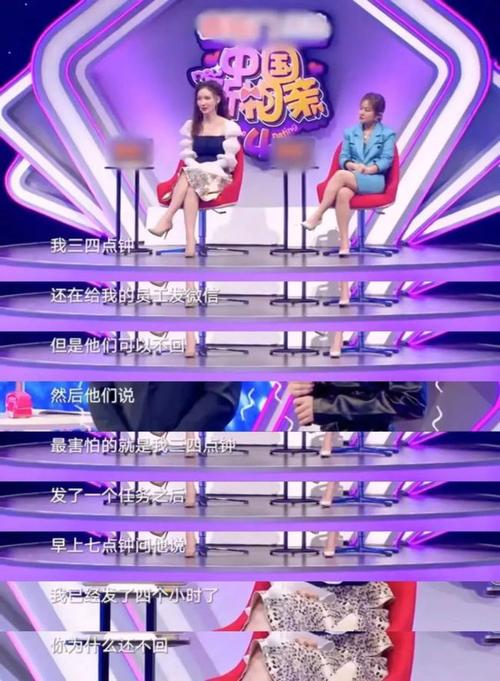 However, it is well known that staying up late has many harms. However, even the news of "20-year-old girls staying up for a long time and causing epilepsy" only makes night owls change from "staying up happily" to "staying up nervously".

Why don't you sleep at night?

Although I have found so many reasons for staying up late, I have no reason to stay up late, just don’t want to sleep.

Everyone is an adult now, dare to be a little bit, don't always think about throwing the pot to other things, such as mobile phones.

It is no exaggeration to say that nearly 80% of people who go to bed late are staying up late to play with mobile phones. Although "mobile phones delay sleep" does make sense-from a scientific point of view, there are many blue light components in the light emitted by mobile phone displays, In addition to aggravating visual fatigue, it also inhibits the secretion of melatonin, and melatonin is an important hormone that affects sleep, so the more you play, the more you can’t sleep. 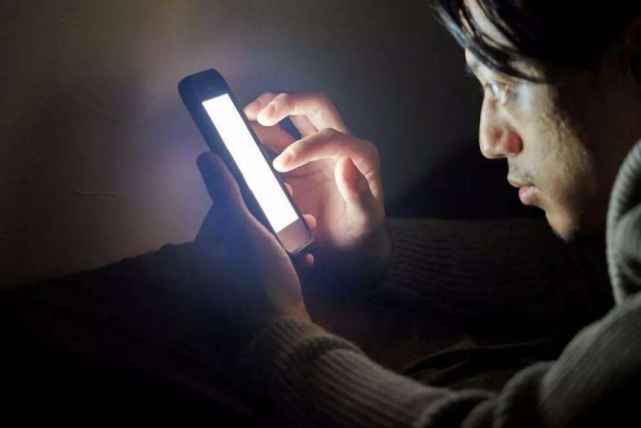 I tried to count dumplings by putting down my phone at 11 o'clock in the evening, but there was no such thing as Huahua’s world to divert my attention. Soon I thought of pork prices from dumplings, and the balance of deposits this month, and I wondered if it would happen in ten years.The club is not yet eligible to buy a house, and finally worries about half past one in the morning, and finally fell asleep after playing with the phone for ten minutes. 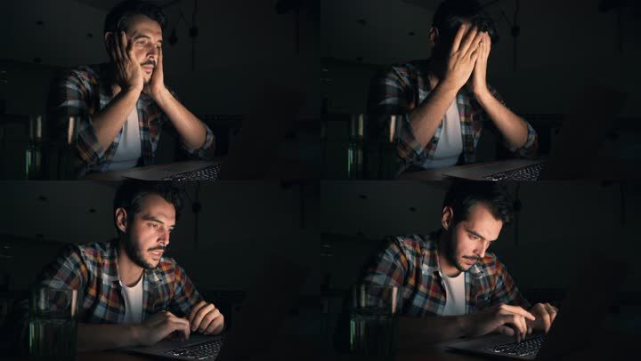 Work, study, customers, and family fill up the daytime. Only at night do they have their own space and time.

During the working day can only be called survival, and only the night that stays up at night is called life. Sleeping too early is a waste of life, so many people choose to stay up late with revenge.

Eat a supper, drink a small wine, then stare at the screen to play the game until you get sore, or chase two episodes of the show and then make up the comic...Going to bed at two or three in the morning, if things go on like this, it forms a vicious circle.

There is a disease in psychology called DSPD-sleep phase shift syndrome, which is the symptom of staying up late on working days and restoring sleep on weekends.

Although it seems to "make it up" on weekends, it actually strengthens the sleep phase shift. The consequence is that it is always later than expected to go to bed and wake up later, and it is more and more difficult to get up in the morning.

Ironically, staying up late itself is trying to control our own time and life. If we can’t control the day, we have to control the night. We can’t choose the time to get up, so we have to decide the time to go to bed, but the result is a long-term chronic disease.On the contrary, it makes life's work and rest out of control and causes many diseases. 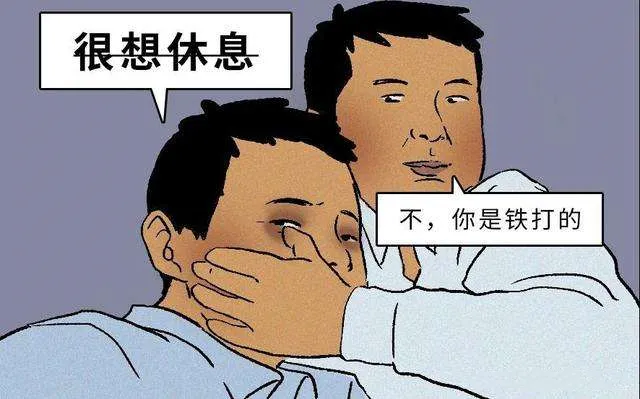 Because what really makes me unable to fall asleep, or that makes me unwilling to fall asleep, is anxiety, stress, and the life dilemma that constantly creates anxiety and pressure, and staying up late is actually just a happy escape behavior.

Whether it is playing with mobile phones or eating late-night snacks, it is all about buffering fear and anxiety about tomorrow, artificially creating an ostrich hole to escape reality. 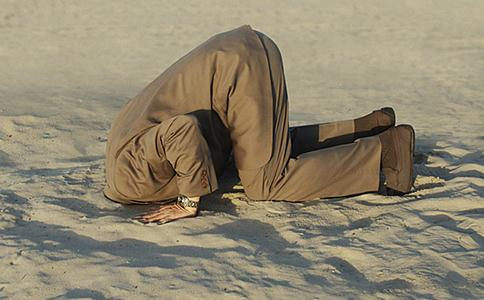 So we are all "knowing the law and breaking the law", knowing that staying up late = chronic suicide, but we just can't stop.

Stay up late is not so much a life habit, it is better to say that staying up late is a life problem. 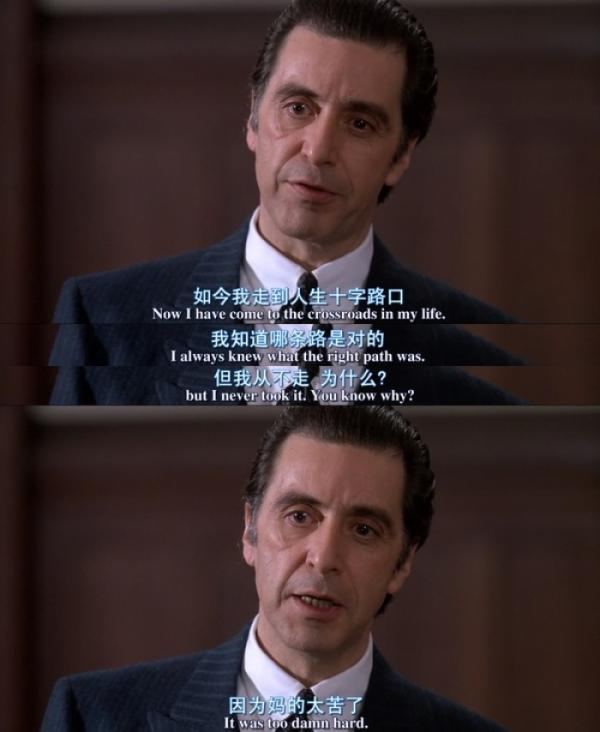 When I typed "Quit staying up late" in the search box, I could search for many methods, and even "Scientific staying up late" methods: not using mobile phones, doing more exercise, not drinking coffee, not procrastinating, taking a nap...…

But the problem is, if I read it, I will do it. Do I need to search online to quit staying up late?

I stay up late. Isn't it just because of procrastination, anxiety, and not being able to control my life well, that I want to escape?

So whether it is advocating taking a nap, wearing eye masks, not playing with mobile phones, or promoting the dangers of staying up late, no external force is effective. 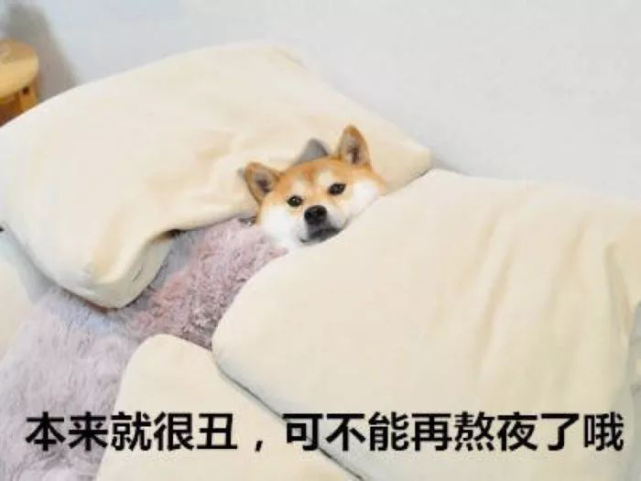 The highest degree of difficulty, talk about a subject-the survey shows that people who live alone sleep more later and often suffer from insomnia, and those who are in love or married have to maintain a relatively good mental outlook, if anyIt’s better if you have the goal of struggle, and at the worst, you can supervise each other with the object. 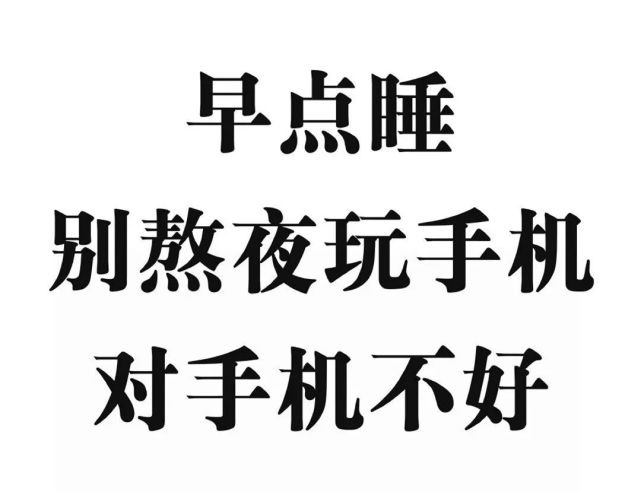 No matter what method is used, whether it is by yourself or with the help of external force, if you want to quit staying up late, you must really make up your mind, because from the root of the problem of staying up late, there are only two solutions: either "lie flat" and compromise with life;Or "defraud the corpse" and go to death.

1. What do young people do when they stay up late?

2, this data report will reveal the life of the people who stayed up all night!

3. The white paper on Chinese people's sleep in 2019, who is the C-rank in Chinese midnight snacks?