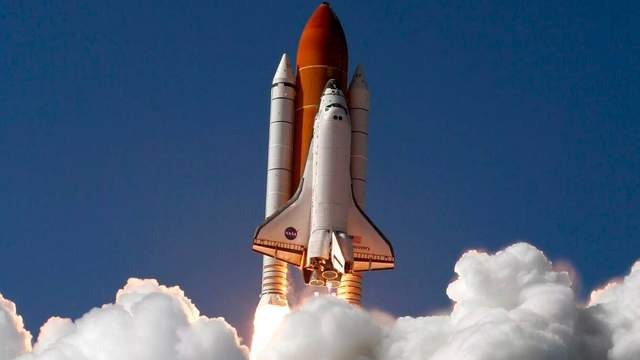 73 seconds after liftoff, it exploded and 7 astronauts were turned to ashes. How terrible was the Challenger accident?

On April 12, 1961, the Soviet Union launched a carrier rocket to send the 27-year-old Yuri Gagarin into space, proving that it is feasible to use rockets for manned spaceflight. 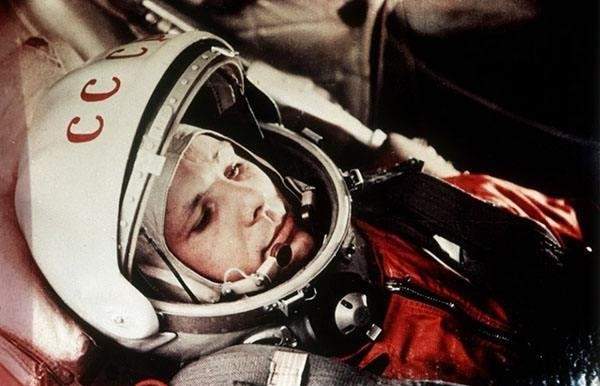 On July 16, 1969, the United States launched the Saturn V carrier rocket and sent three astronauts on the Apollo 11 mission to the moon. This was also the highlight moment of the carrier rocket. 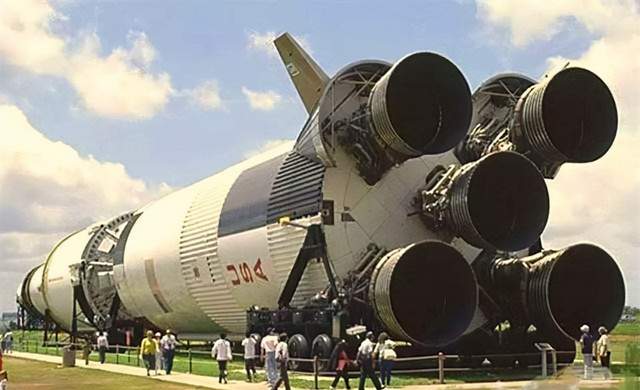 But at that time, the cost of a Saturn V was comparable to that of a general nuclear-powered aircraft carrier. Even if the United States was a Jinyuan Empire, it could not bear such a toss, so NASA developed a new generation of space vehicles. 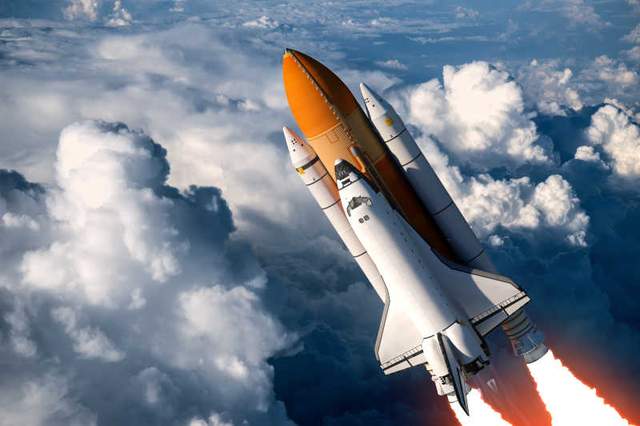 The biggest difference between it and the launch vehicle is that it can be reused on a small scale, and the load has been significantly increased. Later, the mission of repairing the Hubble Telescope and assembling the International Space Station was completed by the space shuttle.

But today in the 21st century, why have countries in the world abandoned the space shuttle and the method of reducing launch costs has also become Musk's recoverable rocket? 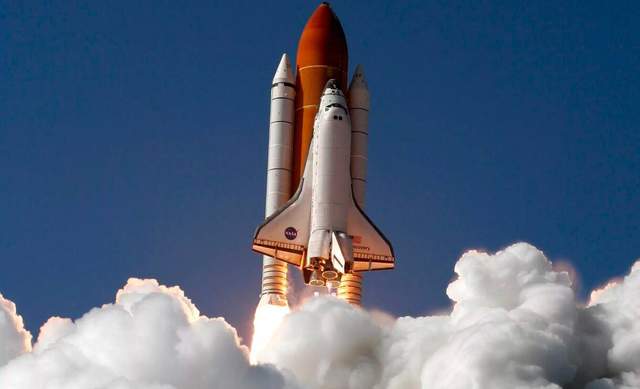 Because of this new device that once made NASA proud, shortly after its birth, it was called the most serious accident in the history of manned spaceflight.

On January 28, 1986, the Cape Canaveral launch site ushered in the tenth mission of the Space Shuttle Challenger. Under a clear sky, it was the Challenger in orange and white.7 crew members and more than 1,000 spectators in the stands 6.4 kilometers away. 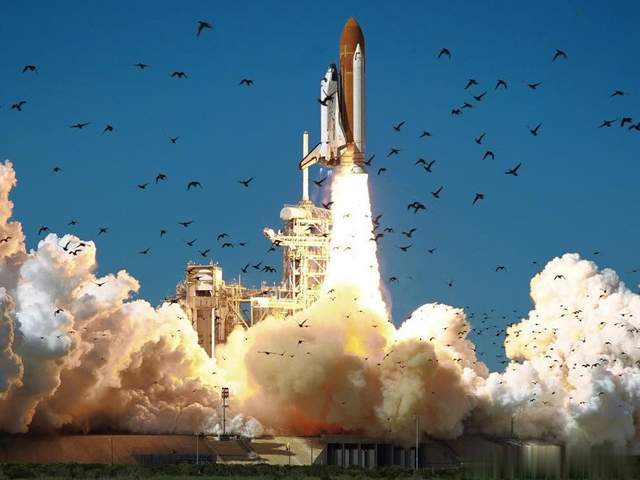 With the launch of the launch order, the Challenger slowly lifted into the air surrounded by steam, but no one thought that Death was also approaching quietly.

73 seconds after lift-off, the Challenger, which had been flying in a curve, had a violent explosion and disintegrated. The seven astronauts were broken into pieces in the instant high temperature and 200G overload. 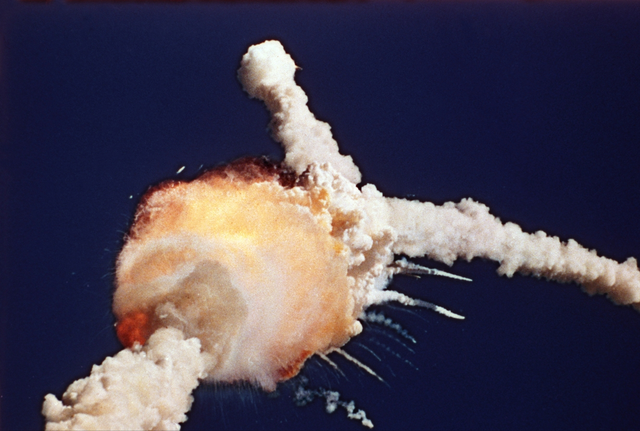 There is also a middle school teacher named McAuliffe. She is a "civilian astronaut" chosen by NASA. According to the plan, she will teach students in space.

But now everything is over 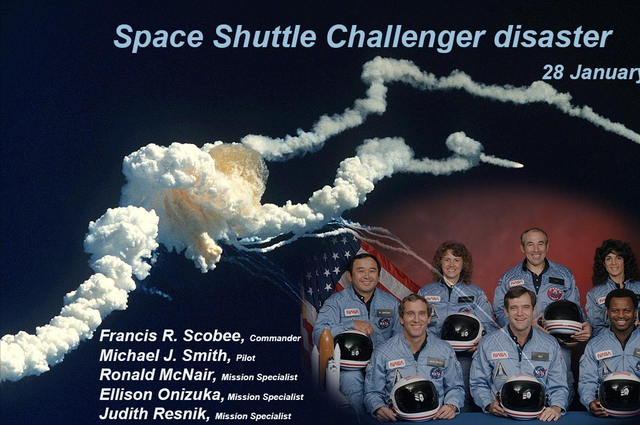 However, NASA, as the main responsible agency, actually knows that the Challenger has a launch hazard. To be precise, it knew about it 9 years ago.

Because the Challenger has experienced several mission postponements before its launch, and the temperature at dawn on the launch day was as low as -13 ℃, causing the Challenger to be covered with icicles. However, in order to meet the deadline, NASAJust doing some deicing operations took the risk to let the Challenger take off in the low temperature. 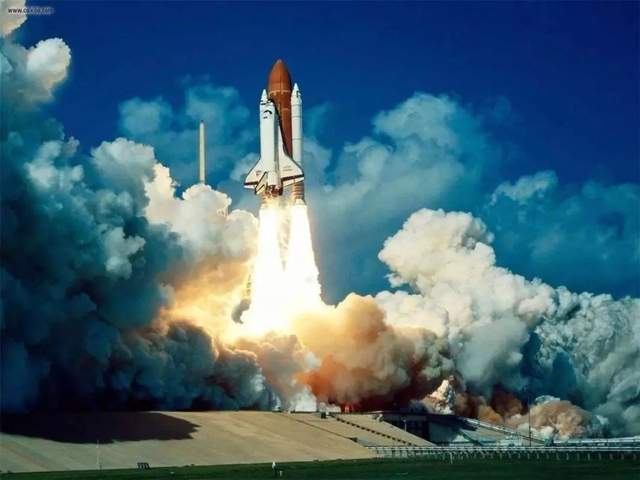 Subsequent accident investigations proved that it was this decision that caused the Challenger to explode 73 seconds after it lifted off.

Because the O-shaped rubber ring at the tail of the sealed solid booster rocket cannot withstand the low temperature, it will harden and lose its elasticity at low temperature, and it will not have the proper sealing effect.

As a result, one second after takeoff, the O-ring was burned. 68 seconds after takeoff, the command center also ordered the Challenger to accelerate, but at this time the space shuttle has risen to a considerable height, and the wind speed is far higher than the ground.

So 5 seconds later, the tail of the solid boost rocket in the process of acceleration leaked completely. The high-temperature gas directly detonated the fuel in the external cabin. The Challenger was instantly swallowed by the fireball produced by the explosion, and then turned into fragments and scattered below.In the vast sea.

Today 35 years later, neither the official space agencies of various countries represented by NASA nor the private aerospace companies represented by Musk have re-developed the space shuttle, as if it had been thrown into the pile of history.Here, it was forgotten along with its former glory. 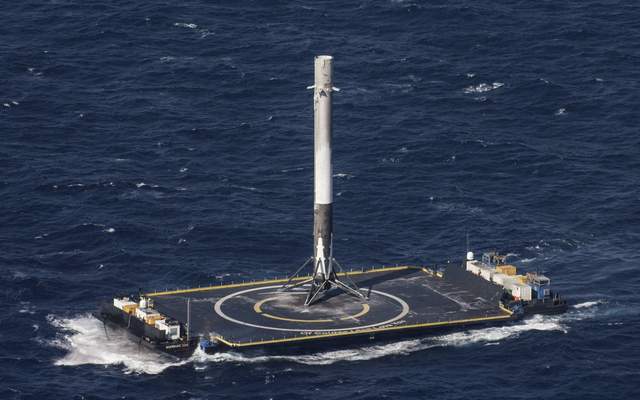 But the current aerospace development, in fact, the general direction is still similar to that of the space shuttle of the year. They are all developing reuse technologies to reduce costs, but now they are recovering booster rockets and fairings.

But in the long run, chemical-powered rockets are definitely going to be abandoned, because no matter how they are reused, they still consume a lot of fuel to send a small part of the payload into space. Almost all the thrust is used to overcome the gravity of the earth.NS. 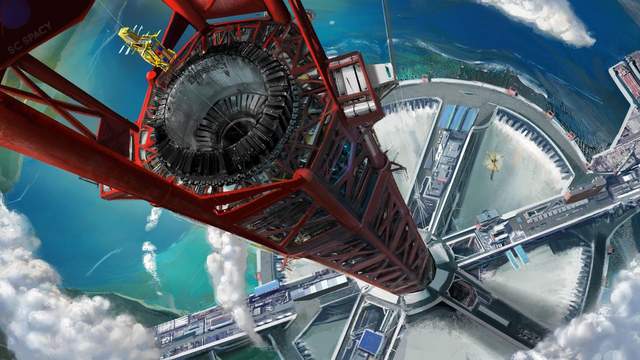 Only when a major breakthrough is made in material technology and several space elevators are hung from the geosynchronous orbit to the surface or the sea, can human beings truly master the method of leaving the earth efficiently and cheaply, and there is no need to endure overload, because the space elevator canIt slowly rises at a speed of 1 meter per second until it reaches space.