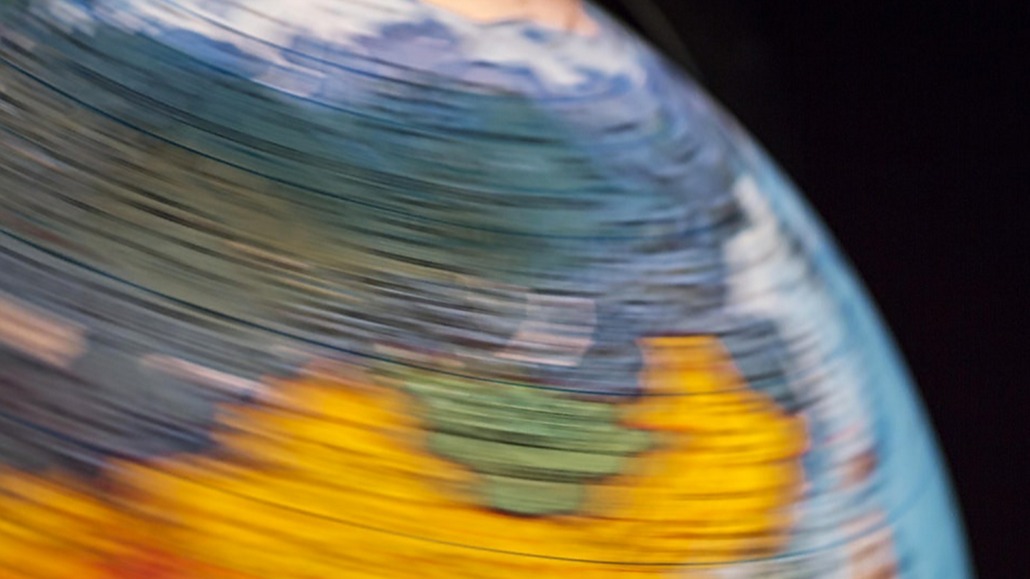 The earth suddenly accelerates its rotation, and it has been less than 24 hours a day, why should human beings be responsible?

Every day, the sun rises eastward and sets westward. Although the sun seems to move slowly in the sky, moving about 15° per hour, this is actually caused by the earth itself rotating around its axis, and the sun does not remain constant relative to the earthMoving. When the stars move, the stars in the sky move in the same way.

The duration of each day is 24 hours, which is 86400 seconds, which is defined according to the rotation period of the earth. However, scientists have discovered that the earth has suddenly accelerated its rotation from 2020, resulting in less than 24 hours a day. As forThe reason behind it is actually related to humans. So, how is the rotation rate of the earth, which weighs 60 trillion tons, been accelerated by the tiny humans? 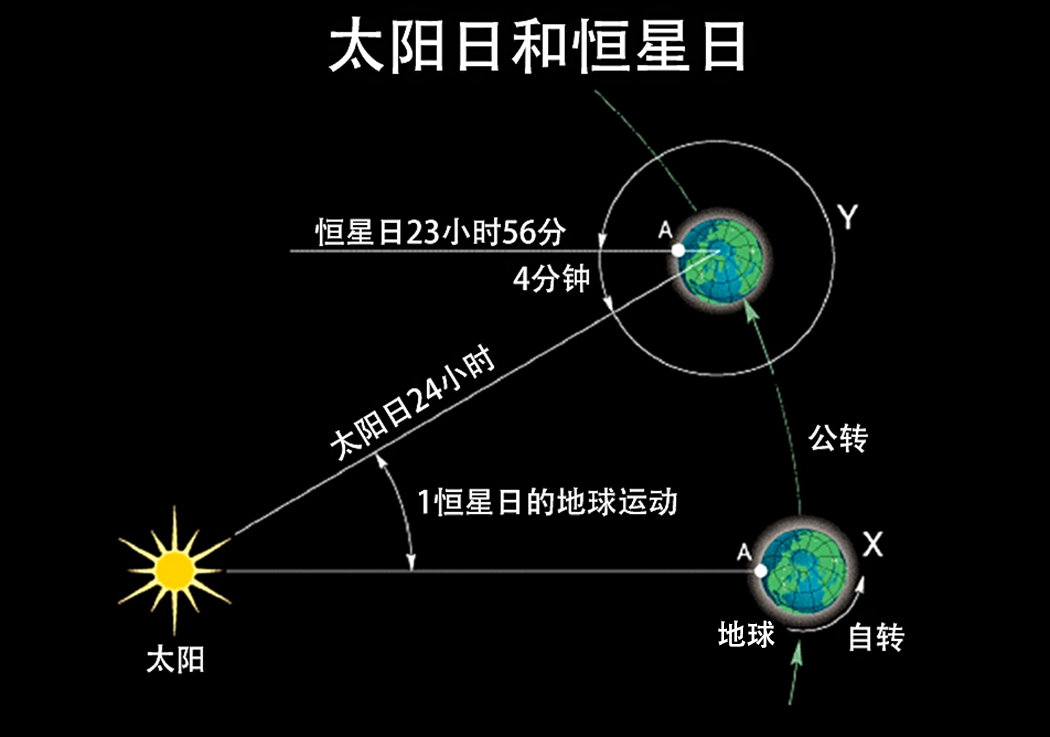 The 24 hours a day we usually say refers to the solar day, which is the time interval between the sun appearing twice in the mid-sky when the solar altitude angle is the maximum. On the other hand, the time when the earth rotates 360° around its rotation axisIn fact, it is only 23 hours, 56 minutes and 4.1 seconds. This time is called a sidereal day, which can be regarded as the time interval between two consecutively distant stars reaching the mid-sky.

The reason there is a difference of about 4 minutes between the two times is that while the earth is rotating, it is still orbiting the sun. When the earth has rotated 360° around its axis, the earth is also in a nearly circular orbitIt has advanced a certain distance, so the earth still needs to rotate 59' to make the sun appear in the middle of the sky again. 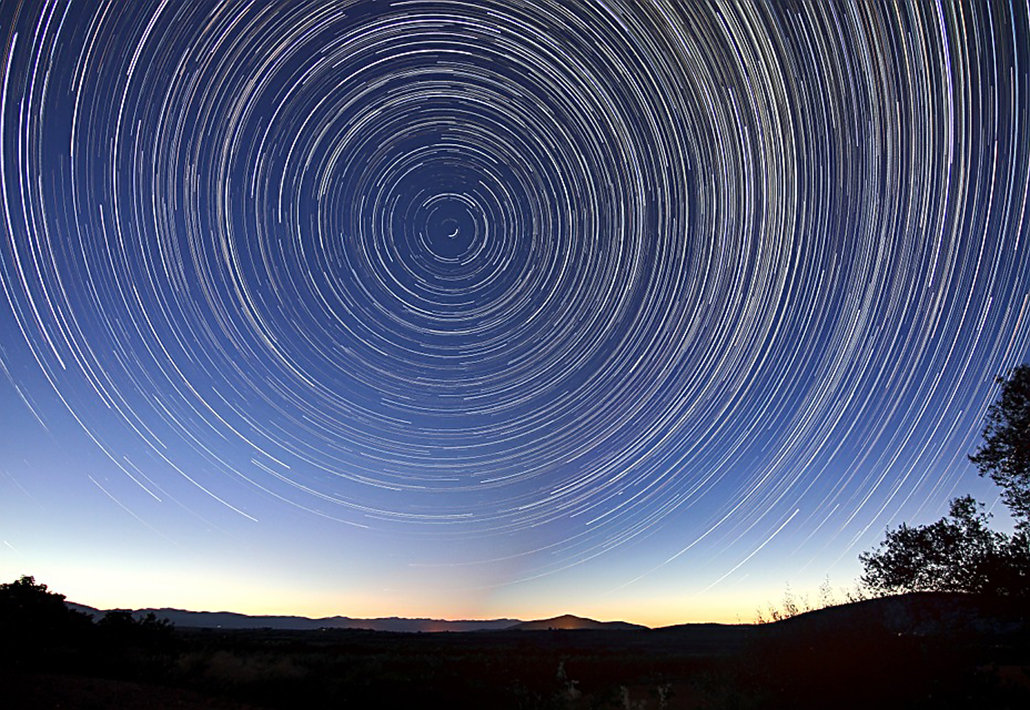 In order to facilitate people's life, the solar day is artificially defined as 24 hours. But the problem is that the rotation rate of the earth is not uniform, but will be affected by various factors, such as asteroid impact, monsoon, and the tidal force of the moon. Yes.In other words, the time for the earth to rotate once a day is different, and overall the rotation rate becomes slower and slower.

The earth suddenly accelerates its rotation

However, the earth suddenly began to rotate in 2020. July 19 of that year became the shortest day known to mankind in the past few decades, about 1.46 milliseconds less than usual, which means that the time of a day is less than 24 hours. 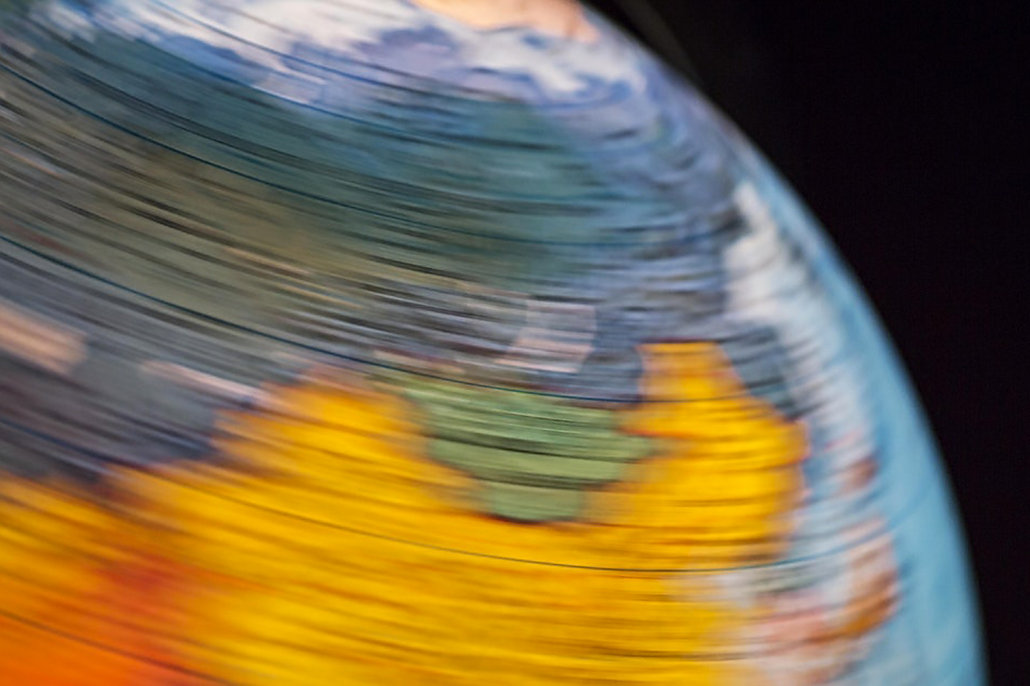 Of course, the shortened time of the earth’s rotation period is very small, and it is impossible for us to measure it with ordinary clocks. Until the middle of the last century, physicists invented the atomic clock based on the stable atomic resonance frequency, and accurate time measurement becamepossible.

At present, scientists have produced extremely accurate cesium atomic clocks, with an error of only 1 second per 180 million years. The optical lattice clock, which just won the 2022 Basic Physics Breakthrough Award, has a significant accuracyAscension, there will be an error of 1 second every 15 billion years. It is necessary to know that only 13.8 billion years have passed since the birth of the universe. 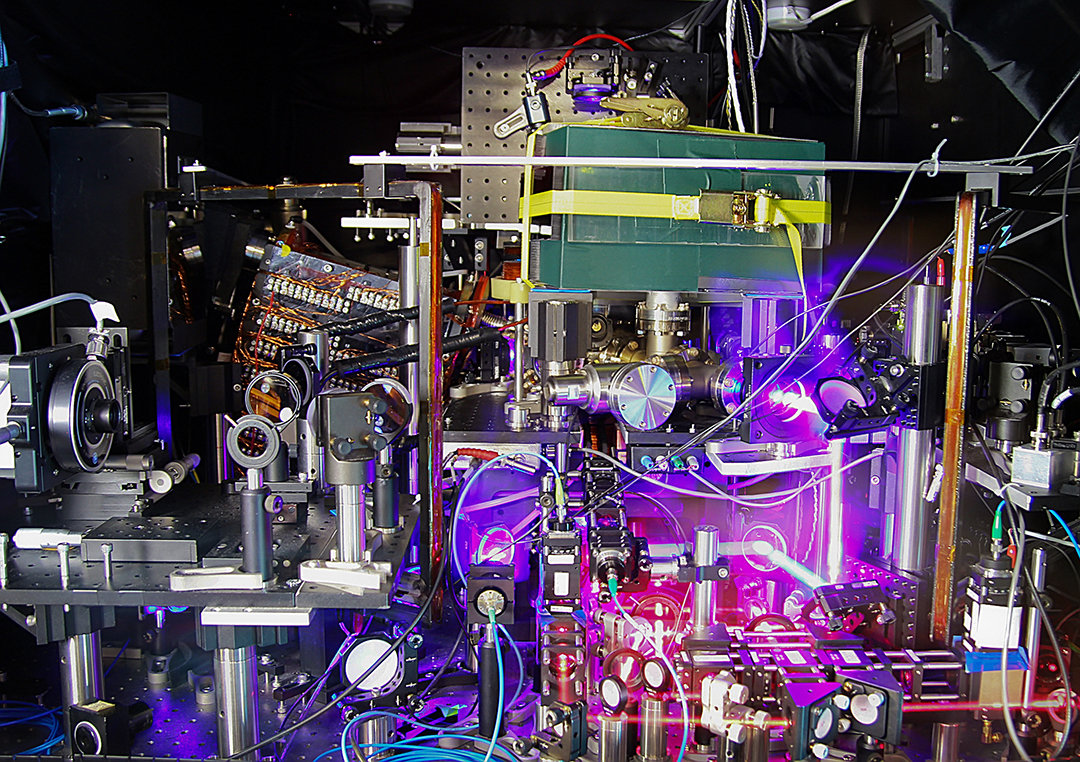 Based on the precise measurement results of the atomic clock, the earth is indeed turning faster and faster, and the time of a day has become shorter. In the past half a century, the shortest 28 days of the earth appeared in 2020, which made that year the shortest on recordOne year.

Although the time of a day on the earth is only shortened by milliseconds, we can't feel it intuitively, but it does affect humans. Because many high-precision equipment and instruments, such as communication satellites and computer networks, are based on precise timestamp. 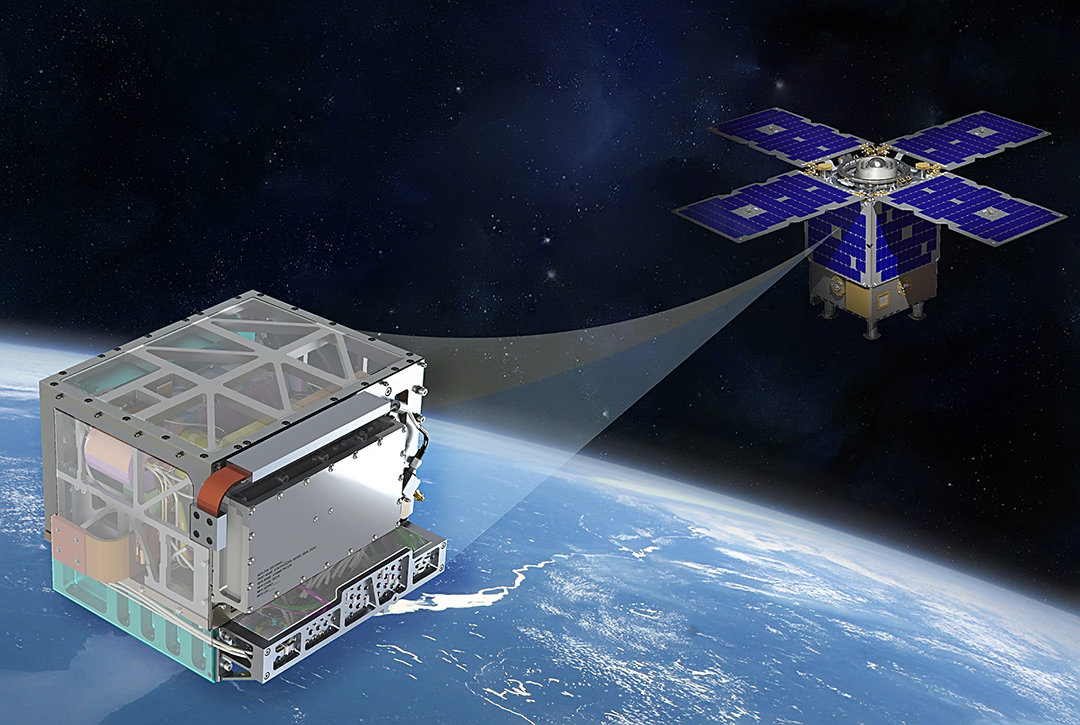 In order to eliminate the difference between the earth's rotation period and the time of the atomic clock, when the difference between the two is 0.9 seconds, the clocks of the world will be artificially set up or set back by 1 second at the same time. This is the leap second adjustment. In the past, due toThe rotation rate of the earth is slowing down every year, and the time of a day is getting longer, so the leap second adjustment is required.

Since the first leap second adjustment was made in 1972, it has been adjusted 27 times, each time adding 1 second. The most recent leap second addition was on December 31, 2016, the last second of the yearIt's 23:59:60. It is impossible for 60 seconds to appear in normal times. It is all adjusted directly from 59 seconds to 00 seconds in the next minute. 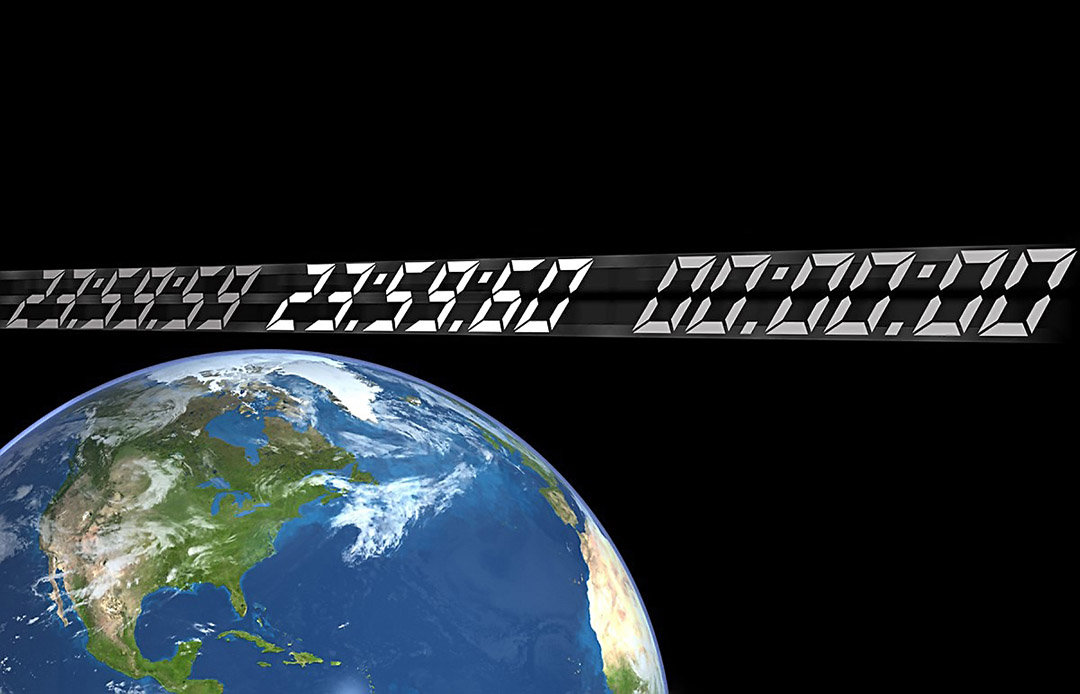 But now, the rotation speed of the earth suddenly accelerates, which shortens the time of a day or even a year. Scientists predict that the earth will rotate faster in 2021, and the time of a day will become shorter, which is likely to beThis is the shortest year on record.

It is estimated that the average daily time will be shortened by 0.2 milliseconds in 2021, and it will be shortened by 73 milliseconds in one year. In contrast, when the earth's rotation speed slowed down in the past, the daily time can be extended by more than 1 millisecond, which is a cumulative increase in one yearIt can reach hundreds of milliseconds. For example, in 1994, the average daily extension was 2.19 milliseconds, and the cumulative extension that year was 800 milliseconds. If the earth's rotation speed continues to become faster, negative leap second adjustments will be considered in the future.

What is the reason for the sudden acceleration of the earth's rotation? 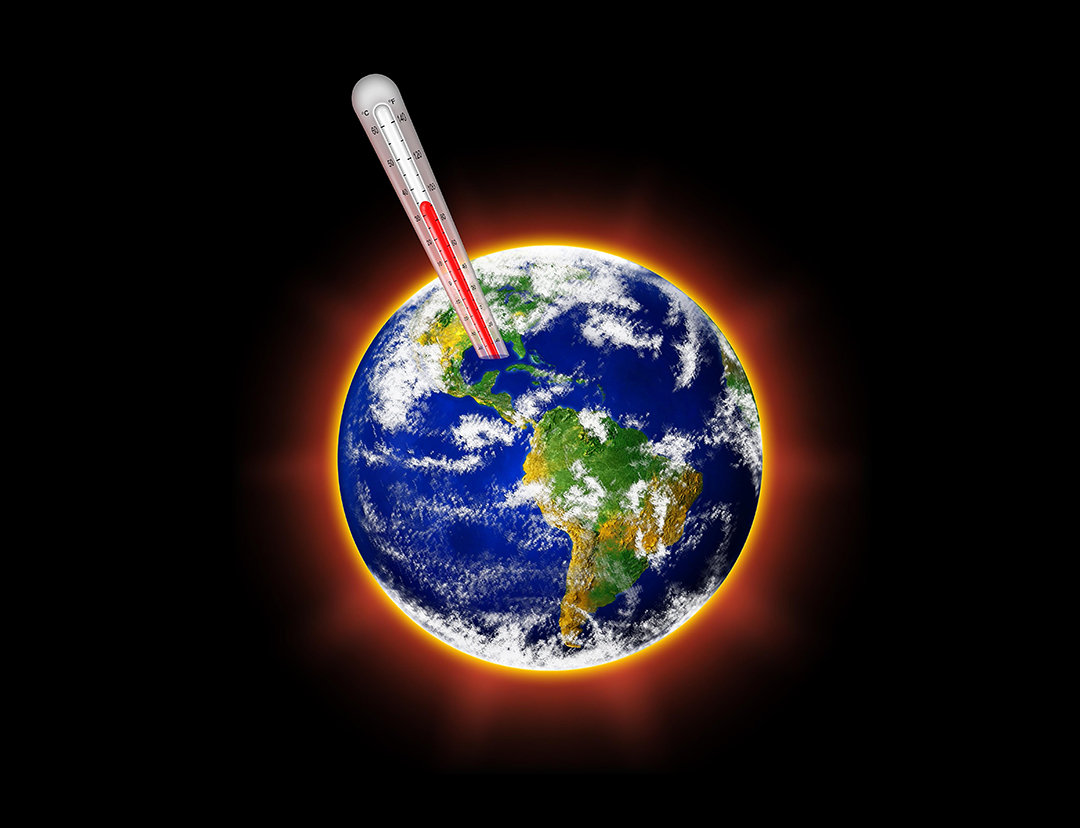 The reason behind this is actually very complicated, but one thing is related to human activities, and humans are responsible for this. Due to the large-scale emission of carbon dioxide by humans, the greenhouse effect has been aggravated and global warming has been triggered. In recent years, the highest level has been refreshed almost every yearAtmospheric carbon dioxide concentration and temperature records.

As the global temperature continues to rise, the melting of glaciers at the two poles of the earth is becoming more and more serious. It is estimated that as many as 1.2 trillion tons of ice disappear every year. After the ice melts into water, it will eventually flow into the ocean, leading to the globalThe sea level rises by 3.6 millimeters per year. 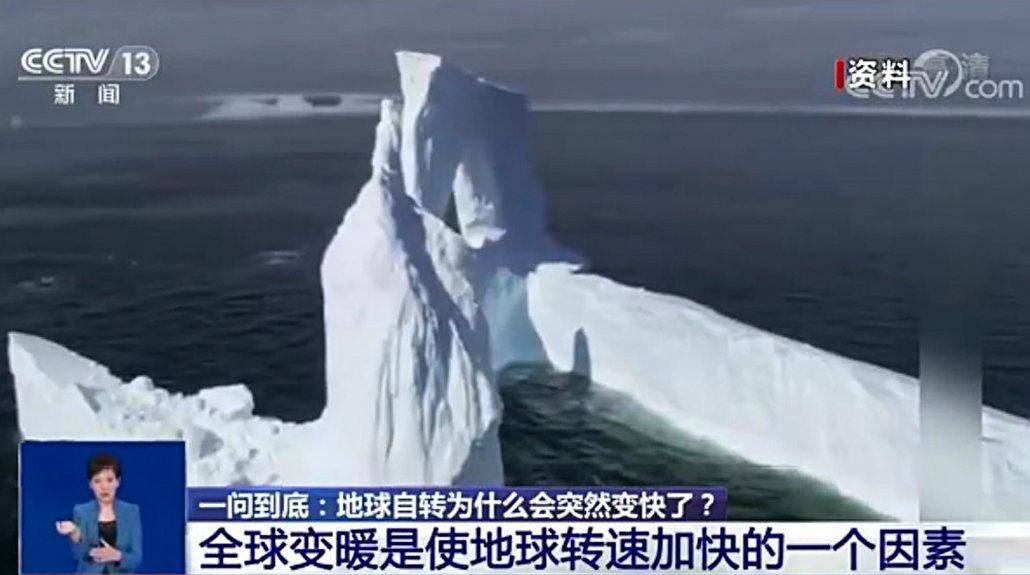 Because the glacier melts into water, the mass on the earth is redistributed, and the mass is closer to the center of the earth, which causes the earth to rotate faster. Take a skater as an example, when he is spinning in place, if he closes his open arms, His rotation speed will increase. On the contrary, if he opens his tight arms, the rotation speed will slow down. This is the law of conservation of angular momentum.

As early as 2007, scientists at the Max Planck Institute for Meteorology have predicted this phenomenon. The trend of global temperature rise has not been reversed, and the accelerated melting of glaciers will make the earth itself "hold more and moreTight", so that the earth turns faster and faster.

How fast will the earth turn in the future? 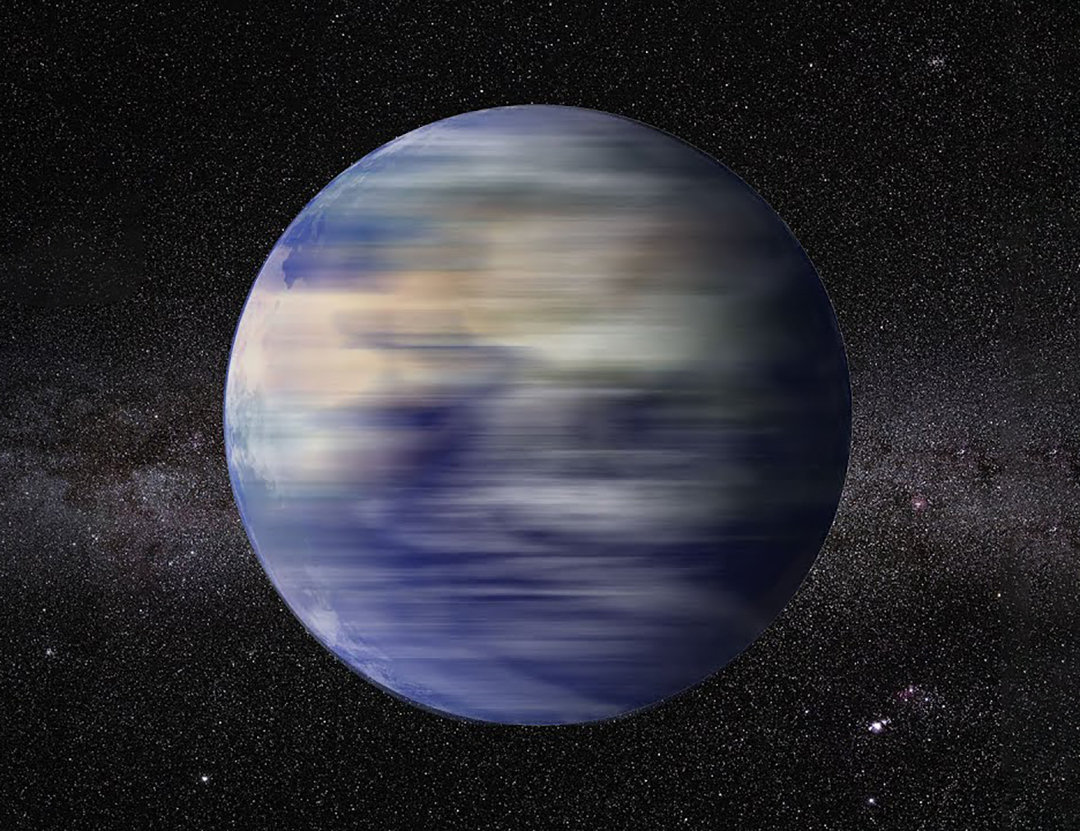 Nevertheless, the impact of human activities on the earth's rotation speed is only temporary. From a long-term perspective, the overall trend of slowing the earth's self-transition will not change. What really plays a dominant role is the lunar gravity exerting a tidal effect on the earth.

When the earth just formed 4.5 billion years ago, the time of a day was only about 5 hours, and the moon was less than 25,000 kilometers away from the earth. Under the action of the moon’s gravity, the earth’s sides facing and away from the moon produced tidal bulgesWhen the earth rotates, there will be friction with the tidal bulge, which will cause the earth’s rotation speed to gradually decrease. Due to the conservation of angular momentum, the earth’s rotation angular momentum decreases, and the moon’s revolution angular momentum will increase, so the distance of the moon will decrease.Get farther. 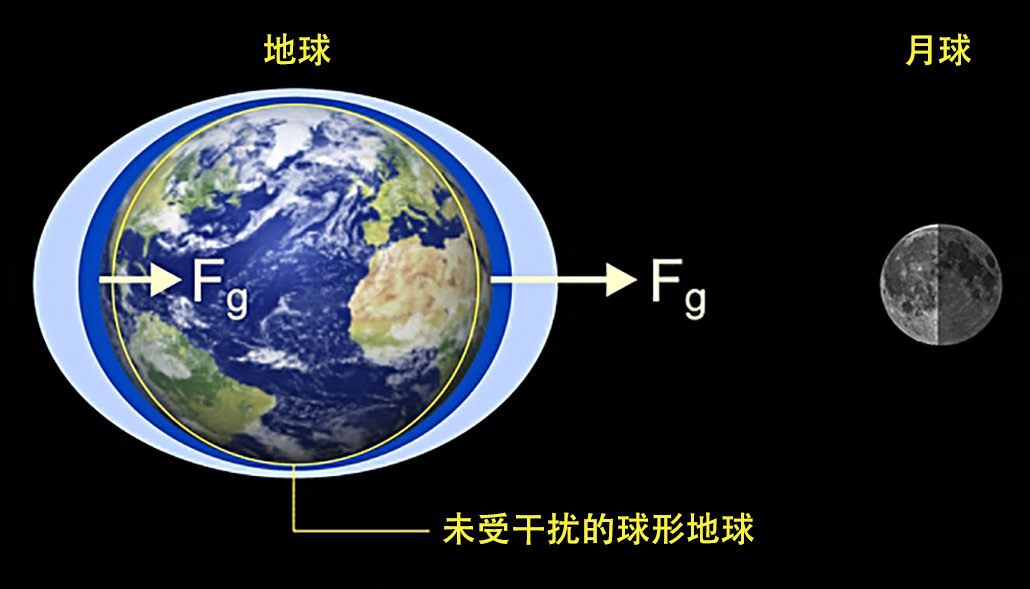 In the future, the rotation rate of the earth will slow down further, until one day is equivalent to 47 days now. At that time, the rotation and revolution period of the moon will also be extended to this time, the earth and the moon are like Pluto and CharonIn that way, the tides are locked to each other, and they will always face each other with the same one. However, that day will be a long, long time away, it is estimated that it will be tens of billions of years later.

Mars One
There is no novel science on the earth, all of them are on Mars 1.

Mars One
There is no novel science on the earth, all of them are on Mars 1.