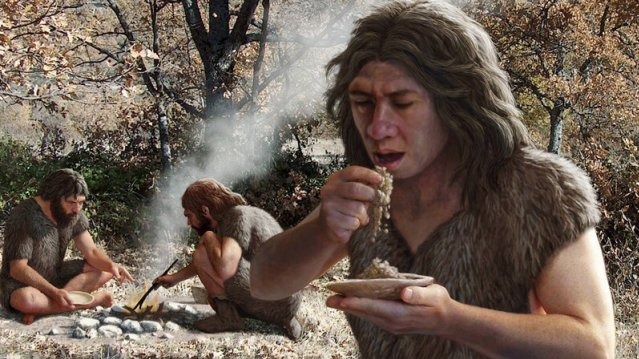 What is the most successful plant on earth? To what extent can it be successful?

When talking about the success of the evolution of a species, we are used to judging by the relative duplication of the species’ genes and the area of ​​the living territory.

The more gene copies and the larger the living area, the more successful the species is.

We often say that humans are the most successful species on earth, but in fact, our population base is definitely far less than that of ants, but we can adapt to various environments and domesticate various plants and animals through our own wisdom.And trying to get out of the earth, so it’s not an exaggeration for us to position ourselves as the most successful animal on earth.

I prefer what Yuval Harari described in "A Brief History of Mankind". He believes that the most successful plant on earth should be wheat. We can analyze how successful wheat is.

The residents of Africa and the American continent seldom actively enter the agricultural era. If we look for the reasons, we will find a lot of them, including the shape of their continents, but in fact there is only one core reason, that is nowEconomic crops such as wheat and rice as our rations only exist in certain areas.

About 10,000 years ago, wheat only appeared in a small area in the Middle East, and it was no different from ordinary weeds. If Homo sapiens encountered wheat on the road, they would not think it was precious.

At that time, Homo sapiens went crazy hunting and eating meat when they had meat to eat. When there was no meat to eat, they collected more plants. This was called a hunting-gathering society, and the seeds of wheat were one of the types they collected.Seasonal rations.

But for some reasons-such as the sudden increase of wheat seeds, Homo sapiens discovered the potential of wheat and began to cultivate wasteland for it and plant it on a large scale. 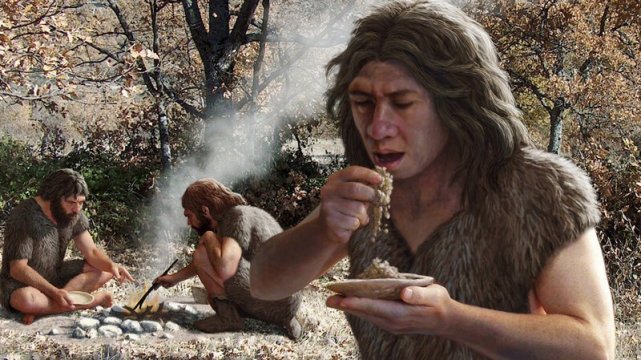 It actually took only 1,000 years for wheat to change from a weed in the Middle East to a cash crop distributed all over the world. It took humans 70,000 years ago to leave Africa, and it wasn't until 12,000 years ago that it was truly a global footprint..

At present, the planting area of ​​wheat is almost 2.25 million square kilometers, which is almost as large as the 10 United Kingdom.

There is no doubt that the evolution of wheat is very successful. As for whether it is the most successful plant in the world, it is a matter of opinion, and the secret of its success is to manipulate Homo sapiens 10,000 years ago. 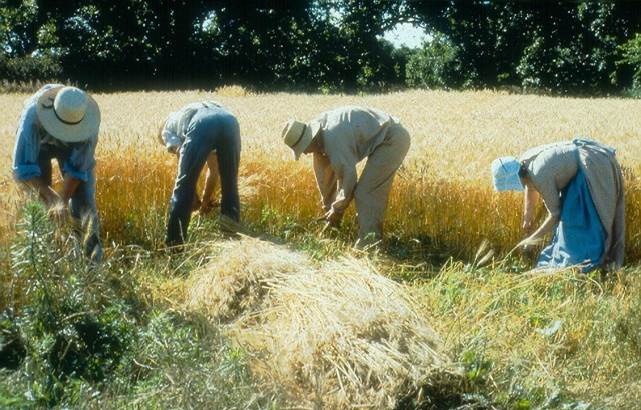 When Homo sapiens first started planting wheat, it fell completely, because wheat was in demand and more "irrational" than other plants.

First of all, it needs soft land, so Homo sapiens should help it to cultivate and remove hard stones and other objects; wheat does not like to share space with other plants, so Homo sapiens must help them weed and cutTrees; when the seeds of wheat become full, insects also pay attention to it, so Homo sapiens have to help it with insects; in addition, wheat has a great demand for water, and a short lifetime needs about 400-600 mm.The amount of precipitation, and the annual precipitation in most areas is not so much, so Homo sapiens can only build water conservancy for it to draw water from rivers and lakes for irrigation.

Illustration: ancient murals. We let the cows work against their instincts, but the same is true for ourselves, the cats work together with their waists

In fact, these are just the "superficial work" that Homo sapiens did for wheat, but wheat has really changed the nature of Homo sapiens, and it is not developing for the better now.

Before wheat, Homo sapiens could say that they lived a carefree life and never had to worry about eating and drinking, but after they had wheat, they had to be careful about the safety of the wheat, and they had to pray that nature would not destroy the wheat.

In fact, whether human beings’ war or combative nature, a large part of the reason is caused by crops such as wheat. Because of them, there is wealth.

Whether it is ancient Homo sapiens or modern Homo sapiens, they will fight against other tribes in order to protect their wealth. Homo sapiens during hunting and gathering are not the same. They can change places to survive in the face of invasion.

So, modern people are actually more aggressive than ancient Homo sapiens. It is the crops of wheat that have trained us.

In addition, after we have wheat, our life may not be better.

The evolution of our body is to better run and hunt antelopes, and climb trees to obtain juicy fruits. It is definitely not for cats to grow wheat or weeds and remove insects.

Moreover, there is iron-like evidence that in the agricultural era, economic crops such as wheat are making our brains smaller or making us stupid. This is a characteristic of animals after being domesticated.

So, instead of saying that we have domesticated wheat, it is better to say that we are being "anti-killed" by wheat, being domesticated by them, and a bit unable to extricate ourselves.

Then there is another question. Since wheat hasn't made us better, why should we willingly pay for wheat?

Actually, there is only one answer, it increases the amount of our gene copy.

Similarly, with a village as a territory, these resources can only feed dozens of hunter-gatherer Homo sapiens, but after planting wheat, they can feed thousands or even thousands of people.

This is why Homo sapiens that is, us willingly pay for wheat.

Gene does not matter whether you live better or worse, it only needs to be replicated by itself, and we, as the carrier, can make do with it.

Weird Rokop
The world is so wonderful, let's get to know the world together!

Weird Rokop
The world is so wonderful, let's get to know the world together!