Drought not to die, heat not to die, cold not to die! What kind of shrimp was the species fairy shrimp 200 million years ago, is it delicious?

It is said that 65 million years ago, the earth experienced a catastrophe that destroyed the sky and the earth: an asteroid hit the earth.

An asteroid with a diameter of 10 kilometers hit the earth. The impact generated by the impact caused natural disasters such as earthquakes, volcanoes, tsunamis, etc., which caused severe damage to the earth’s ecological environment, a large number of plants died, and an ecological chain that feeds on plantsIt collapsed quickly, and the last dinosaur, the overlord of the earth, also disappeared in this devastating catastrophe.

However, even with such a serious biological mass extinction, some species have survived, such as fairy shrimp. Because of their small size and low energy requirements, even if the energy is lacking during the mass extinction, they have not been affected.Survive.

What's more, the vitality of fairy shrimp eggs is very tenacious, and they can survive in various extreme environments.

For example: In 2011, Zhengzhou, Henan, found some small creatures resembling fish and shrimps in the local Jialu River. Later, experts confirmed that it was a "fairy shrimp." Someone did an experiment on it and put the fairy shrimp eggs into the heat.The water is boiled, and when the water cools down, a magical scene occurs. The eggs that have been boiled can still hatch. 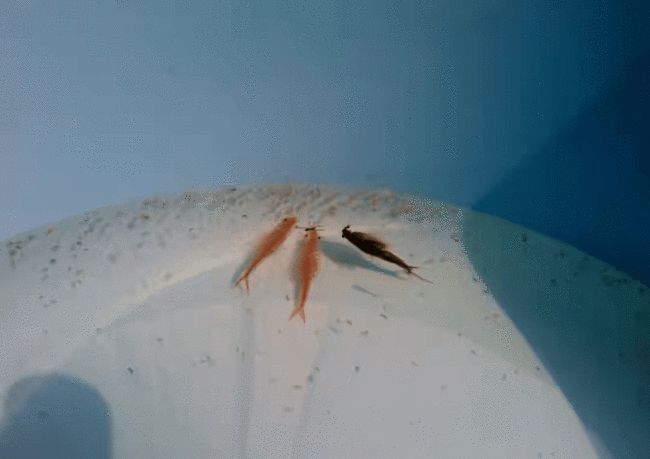 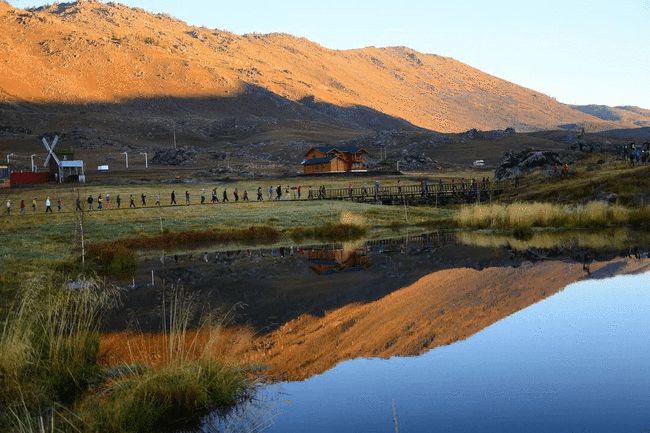 This skill is actually very important. What you need to know is that many creatures can only live in the tropics because they cannot tolerate low temperatures. For example, although tilapia is flooded in southern my country, they are in an environment below 10 degrees Celsius. Will die, and the eggs will not be able to adapt to the low temperature in the north, so the northern water system does not have the trouble of tilapia invasion. 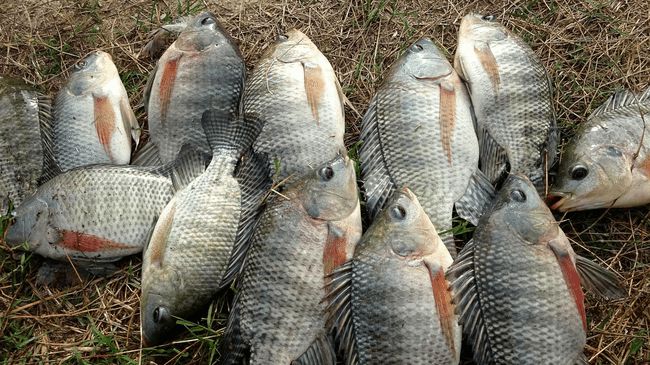 Fairy shrimp eggs also have a very open skill. If the waters where they are dries up, their eggs can still survive in arid environments, and the survival time is very long, a small egg can wait for dozensYears, until the day when there is water. Once they encounter abundant precipitation, their eggs can hatch again.

This time, in a pond in Donghai County Park, Lianyungang, Jiangsu, several fairy shrimp appeared. Mentioning the source of these fairy shrimp, experts said: These eggs may be buried deep in the soil.There was no death. Because the local construction of pits and local rainfall gathered in the small puddles satisfied the living environment of fairy shrimps, these fairy shrimp eggs, which had been sealed in the soil for a long time, hatched again.. 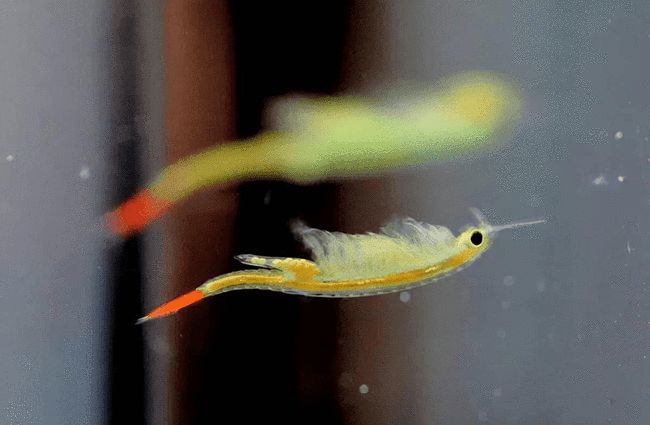 What kind of shrimp is the fairy shrimp?

Compared with how the fairy shrimp lived 200 million years ago and has not been extinct, people are more interested in the topic of fairy shrimp: what kind of shrimp is it and can it be eaten?

Although there is a "shrimp" in the name of the fairy shrimp, it is actually not a shrimp, but a member of the arthropod branch of the class Amethystidae. And the shrimp we usually eat belong to the arthropod carapaceA member of the family Decapoda Brachiidae, the relationship between the two is relatively distant.

Although fairy shrimps look similar to shrimps, the main difference between them and shrimps is: fairy shrimps like to swim with their heads upside down. Secondly, they are small in size, less fleshy, and very small in number each time they appear, so there are no humans.Feed on them.

Fairy shrimp is actually a large family. There are currently more than 300 known members, which are distributed all over the world, but they are small and people rarely notice it. You can also pay attention to yourself next time.In the small pond, is there any fairy shrimp?