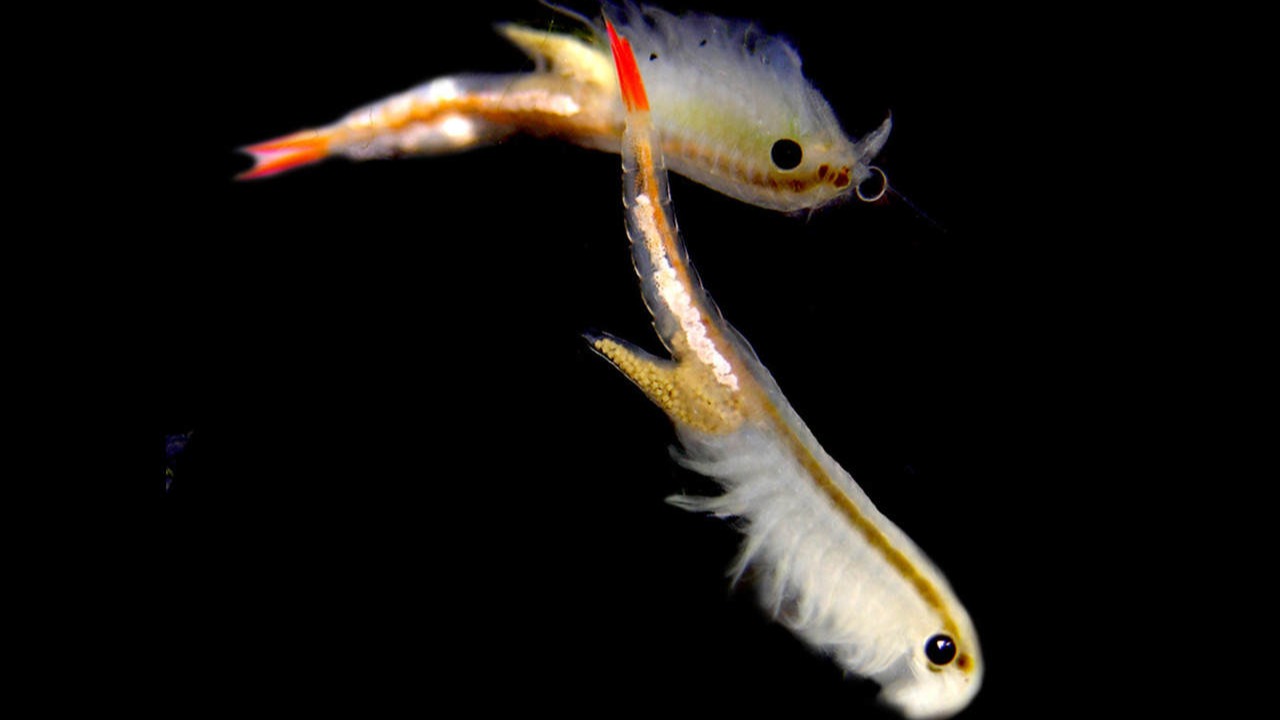 Why the "living fossil" fairy shrimp can live for 200 million years, so it won't die if it is boiled in boiling water?

A friend from Jiangsu found a small red-tailed shrimp swimming "belly up" in a pond in Lianyungang Park. After asking an expert, I learned that this small creature has a beautiful name called "Fairy Shrimp". It already has200 million years of history. 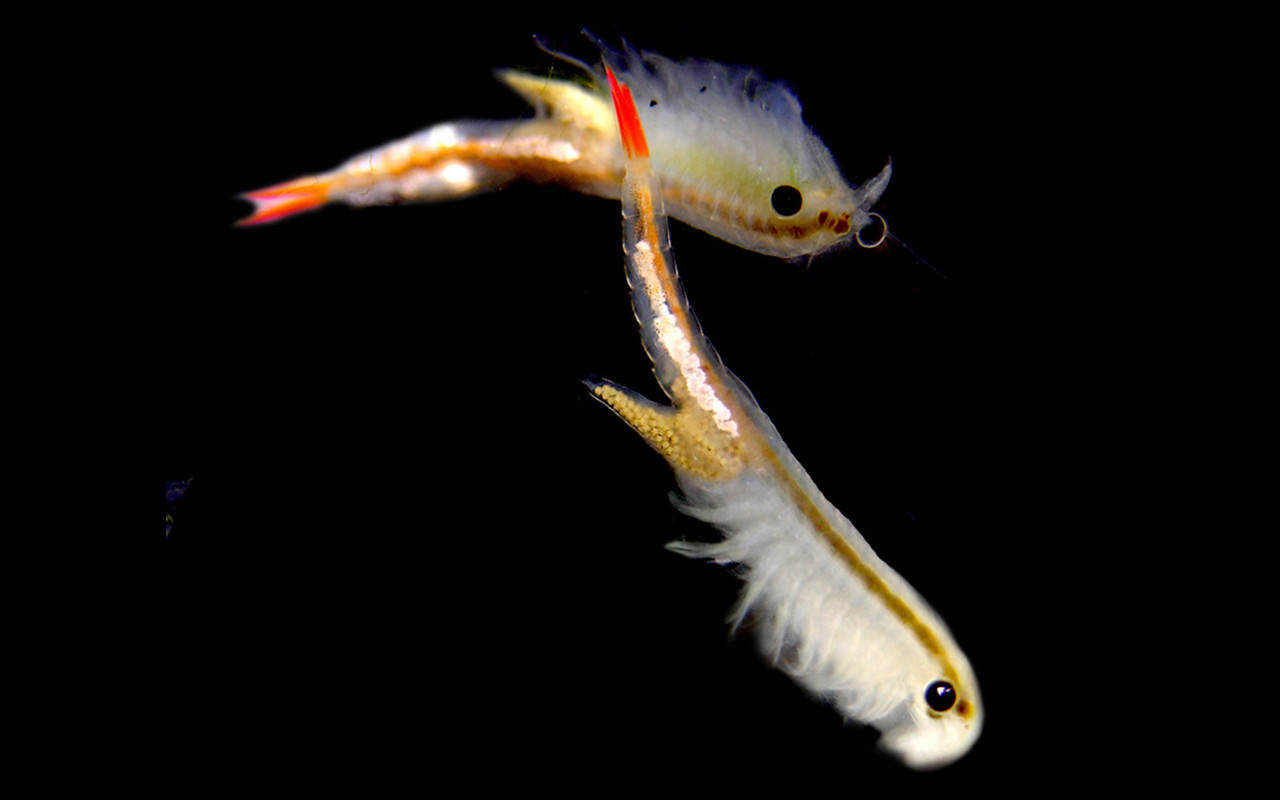 Fairy shrimp is actually not a rare animal. It is distributed in many places around the world, including the hottest desert and the coldest Antarctica. It is also very common in China, but I did not expect it because of one of itsSurvival "stunt" aroused public interest, and even rushed to the top ten in the hot search list. Because some people say that this kind of little thing is extremely vital, and it will not die if it is boiled in 100 ℃ boiling water for a few minutes!

Is it so amazing? Can we still eat shrimp happily? 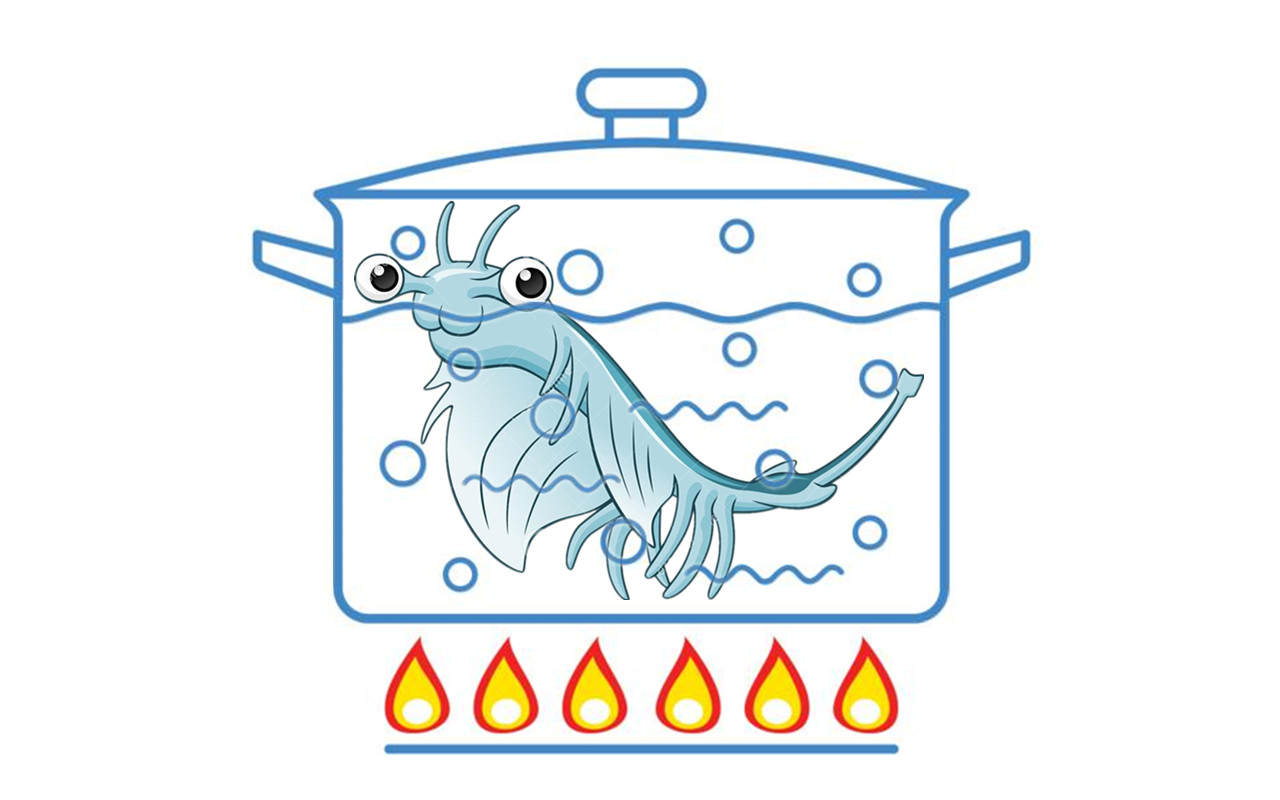 Fairy shrimp are not afraid of boiling water?

When it comes to eating, I’m not sleepy! Because this fairy shrimp-to be precise, its relatives, can indeed eat. Friends engaged in aquaculture should be familiar with brine shrimp, it is also called brine shrimp,Salt shrimp is a kind of fairy shrimp. Brine shrimp is widely used as a live feed for fish and shrimp farming. Its eggs are sold in certain treasures and dried, like red fine sand.

Some friends said, can this shrimp eggs survive after drying? Yes, this is the trick that fairy shrimps rely on to survive for hundreds of millions of years. Its eggs have extraordinary vitality and can withstand extreme environments..

We know that the surface of animal eggs is densely covered with tiny stomata and they need to breathe. But when the external environment is not suitable for hatching, the surface of female brine shrimp laying eggs will be covered with a layer of red-brown fine hairs, which can be dry withoutIt can survive for a long time in an oxygen environment. Even below the freezing point, shrimp eggs can be completely stagnated for up to two years; brine shrimp eggs can be stored in liquid nitrogen at -190°C, and some can even be boiled in boiling water for 2 hoursIt's okay! Imagine: If you boil eggs for two hours, and you can still hatch chickens, will it cause a sensation? 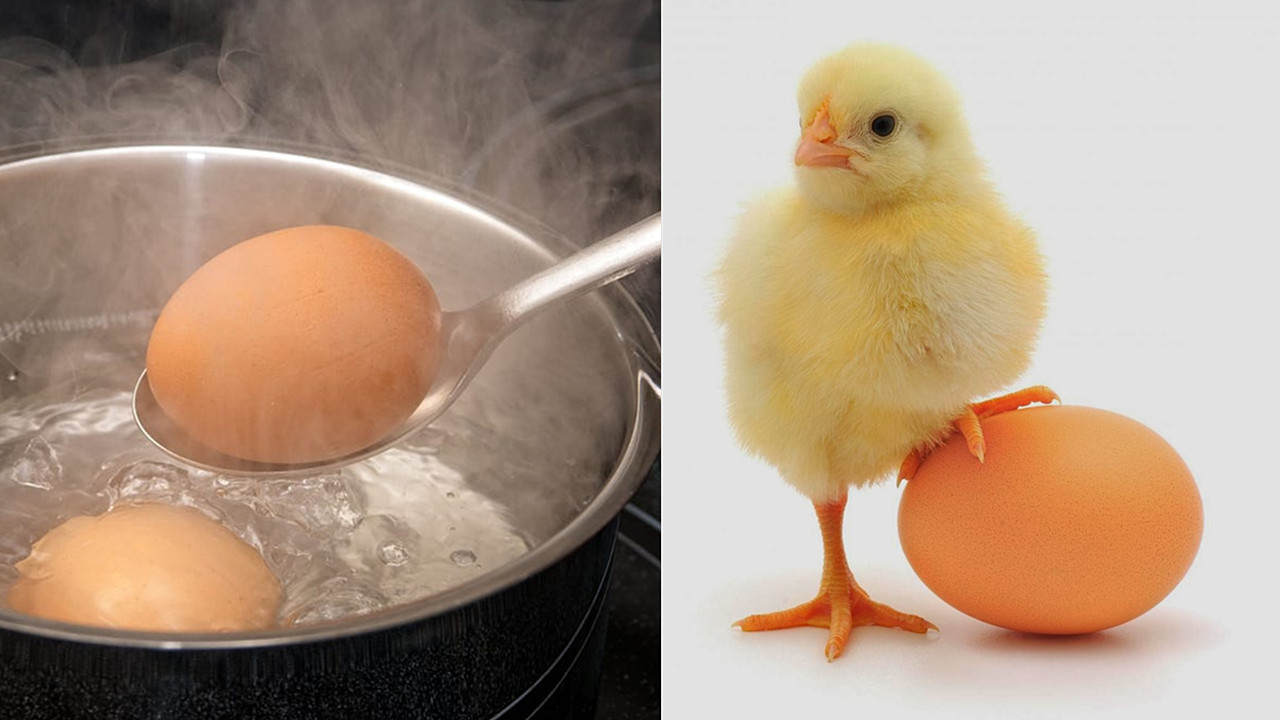 This is not a problem for brine shrimp eggs. Not only that, brine shrimp eggs have been taken to space many times, and they are the only eggs that have been on the moon and come back. Apollo 16 and Apollo 17 missionsMany shrimp eggs were brought to the moon by astronauts. They were brought back to Earth after experiencing extreme conditions such as rocket vibration, strong overload, and high-energy cosmic radiation. About 10% of the 400 eggs eventually survived, which shows thatThe tenacity of vitality.

You might say that since the vitality of brine shrimp eggs is so tenacious and it has a genetic history of 200 million years, why are fairy shrimps not commonly seen around us? This is a good question.

Including brine shrimp, the life cycle of fairy shrimp is relatively short, and its reproductive capacity is very strong. A mature female ovulates about 150 eggs every 140 hours. But most of the fairy shrimp only have 6 eggs.~25mm in size, the carapace is extremely thin and soft. It is awkward in the water and does not swim fast, so it is easy to become a good meal for fish and birds. However, wherever there are fish in ponds or places frequented by birds,Fairy shrimp is very rare or even extinct. 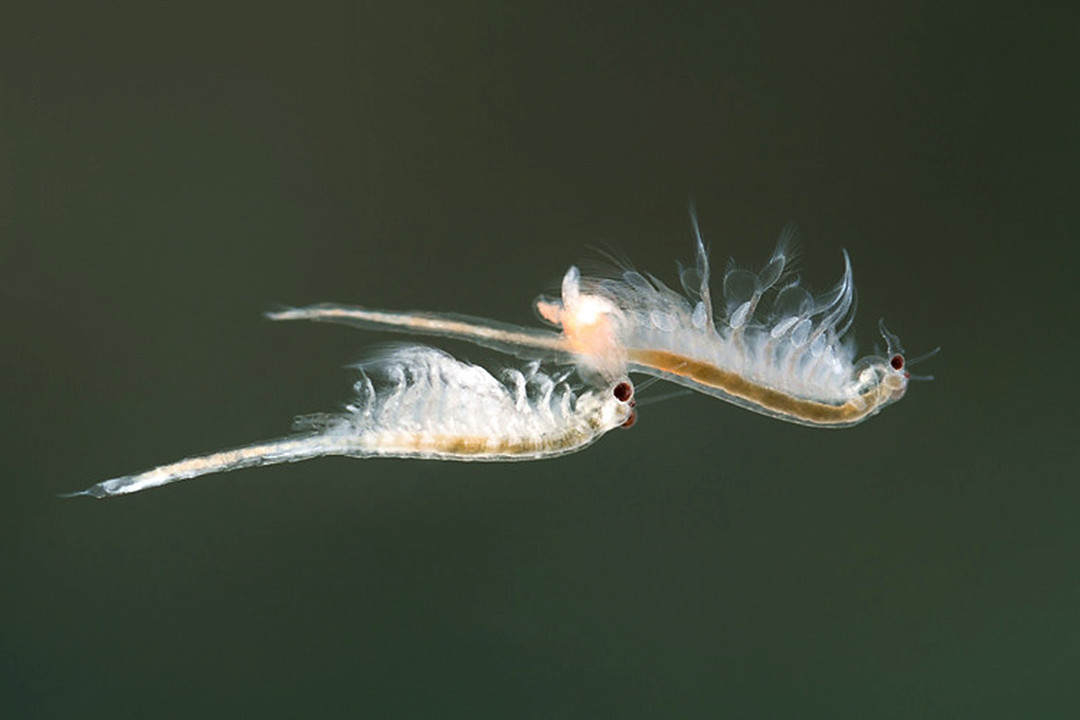 Since there is no resistance to predators, how did the fairy shrimp survive to this day? Its survival strategy is: go to a place where the enemy can't survive.

Fairy shrimps mostly live in places with harsh environments: seasonal ponds, salt lakes, high altitudes and inland lakes in cold regions in arid areas. Other fishes are difficult to survive in these places, and waterfowls are rarely patronized and clumsyThe fairy shrimp don’t worry about being eaten. 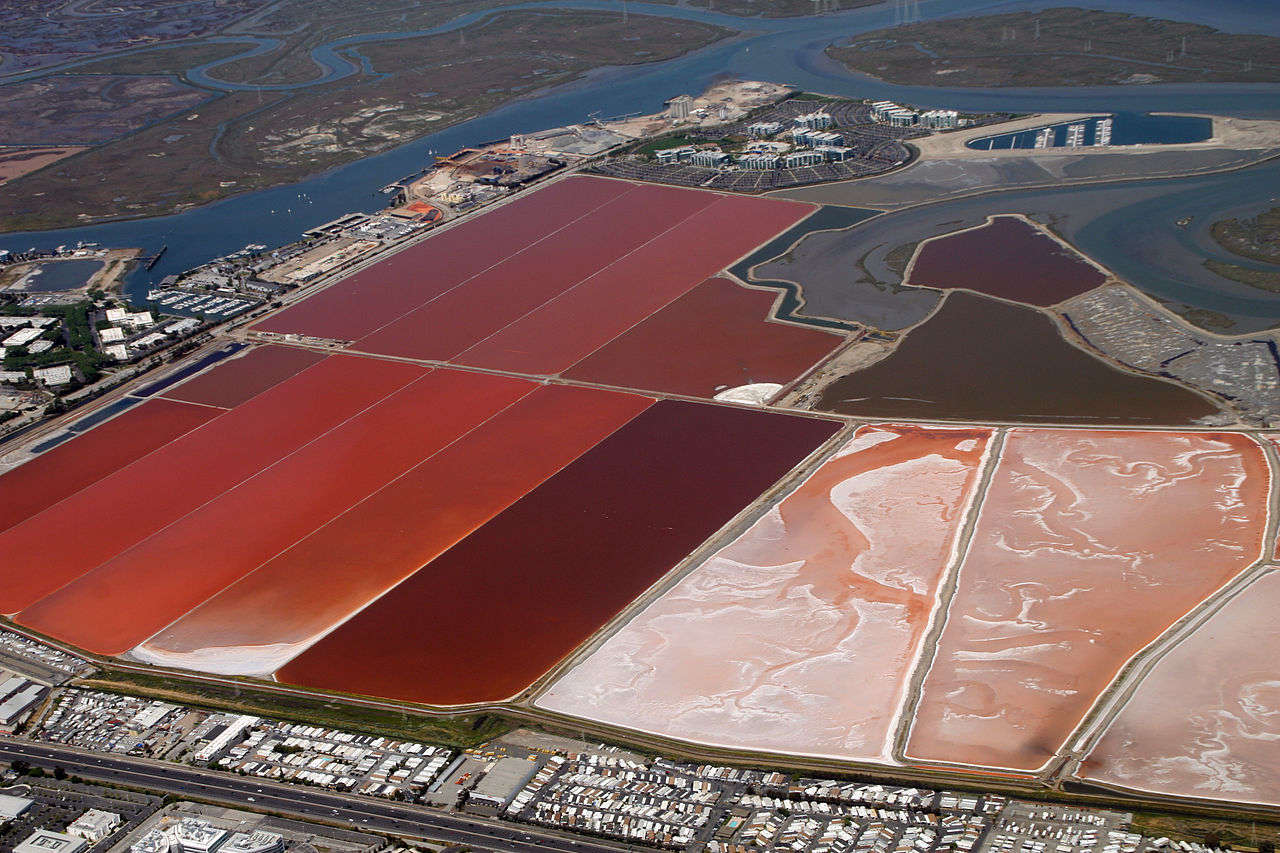 Most types of fairy shrimp have evolved extremely strong salt tolerance. They can live in 25% high-salinity brine, indiscriminately eating algae, plankton and small particles in the water, and at the same time, the salt pondDyed red.

Shrimp eggs can hatch immediately under normal circumstances, but if the external environment is not suitable, for example, when the oxygen content of the water is extremely low and the salinity is higher than 15%, a hard layer will form on the outside of the egg shell produced by the female shrimp.The reddish-brown fluffy shrimp eggs can remain dormant for hundreds of years, and will not be awakened and hatched until they are soaked in water with proper salinity. 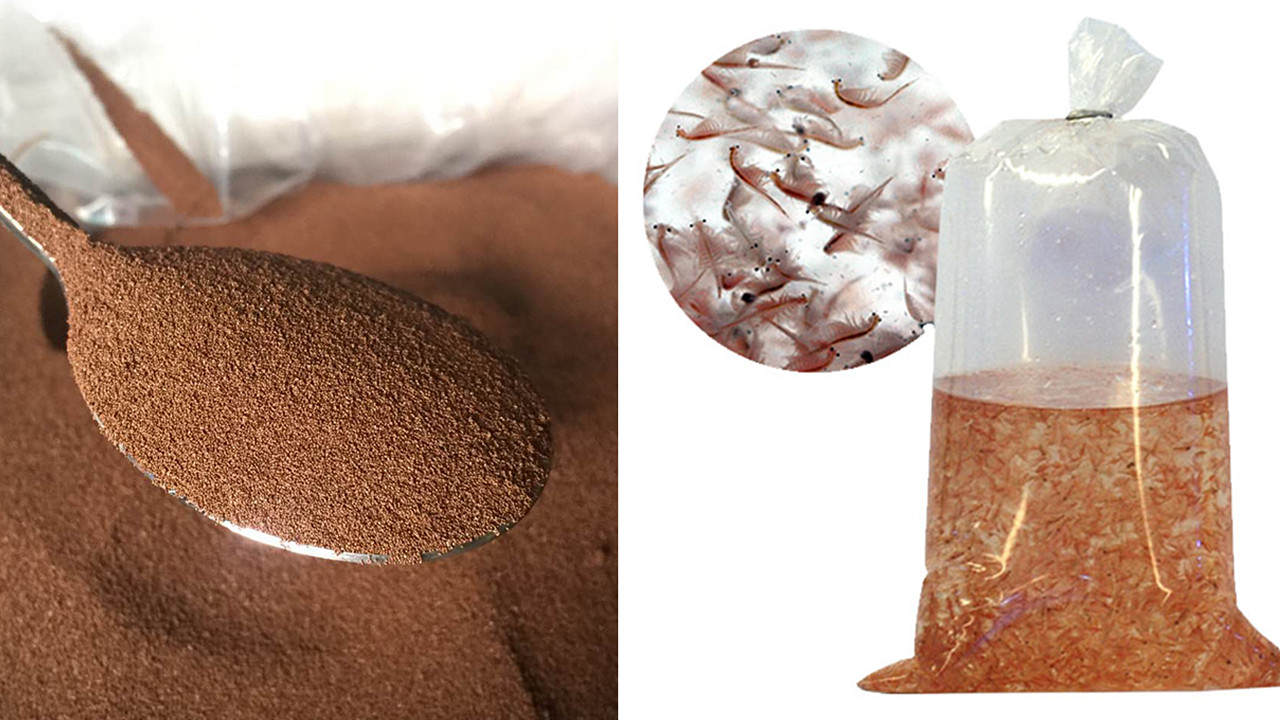 The brine shrimp eggs are the favorite of fish farmers

The species known as "living fossils" are very rich. Pelicans have not changed much from 55 million years ago to today; Crocodiles were first discovered in the early Triassic period 250 million years ago; Arowanas and mudskippers were 250 million years agoIt is a strong proof that living creatures have moved from water to land to survive; Nautilus is also a survivor of the Triassic mass extinction. Even though most of us hate mosquitoes and cockroaches, their ancestors have been as early as 200 to 300 million years ago.It is rampant on the earth. From this perspective, it is not a big deal for the fairy shrimp to gain a place in today's world by virtue of its unique survival skills.

Fairy shrimp eggs can withstand harsh natural environments. The "hidden" nature of the eggs has helped fairy shrimps to survive hundreds of millions of years, but fairy shrimps themselves are fragile, as long as they are cooked and cooked immediately. The water in Lianyungang ParkAs long as there are fish in the pond, this clumsy shrimp can hardly escape the bad luck of being eaten.

I haven’t heard of anyone who buys fairy shrimps and cooks them. Maybe it’s too small and too little meat, so it doesn’t taste very good.