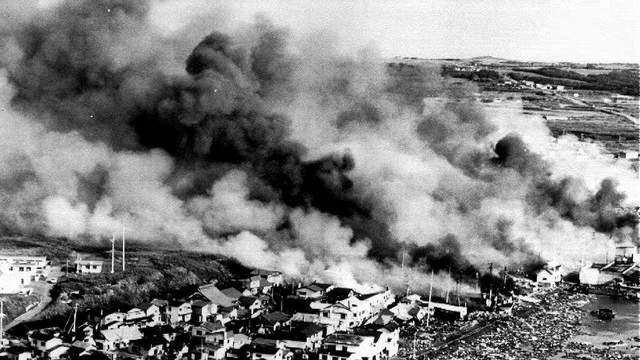 Earthquake and typhoon caused 140,000 fire casualties. How terrible is the Great Kanto Earthquake in Japan? 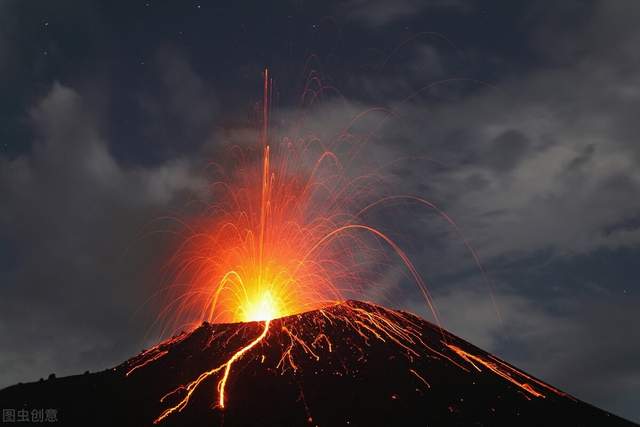 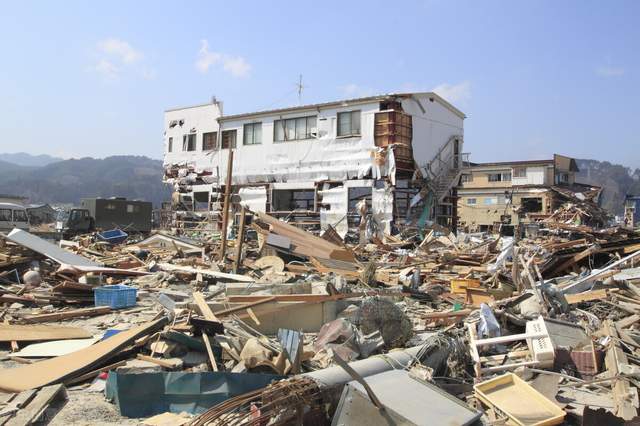 This country is Japan

On September 1, 1923, a magnitude 8.1 earthquake occurred in the Kanto region of Japan. Five cities including Tokyo were shaken instantly. Afterwards, 142,000 casualties and more than 2 million were recorded.Displacement and poor epidemic prevention in the earthquake zone also led to a cholera epidemic, so that the Japanese government had to prohibit people from returning to Tokyo. 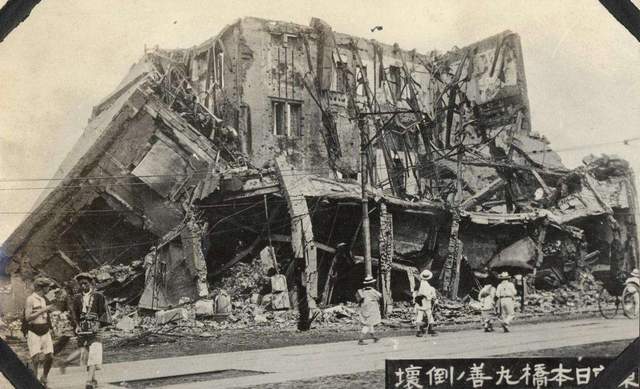 From a geological point of view, Japan is at the junction of the three major plates, surrounded by the Pacific plate and the Asia-Europe plate. This leads to the most frequent plate movement in this area and the most frequent occurrence of earthquakes. Earthquakes of magnitude 6 or higher are more frequent in the world.2Chengdu occurred in or near Japan. The barren land and frequent disasters finally created the national character of the Japanese.

In addition to earthquakes, more than 30 typhoons are formed each year near the Japanese archipelago at the forefront of the Western Pacific. It is important to know that only about 80 typhoons are generated each year around the world, and some typhoons that form from the Pacific Ocean have their original motion paths.Toward our country, and in the end, he would suddenly change direction and head north to attack Japan.

In the Great Kanto Earthquake that occurred on September 1, 1923, the source of the earthquake was not actually on land, but was located underground in Sagami Bay not far from Tokyo. So when the depth of Sagami Bay was less than 100 meters, the earthquake energy was the first time.The release triggered a 12-meter-high tsunami, which first washed the coastal areas. 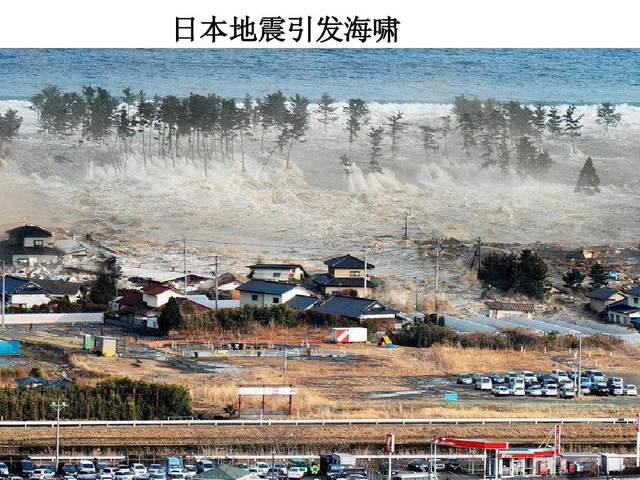 In the next ten minutes, several aftershocks affected the entire Kanto Plain of Japan. The house of the Japanese who was cooking at noon immediately collapsed. The fragility and flammability of the wooden building was fully demonstrated at this moment, and it will be counted later.Among the 140,000 casualties, at least 40,000 people were surrounded by the fire and died due to baking or suffocation. Among the more than 40,000 people, 38,000 people were hiding in the same water-free clothing.Buried in the fire in the warehouse. 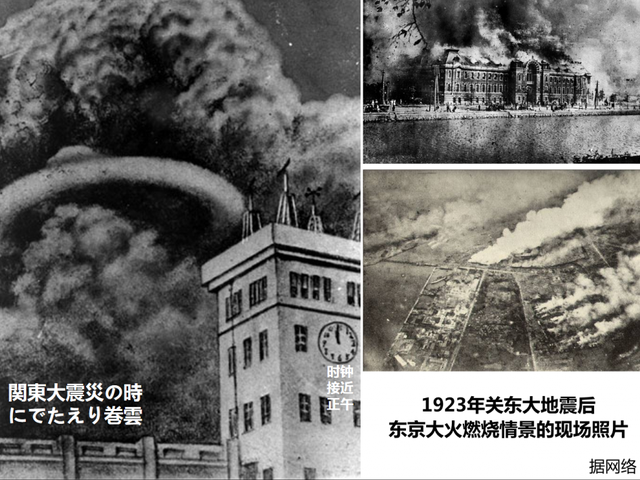 After the earthquake finally subsided, this one inhabited one-third of the population of Japan, but the area was only equivalent to a Beijing plain, which was already a mess. 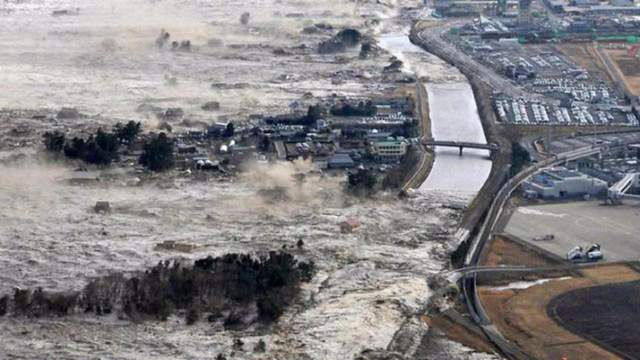 But it's not over yet, because the typhoon near the west coast of Japan also happened to spread to the Kanto Plain. For a while, the fire took advantage of the wind to cover the sky. When everything finally subsided, the remaining Japanese could only camp in the wilderness., Wild cats, wild dogs and even toads were caught to eat, many people failed to survive the first night after the earthquake.

The astronomical number of casualties caused by the Great Kanto Earthquake in Japan is largely due to fires. To be precise, the earthquake and typhoon happened at noon.At the moment of complete destruction by the earthquake, the large-scale spread of fire is inevitable.

But the Japanese obviously did not absorb this experience, because during the Second World War more than 20 years later, when Li Mei let the B-52 bomber burn Tokyo with napalm bombs, the houses there were still wooden structures.

Back to the earthquake and typhoon

As the two most common natural disasters faced by the human world, earthquakes have not been accurately predicted. The only way to "spread" sensors can make the speed of information transmission outperform the speed of seismic wave transmission, so as to make the non-epicenter areaOf people evacuated to safety as soon as possible. 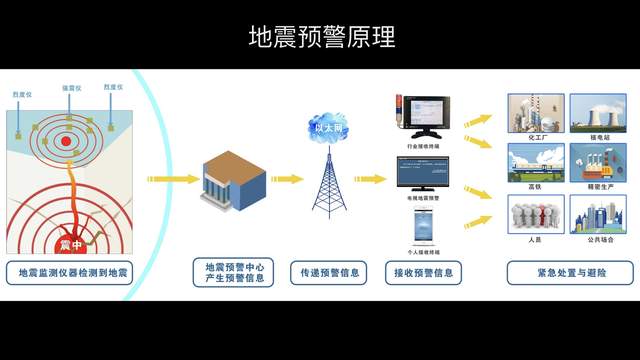 Sichuan friends in my circle of friends have shared several early warnings before the arrival of earthquake waves. At that time, from TV to mobile phones to radio, all devices showed countdown to earthquake waves.

For a typhoon, humans are now able to accurately predict its path and monitor it all the way. What is missing is the means to destroy it, but this is not easy.