The cauliflower snake is non-venomous, why can it kill the venomous five-step snake and is also called the king of snakes? In the early morning of September 13, Mr. Wang from Paoya 8th District, Ganjingzi District, Dalian, was going to the toilet and suddenly found a snake broke into his home. He wanted to get out but hid behind the sofa. He could only ask the firefighters to go out and invite him.Go out, judging from the pattern in the video, this should be a king snake.

In order to avoid misjudgment, the author also specifically checked the habitat of king snakes, and found that king snakes are almost all over the country. Except for Tibet, Xinjiang and Northeast China, most provinces and cities are distributed, so at least from the distribution point of view, Indeed belongs to the overlord of the snake.

Why are poisonous snakes afraid of king snakes?

The size of the king snake is relatively large, up to 2 meters in length, and the weight is more than 5 kilograms. This is already quite large in the ordinary snake family. It is second only to the king cobra.It is larger than most snakes, so it has a considerable advantage when encountering other snakes.

Therefore, the king snake will not lose when confronting other snakes. It is easy to hang other snakes. The strangulation ability of a snake is basically proportional to the size of the snake. When a snake with thick arms is exerting forceIt can even break a person's arm. Of course, the fire of the king snake is still a little bit worse, but there is absolutely no problem with hanging most of the other snakes, and then swallowing it from head to tail. Since the snake’s stomach is very long, it swallows one.Snakes are not a big problem.

Generally, the king snake can digest the prey about one to two weeks after swallowing other snakes. The gastric juice in the snake is neutral when it is not eating, and it can reach strong acidity within a few hours after eating., The body of the prey can disappear within 2-3 days, and it can be digested cleanly after 6-8 days. Its digestive ability is very strong, but the indigestible hair such as swallowed rodents will still be spit out.

There is also a super ability. Although the king snake is a non-venomous snake, it is immune to the venom of many venomous snakes. For example, the five-step snake Ackistrodon acutus, which it often hunts, has a large amount of venom 220 mg, Its venom is a blood circulation toxin, causing large-scale necrosis of tissue cells, which can cause amputation and death of the bitten person, but Wang Jinshe is not afraid, and he has taken it! 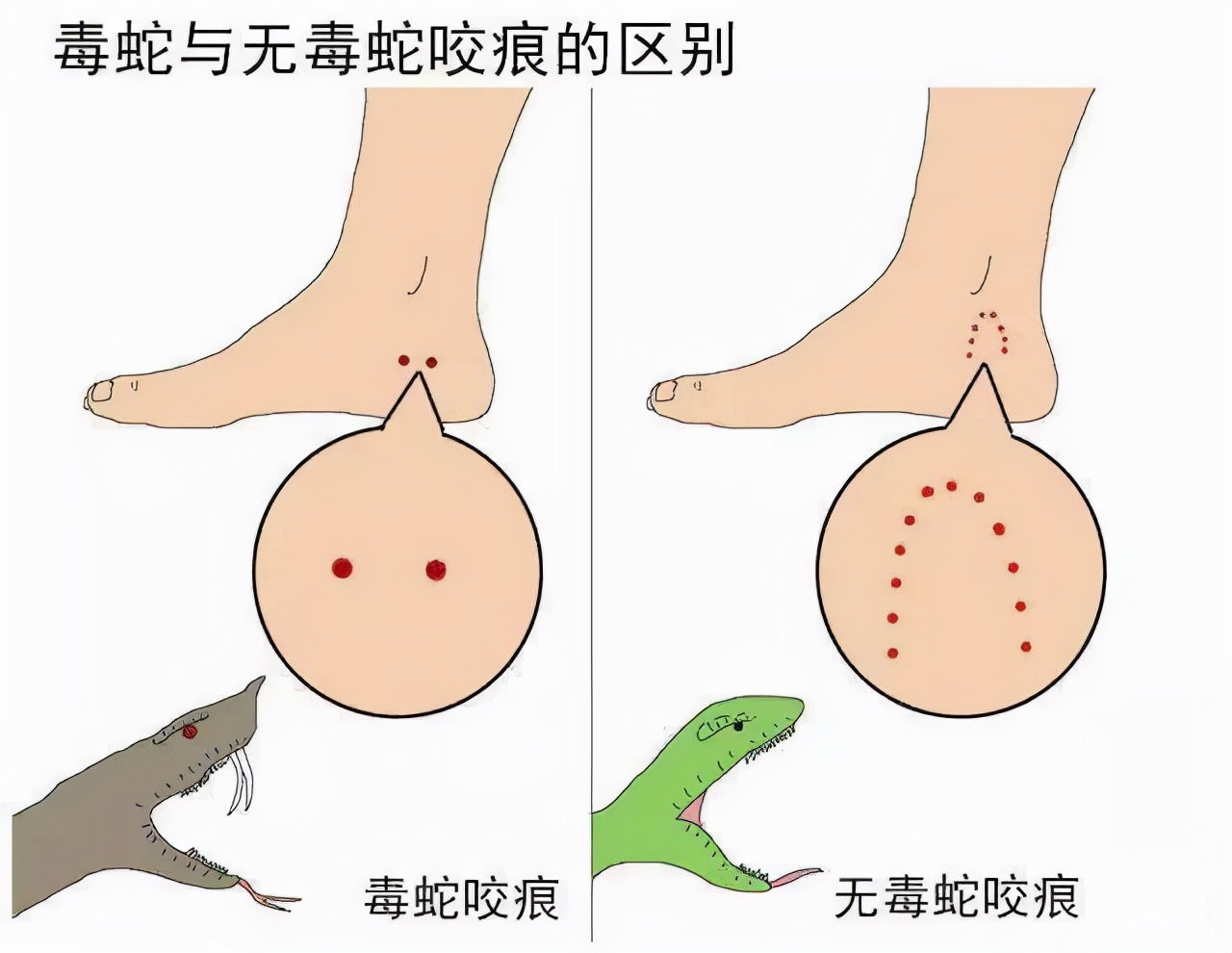 Then the venom of the poisonous snake will cause trouble in the belly of the king Jin snake? In fact, the venom is a toxic protein, which is decomposed into peptides or amino acids under the action of gastric juice, and finally digested and absorbed, so the venom will not be poisoned if eaten, onlyIt is poisoned when it enters the blood. 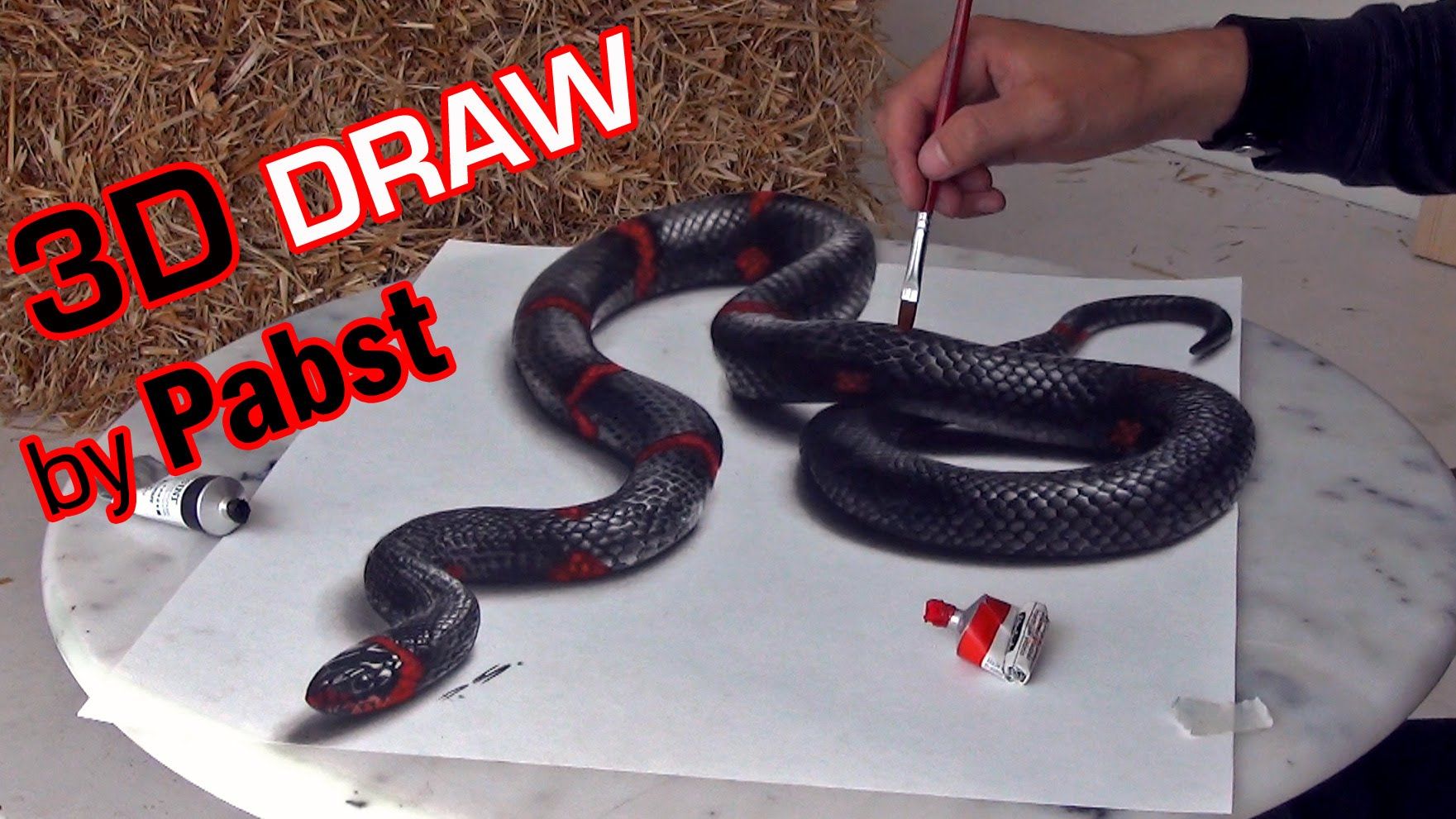 What happens if you encounter a king cobra?

The king cobra has nothing to do with the cobra. They are much larger than the king cobra, with a body length of more than 5 meters, the longest even reaching 5.6 meters, and a weight of more than 12 kilograms. 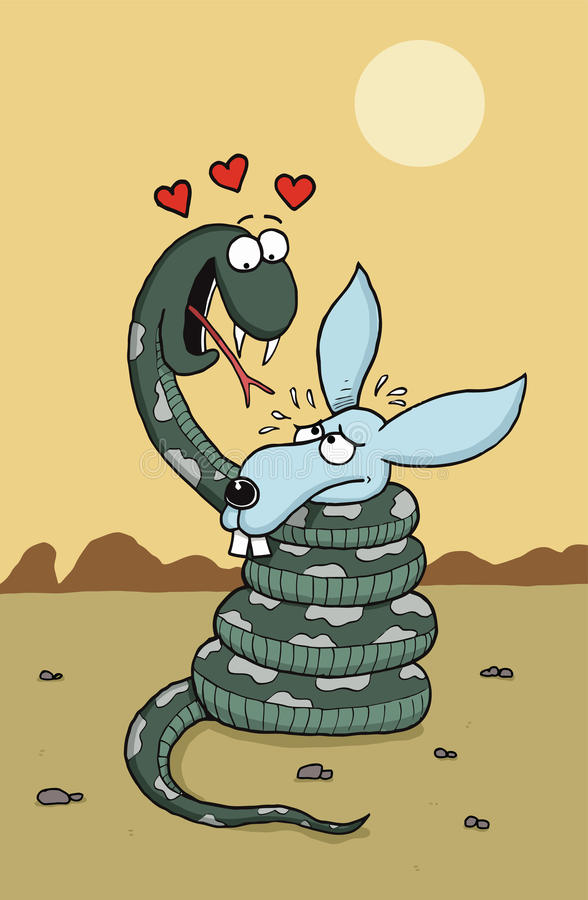 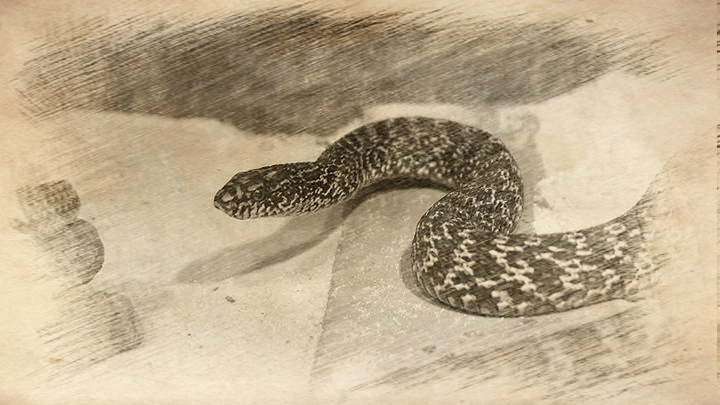 But King Snake also has a disgusting and smelly weapon. I don’t know if King Cobra will run away when encountering King Snake’s foul liquid, or will endure the stench and swallow it, so this is still an unknown number, butOne thing is certain, in addition to the eye king snake, the king snake is still afraid of neurotoxins and mixed toxins. It is estimated that fighting them will cause both losses!