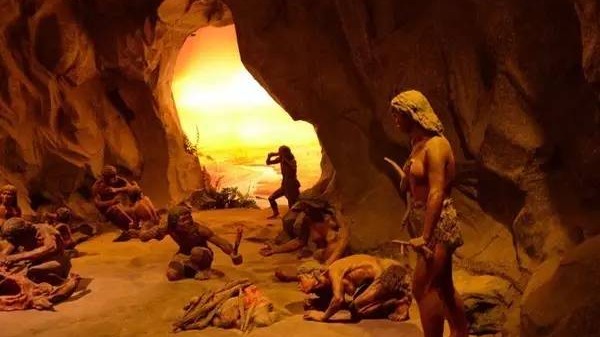 What do the cavemen of Beijing Peak look like? You can learn about it at this site

Mountain cavemen, named after the cave at the top of the Peking Man site at Longgushan Mountain in Zhoukoudian, Beijing. They lived in about 18,000 years ago. They were discovered in 1930, and three years later, the Cenozoic of China Geological SurveyResearch room, excavated under the auspices of Pei Wenzhong.

At that time, there were dense forests and vast grasslands near Zhoukoudian. Tigers, cave bears, wolves, civet cats, cows, sheep and other animals existed, which provided good living conditions for the cavemen. Although the cavemen lived by fishing, hunting and gathering, But their hunting objects are generally herbivores such as hares and spotted deer. 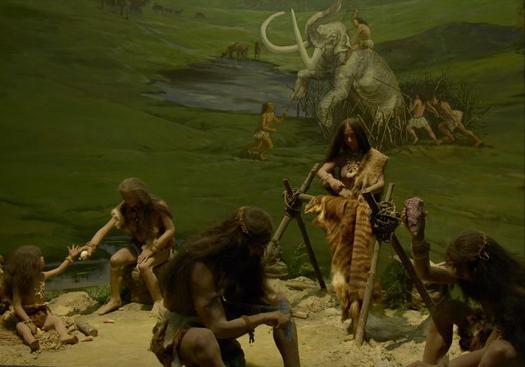 Archaeologists have also excavated tail vertebrae fossils and large thoracic vertebrae of the carp family from the site. It can be seen that cavemen can already fish aquatic animals. In this way, their production activities have expanded from land to water, which also shows that humans understand and useThe ability of nature is constantly improving.

Actually, the Chinese archaeological team later excavated more animal fossils from the original accumulation composed of breccia and clay in the Tianyuan Cave near the top cave of Zhoukoudian Mountain.

At present, from this pile of animal fossils, 26 species of mammalian fossils have been identified, mainly deer fossils, and there are also many porcupine fossils.

The study found that the mammals at this site are highly similar to the same type of fossils unearthed in the cave at the same time, and more than 60% of the species have appeared in the animal fossils in the cave. And macaques, pig badgers, original musk deer, etc.What is lacking in cave animals.

In addition, there are dark brown patches on a small number of fossils, which may have been burned by fire. 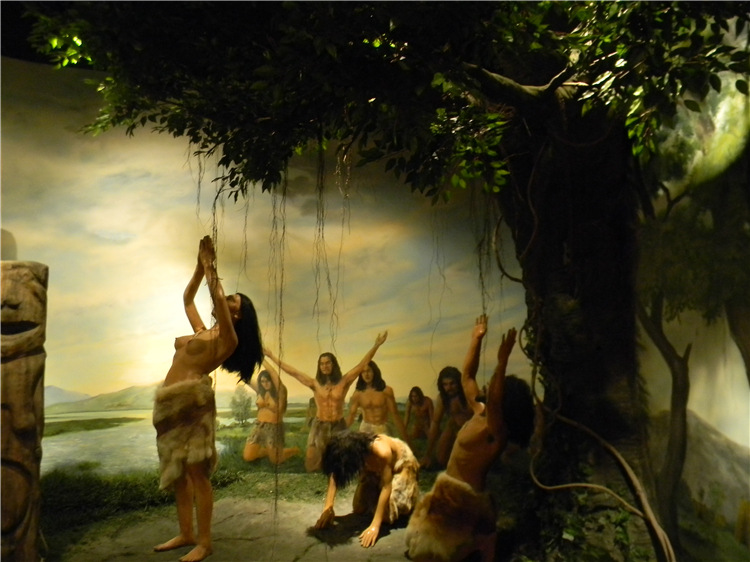 Let's talk about the residence of the cavemen on the top of the mountain-the top cave. It can be roughly divided into four parts, namely, the entrance, the upper chamber, the lower chamber and the lower scent.

Among them, the cave people live in the upper room, and the deceased are buried in the lower room. The cave people generally adopt a joint burial method, and there is not much difference between the burial objects of the deceased. It can be seen that they should live an equal life.That is, work together and consume together. Scenting is a natural trap, and most cavers use it to catch large beasts.

That is to say, in the social life of the commune, women played a dominant role, and kinship was established according to the maternal lineage. There were about dozens of people in a clan. These people worked together and distributed food evenly. There was no such thing as rich or poor.Minute.

Compared with the Peking Man, the appearance of the cavemen is basically the same as that of modern humans. They have a large head, the widest part of the skull has been moved around the parietal tuberosity, the face is low, the eye sockets are low, and the nostrilsBroad, with slightly smaller teeth, protruding lower jaw, tilted frontal bone, and brain volume between 1,300-1,500 ml. It can be seen that the cavemen are at a very high stage of development compared to humans themselves.

Of course, the labor skills and experience of the cavemen have long surpassed the predecessors and have made many new achievements, such as learning to make fire manually. 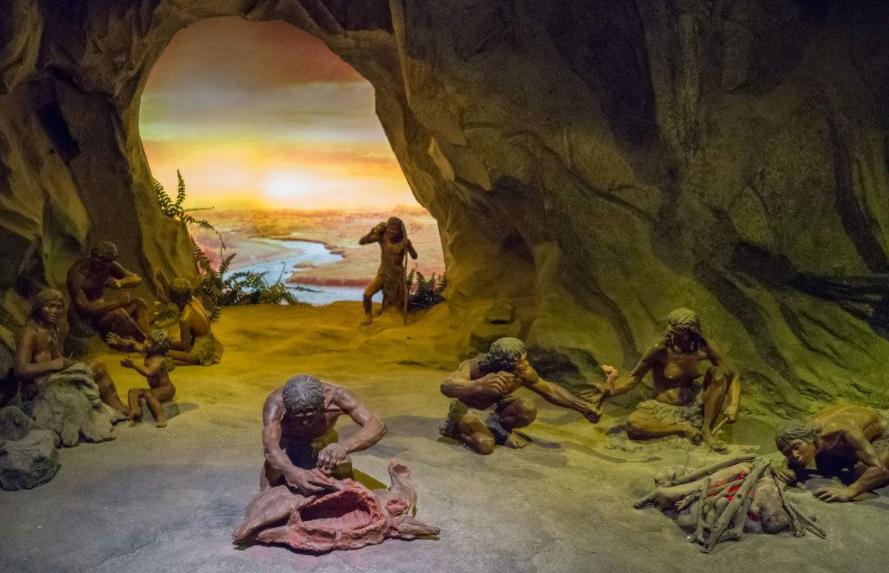 Know that the invention of fire is a great discovery in the process of man’s conquering nature. Since then, mankind has changed from the primitive life of raging and drinking blood to the more civilized life of eating cooked food; the quality of human life has been greatly improved; of course, orIt can also be used by humans to deal with the attacks of large beasts, and the self-protection ability is greatly improved.

But it should be noted that at that time, humans could only take natural fires, but not artificial fires. Most of the fires were preserved when lightning strikes the woods.

The invention and use of making fire made it possible to make pottery, metal tools and other advanced production tools for humans.

In addition, cavemen at the top of the cave also use polishing and drilling techniques to polish stone tools. They can hunt, gather, and fish. Even if they go far away, they can exchange items with primitive people of the same attribute.

Excellent technology, and the aesthetic concept of cavemen gradually improved. Archaeologists found polished stone beads and animal teeth with holes in the cavemen of cavemen. It is estimated that they are some ornaments worn, but they are still relatively crude.

Nevertheless, the appearance of these late Paleolithic decorations is the source of my country's arts and crafts, and it also shows that the original inhabitants of the cave people love beauty, pursue beauty, and religious concepts.

The remains of the mountain cave. These scientific data are very precious and can fill the gaps in the origin and development of human beings in our country. However, it is a pity that the fossils discovered before 1941 were transported away by the Americans due to the war and have been here today.unknown.

History Blue Teacher
A writer of literature and history.

History Blue Teacher
A writer of literature and history.